We turn our attention to the West Coast for the next chapter in the ongoing public shaming of Cam Newton—a movement that began earlier this season with the Tennessee Titans fan who was offended by the Carolina Panthers quarterback's audacity to dab in the end zone.

After the Panthers beat the Seahawks, 31-24, the quarterback took a "12th Man" flag from the stands at Carolina's Bank of America Stadium and chucked it onto the field.

That led Sarah to pen an open letter to "Mr. Classless Cam Newton," which wound up on the Facebook page of KIRO 7 News in Seattle, expressing her grievances while defending the sanctity of the Seattle fandom, which she calls a community: 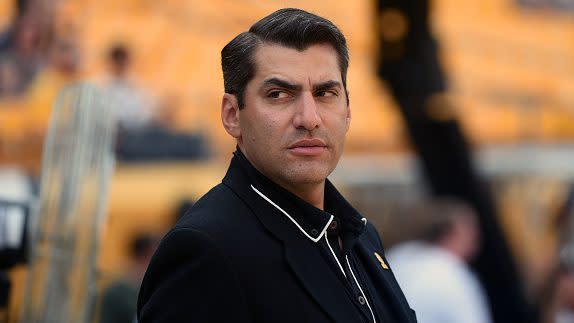