Paris Saint-Germain defender Thiago Silva has talked up his club's chances of signing Lionel Messi from Barcelona but has said the Blaugrana are unlikely to let Brazilian team-mate Neymar depart the Camp Nou for a transfer to the Ligue 1 champions.

Silva suggested on television channel France 3 (h/t FourFourTwo) the Ballon d'Or winner or Cristiano Ronaldo would be more realistic targets for PSG, with the Parisians "expected to make a high-profile signing ahead of next season due to the potential departure of Zlatan Ibrahimovic."

I like Neymar a lot, but I think Barcelona will not allow him to leave.

It would perhaps be easier for Barcelona to let go of Messi. Could Messi come to PSG? Perhaps... I mean, why not? Everything is possible...

Messi, Neymar and Ronaldo were the three finalists for the Ballon d'Or this year, with the Barca legend taking the title for a fifth time in seven seasons.

According to WhoScored.com, the 28-year-old Argentina captain scored 53 goals in La Liga and the UEFA Champions League as the Catalans earned a historic treble of major trophies in 2014-15.

Sky Sports News shared an image of the player with his Ballon d'Or career haul:

[BEHIND THE SCENES] What you didn't see from the presentation of the Ballon d'Or https://t.co/AP94khCbDp https://t.co/HQA3IYqwSq

Messi has hinted he is prepared to leave Barca when he reaches the latter part of his career, admitting to FIFA's website he would like to end his days playing in his country's domestic league:

Yes. I’ve always said that [I would like to play in Argentina]. It was always my dream when I was a boy, though I had to leave at a very early age because of my situation and it didn’t happen. I had to go to Europe, start out with Barcelona and make my career there. But I would like to return to Argentinian football one day. What happens after that, only God knows.

If Messi holds true on his desire to feature for a team in Argentina, the window to join another European club becomes smaller every season.

The Camp Nou giants are experiencing a sustained moment of stability under manager Luis Enrique, after it appeared Barcelona were rocking 12 months ago with inconsistent form. They then exploded into life during the second half of the campaign.

PSG would be an obvious destination for Messi if he opts to leave La Liga in the near future, but the riches on offer in the Premier League, along with the status of playing in the English league, could be more favourable to the diminutive superstar.

However, with Enrique's side on course to repeat last year's success, it seems unlikely Barca will allow their jewel in the crown to leave anytime soon, even if the financial powerhouse from Paris comes knocking for Messi's signature. 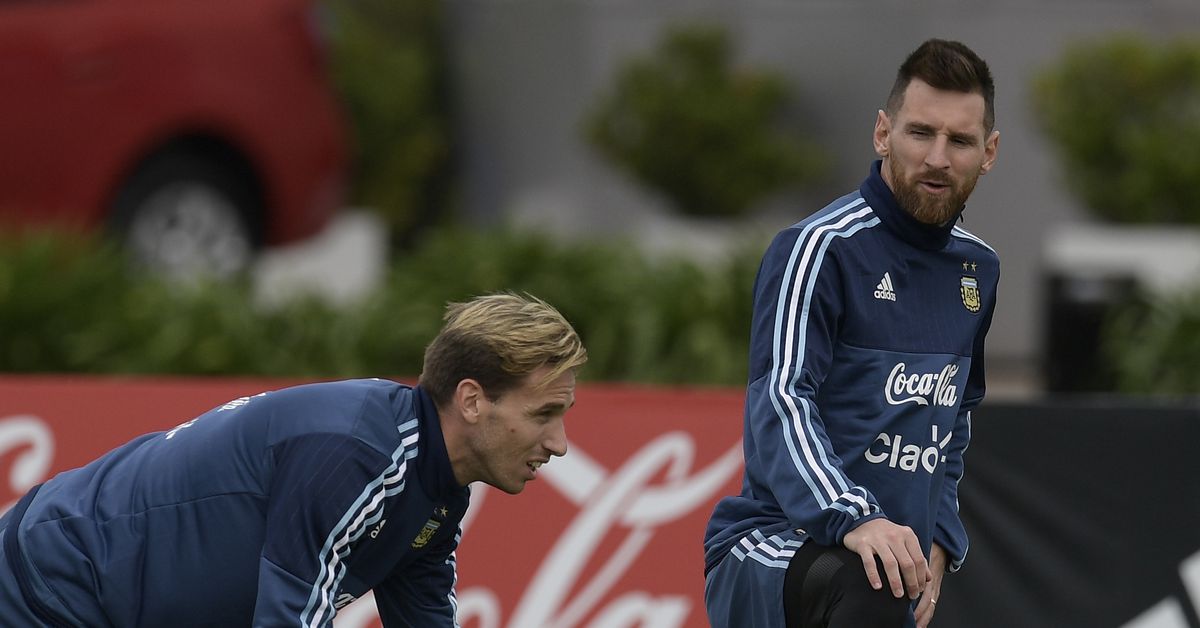 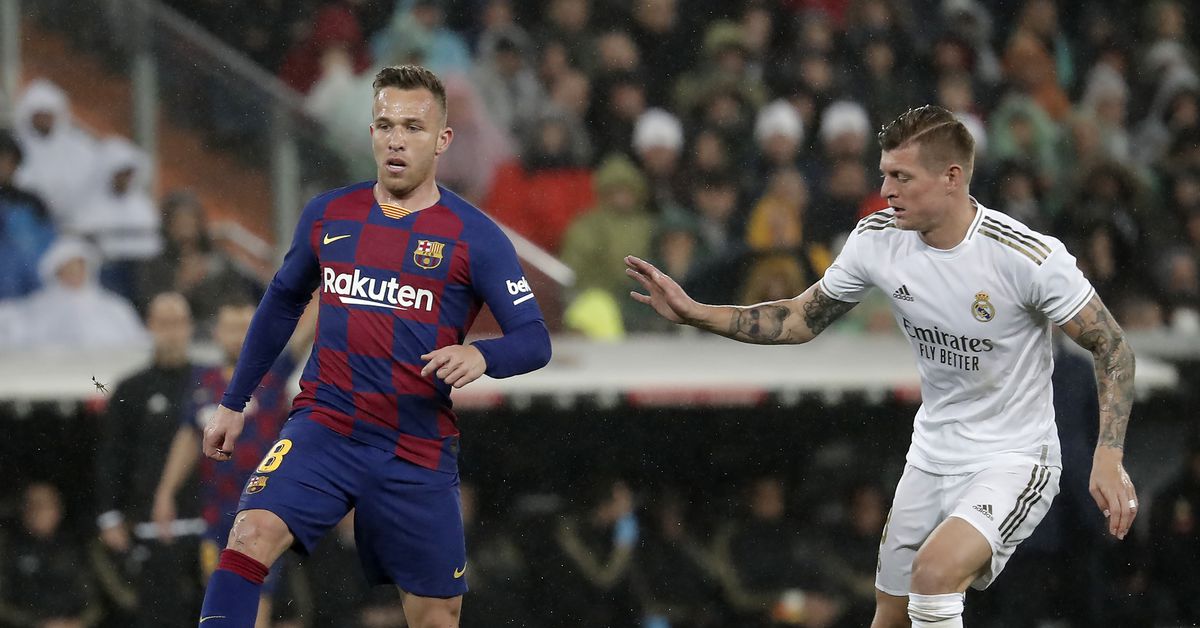