The New York Giants have ultimately decided to hire from within and promote Ben McAdoo to their head coach position, according to NFL Network's Ian Rapoport.

What coaching hire elsewhere forced the Giants to move fast in hiring McAdoo? What's their biggest concern with McAdoo?

What Should the Giants Do at Wide Receiver? 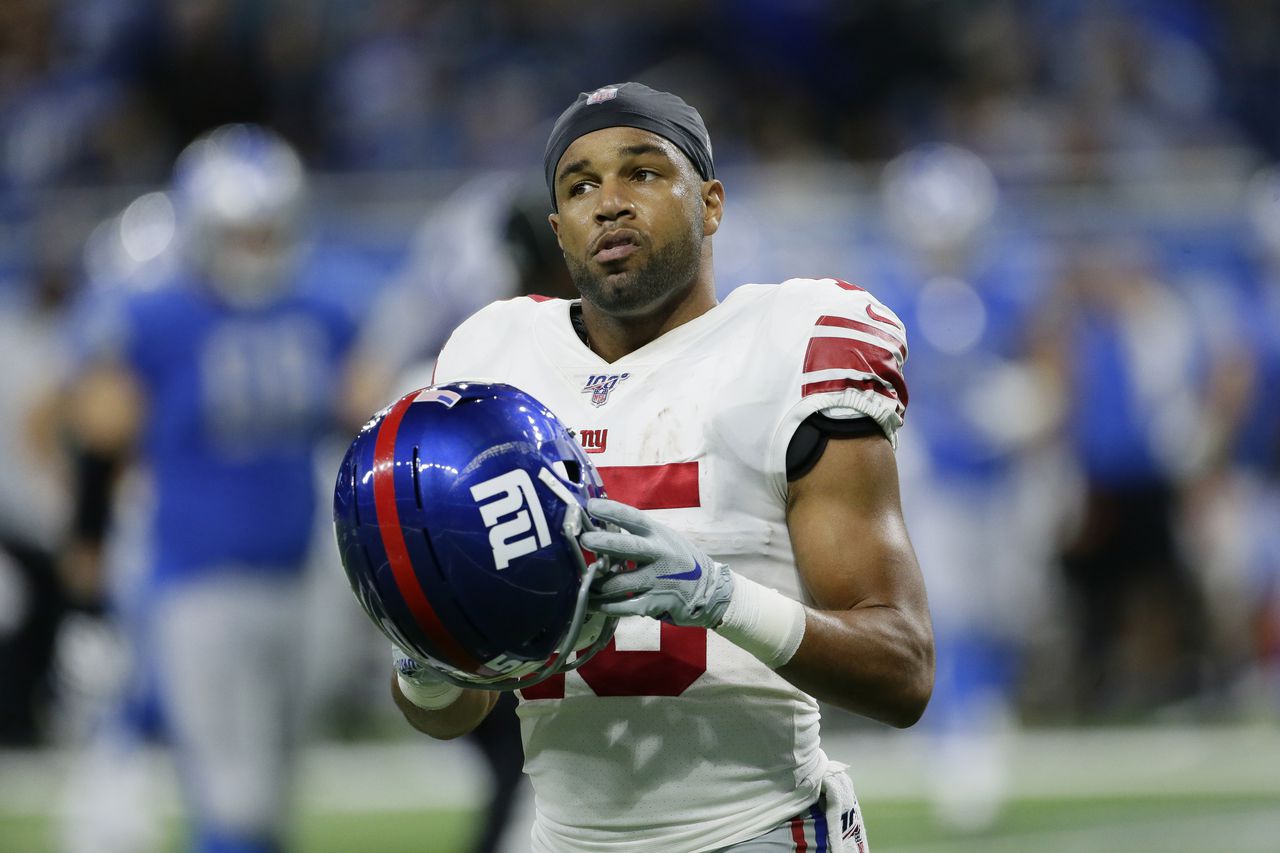 What Should the Giants Do at Wide Receiver?