Montreal Canadiens star P.K. Subban checks in on his way to the Winter Classic at Gillette Stadium against the Boston Bruins.

UNINTERRUPTED is a platform that allows personalities to connect with fans on a much deeper level, with insight and content not fit for other platforms, media outlets or channels. Interested fans get a unique perspective that brings them closer than ever to the personalities they care about. 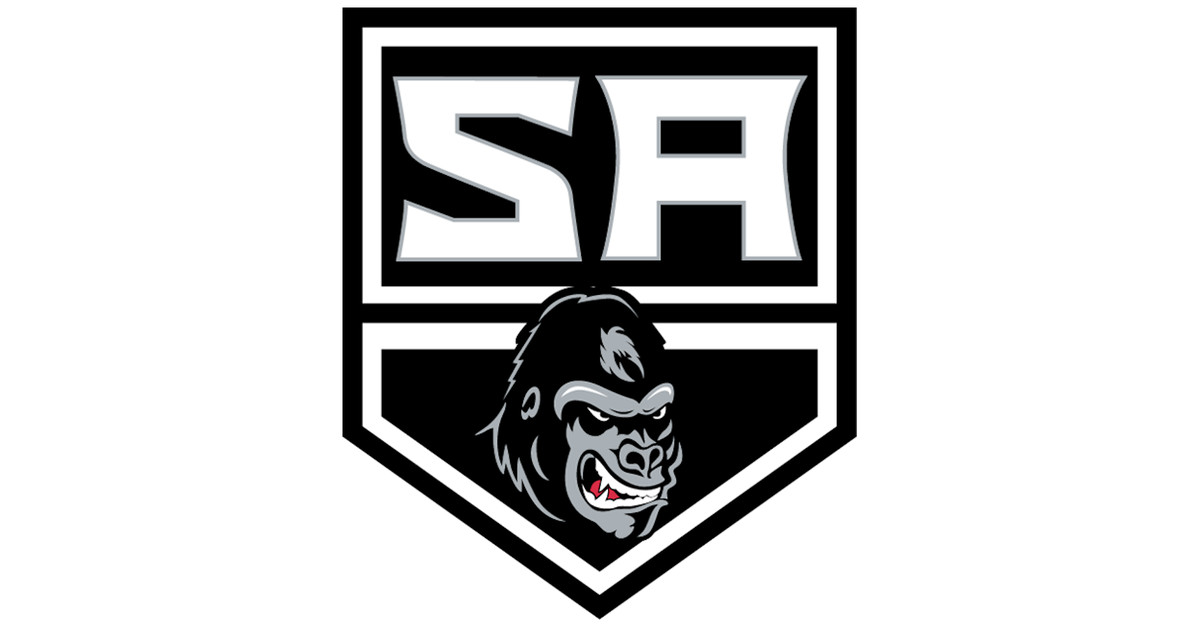 Canadiens vs. Canucks: Five things you should know

Canadiens vs. Canucks: Five things you should know

Links: So long, but not good bye 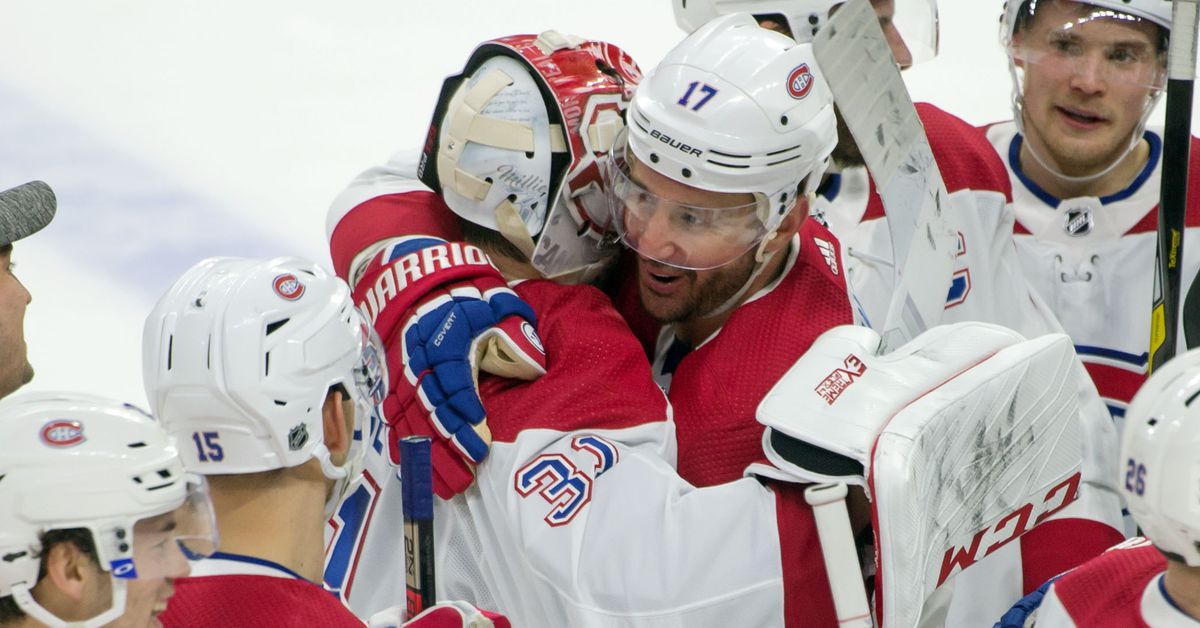 Links: So long, but not good bye