Jose Mourinho's ultimately doomed attempts at improving the mood at struggling Chelsea included playing practical jokes such as throwing acorns at his players and staff.

A Blues insider told the Sun:

Jose often found the best way to get out of a hole was to take the heat out of the situation.

He would walk around the training ground and when no-one was watching he would pick up handfuls of acorns off the grass and stuff them in his pockets.

Then someone would suddenly get hit on the head by a flying acorn. It was the same with backroom staff. They would be at their desks and then get hit by a nut, look around and there was Jose walking away laughing. He was just trying to lift the pressure and the heavy atmosphere.

In the end, Mourinho's attempts to turn things around proved futile, and he was sacked on Thursday with Chelsea 16th in the Premier League table, just a point above the relegation zone.

Ampadu Keen to Return to Chelsea 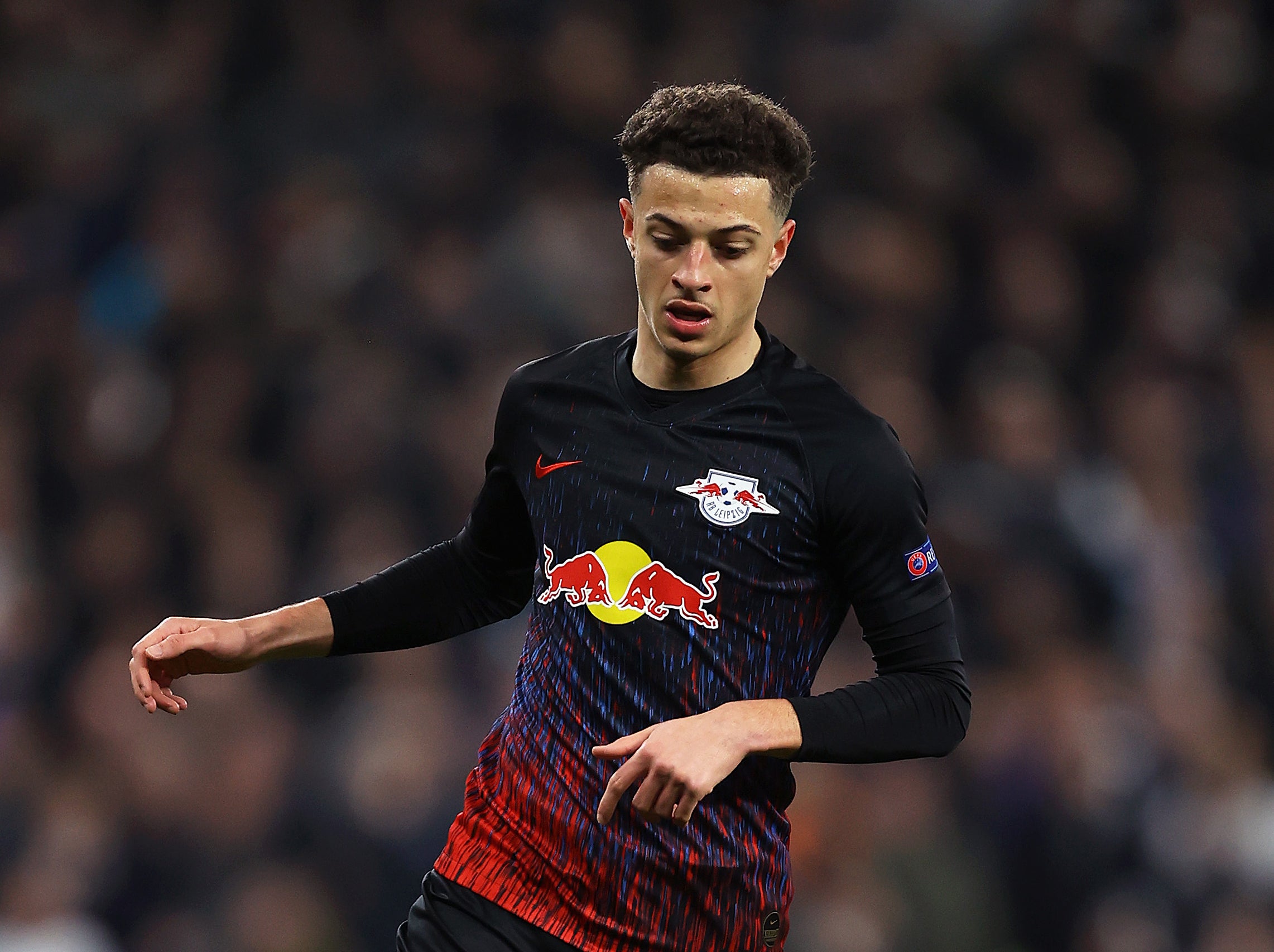 Ampadu Keen to Return to Chelsea

Is Real legend's deal worth extending until 2023?