The Houston Rockets have been one of the biggest early disappointments of the 2015-16 NBA season, and there is reportedly some tension in the locker room.

However, ESPN.com's Calvin Watkins reported "everyone is unhappy" after the team's slow start.

"I haven’t said anything to anybody about anything," Howard said, according to Jonathan Feigen of the Houston Chronicle. "People make up lies and rumors. I’m trying to get these guys to play better and myself to play better. People say what they got to say to get a story out."

Sheridan speculated the Rockets would attempt to move Howard and wrote they could strike a deal with the Miami Heat for center Hassan Whiteside.

Dan Feldman of NBC Sports' Pro Basketball Talk wrote about Houston's perspective in any potential trade involving Howard: "Howard can opt out this summer, and Houston already has a viable replacement starting center—Clint Capela, who's nine years younger than Howard. Both factors nudge the needle toward a trade. Howard being unhappy would push it even further."

This wouldn't be the first time Howard has had issues with a high-profile teammate. On Dec. 13, Watkins detailed the big man's sometimes icy relationship with Los Angeles Lakers superstar Kobe Bryant:

It stems from Howard's leaving the Lakers in free agency and signing with the Rockets in the summer of 2013. That left Bryant and Lakers fans bitter. In last season's season opener, Howard elbowed Bryant in the face twice. Bryant called Howard soft and dared him to start a fight. Howard laughed that off.

Howard was unquestionably the man when he was with the Orlando Magic, but that was not the case when he was with the Lakers and is not now that he's with the Rockets. He is 30 years old, didn't win a title as the featured piece on those Magic teams and hasn't won one with Harden and Co., who reached the Western Conference Finals last year. Perhaps Howard needs to find some chemistry with another star if he ever hopes to hold the Larry O'Brien Trophy.

The Houston offense is dominated by Harden, who shoots 20.2 times per game and is constantly looked to as the primary ball-handler, creator and scorer. Howard is averaging 12.6 points per game, which would be his lowest mark since his rookie season in 2004-05.

What's more, Howard is averaging 8.3 shots per game, which is two less than last year and puts him behind teammates Trevor Ariza, Marcus Thornton and Terrence Jones.

Considering Howard is shooting 58.8 percent from the field compared to Ariza's 37.4, Jones' 43.8 and Thornton's 43.5, that distribution doesn't seem like the most effective utilization of resources for the Rockets offense.

Howard has not averaged fewer than 10.2 shots per game since his rookie campaign, when he posted 8.3. Although injuries have limited his production since he joined the Rockets before the 2013-14 season, and he only played 41 games in 2014-15, he is still an eight-time All-NBAer and an eight-time All-Star.

Harden is one of the league's best players, but Houston might be better than its current mark of 12-14 if its star big man had been more involved on the offensive end. 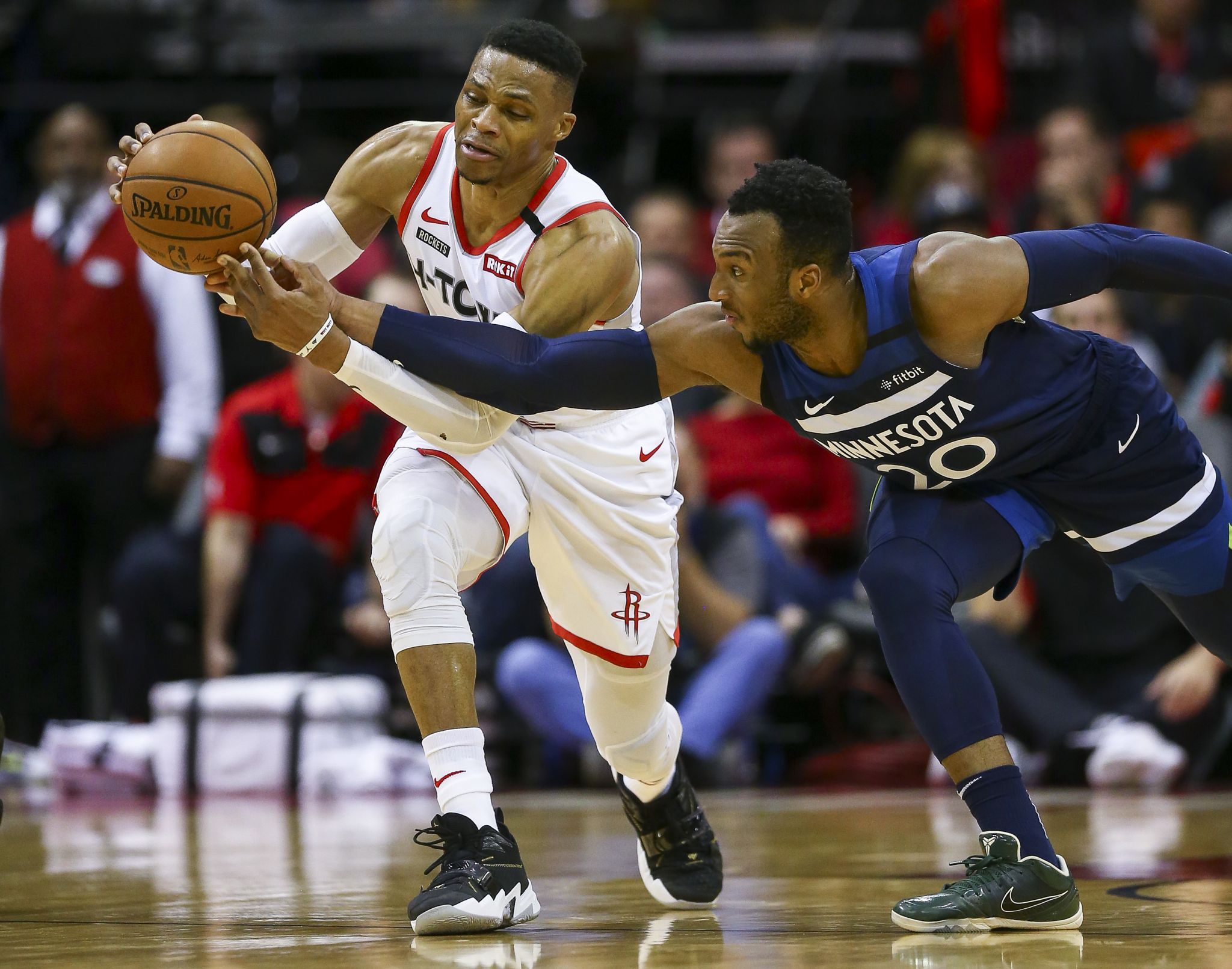