Outfielder Justin Upton has agreed to a six-year contract with the Detroit Tigers, according to Bob Nightengale of USA Today.

The deal is expected to be worth $132.75 million, per Nightengale. Ken Rosenthal of FoxSports.com added there will be an opt-out clause after the second year of the deal.

Nightengale added additional details: "The Tigers, who informed everyone the past six weeks that they no longer had financial flexibility to acquire another premier free agent, quietly changed their mind this past week and aggressively pursued Upton, the three-time All-Star outfielder."

At 28 years old, Upton is coming off a six-year deal in which he made $51.5 million, according to Spotrac. Upton, who has solid speed, has hit over 25 home runs and stolen 18-plus bases in five of the past seven seasons.

Detroit finished a disappointing 74-87 last year, which put it in last place in the American League Central. With the addition of a power bat like Upton in the middle of the lineup, the Tigers offense should improve after finishing 15th in MLB in runs scored and 18th in home runs in 2015. 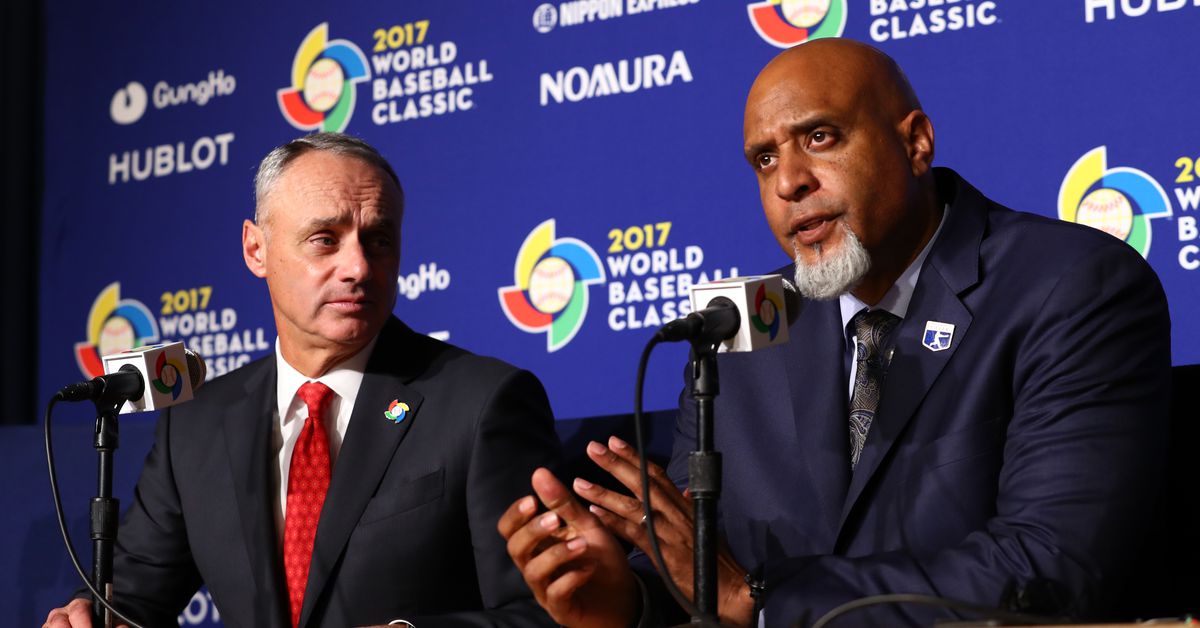 Patrick OKennedy
via Bless You Boys