Floyd Mayweather Jr. is currently training in Moscow, and he will be very, very warm while doing so.

Because there is no possible way to be cold when most of Earth's chinchillas are draped around your person, as they were at a recent media appearance the boxer made.

Russian journalist Tina Kandelaki tweeted a video of Mayweather and his fur coat. He is not taking any chances with the notorious Russian cold during his visit.

That's a lot of chinchillas.

That's probably all of them, actually. Or at least enough to assume most of the planet's remaining chinchillas knew at least one of the chinchillas on Floyd's coat.

I'm sure he got a great Cyber Monday deal on it, though.

Dan is on Twitter. His coat features many more degrees of chinchilla separation. 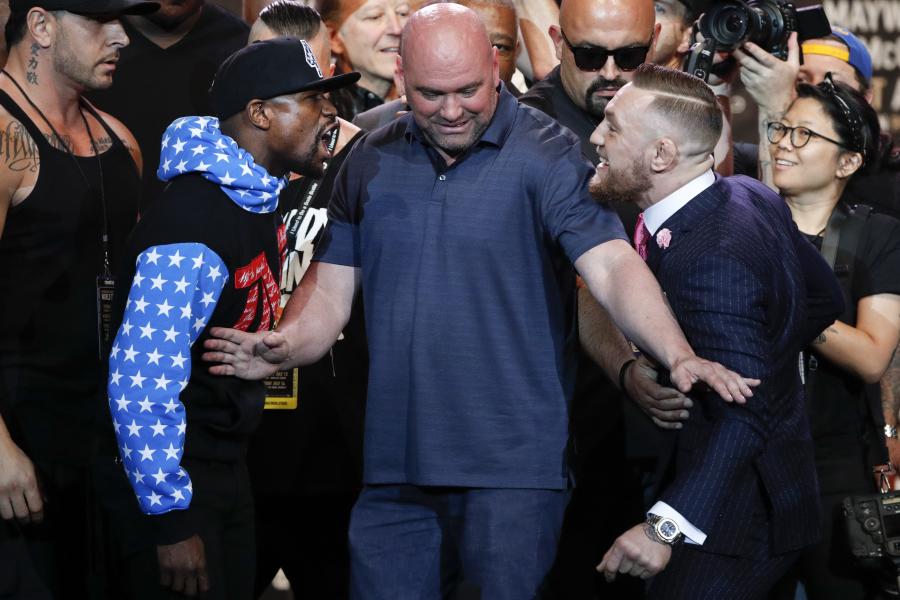 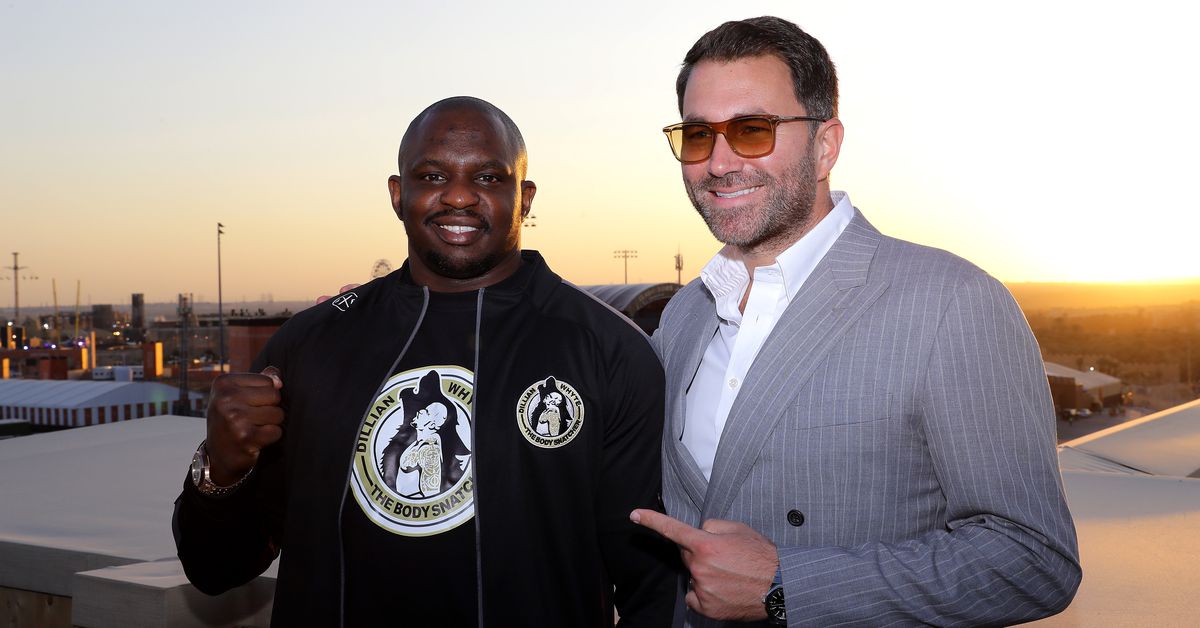 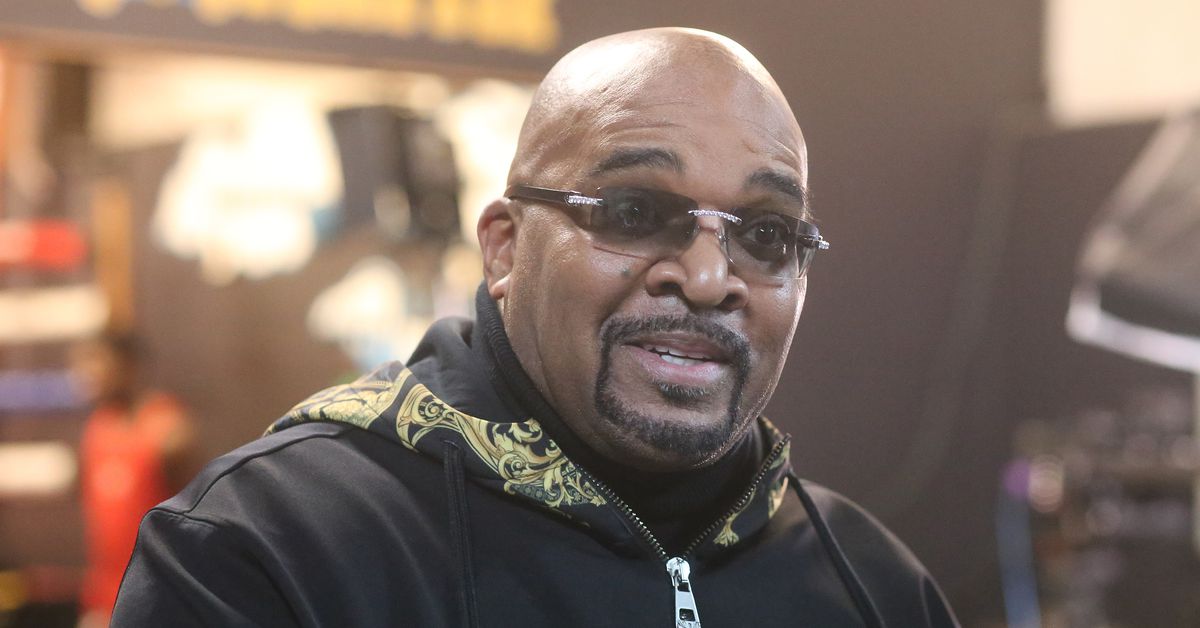 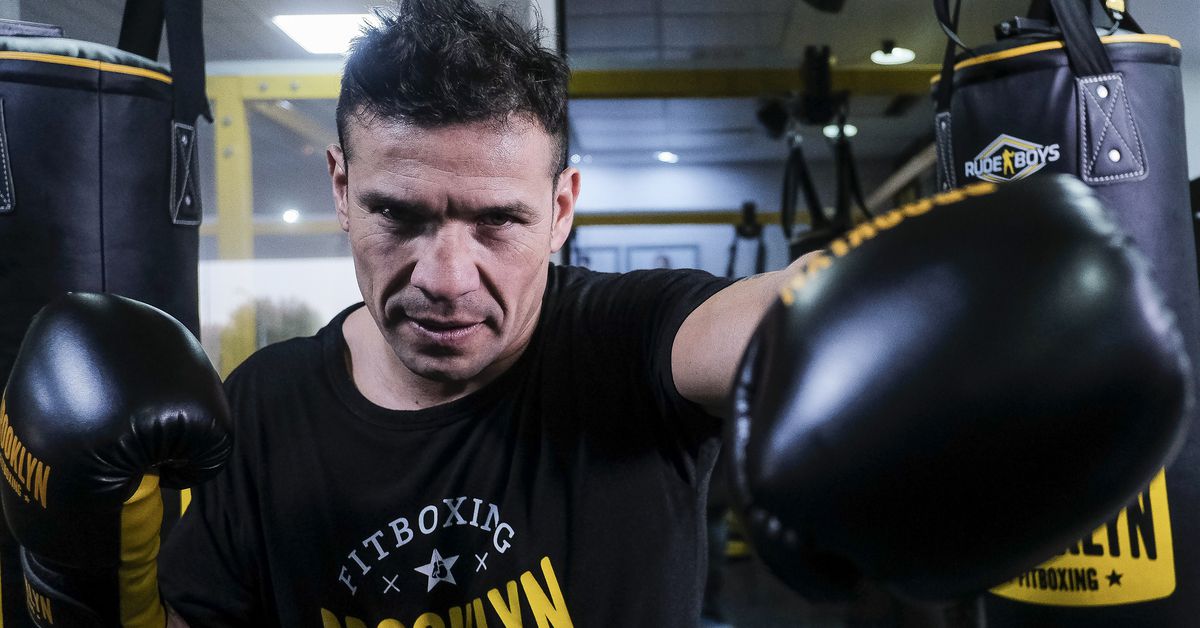