At long last, the UFC has arrived in South Korea for UFC Fight Night 79 (aka UFC Fight Night: Seoul) and they're looking to make a strong impression with an impressive line up of fights. You can check it out here:

At 7 a.m. ET (5 a.m. local time here), yours truly will emerge from a deep sleep, throw on a pot of coffee and bring you all the highlights (and lowlights) of the Fight Night 79 main card. Make sure to check in at that time, and start getting excited for a really strong line up of fights! 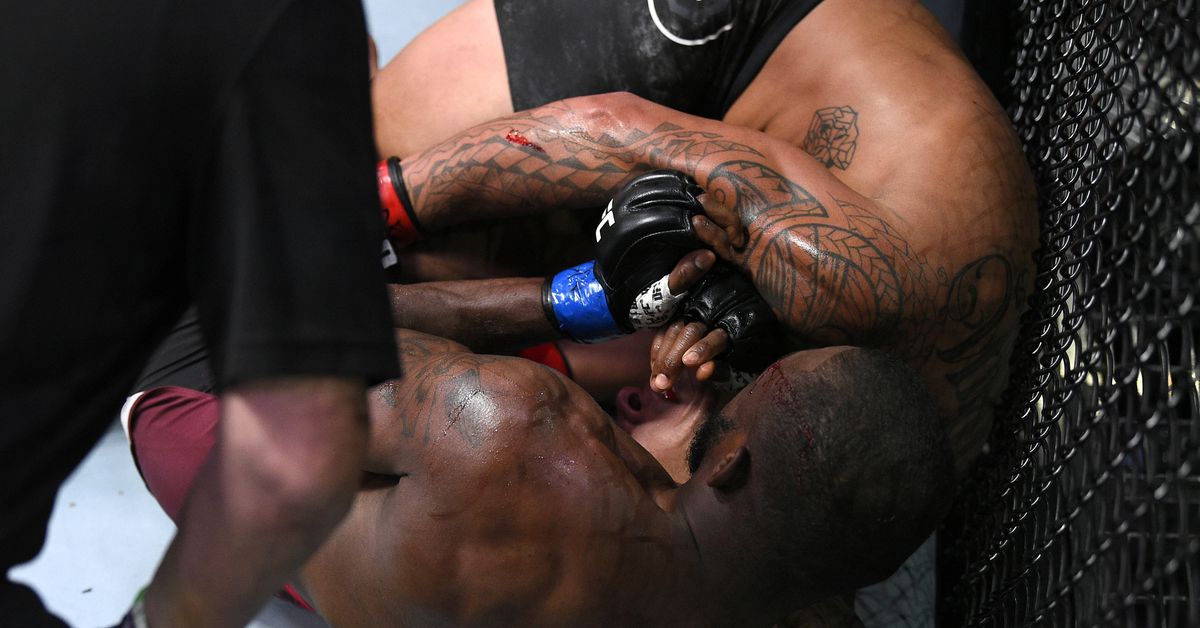 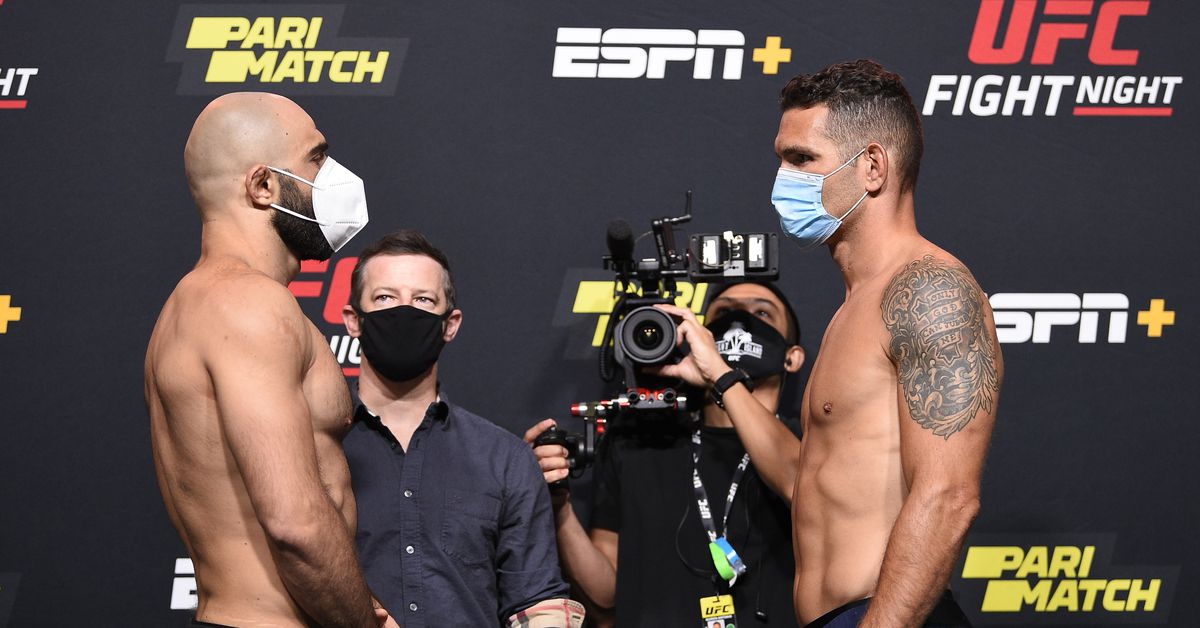 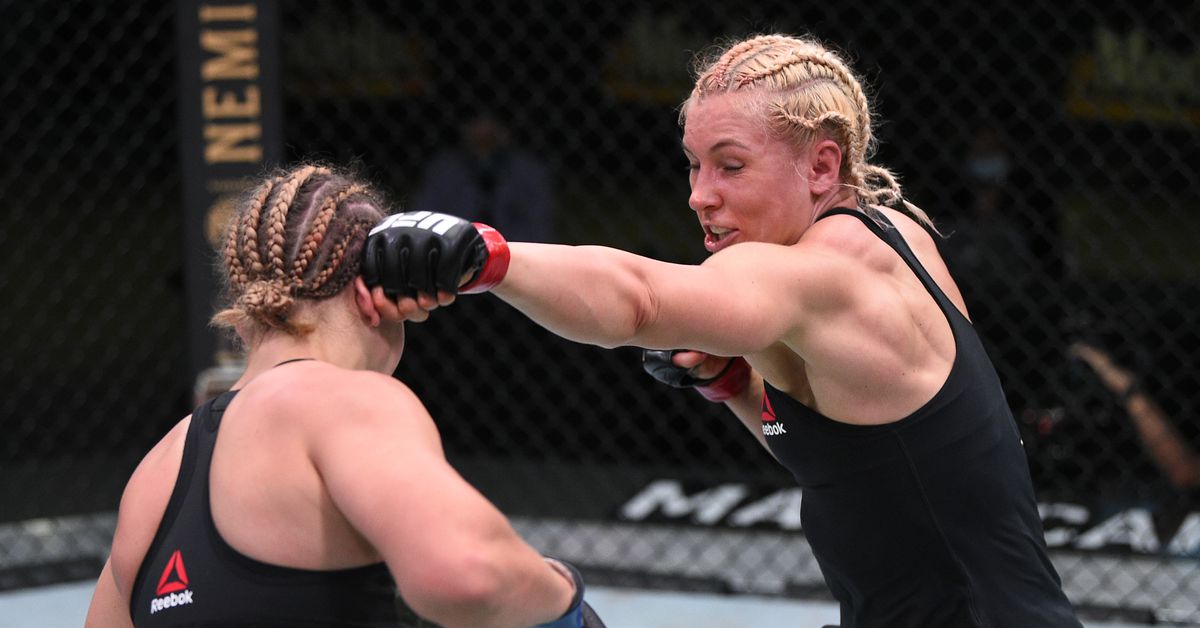