Oakland Raiders backup running back Taiwan Jones hasn't played since he suffered a sprained PCL in Week 11 against the Detroit Lions. However, he's ready to return.

The team announced Jones was available to play versus the Denver Broncos.

Mike Clay of Pro Football Focus provided the most updated draft of the running back carousel in Oakland earlier this week, highlighting how much of a carousel it's been:

Jones has rushed for just 72 yards on 15 carries in eight games, but he's been a threat through the air, hauling in six catches for 101 yards and a touchdown.

Gabe Jackson's future to be officially determined by June 1 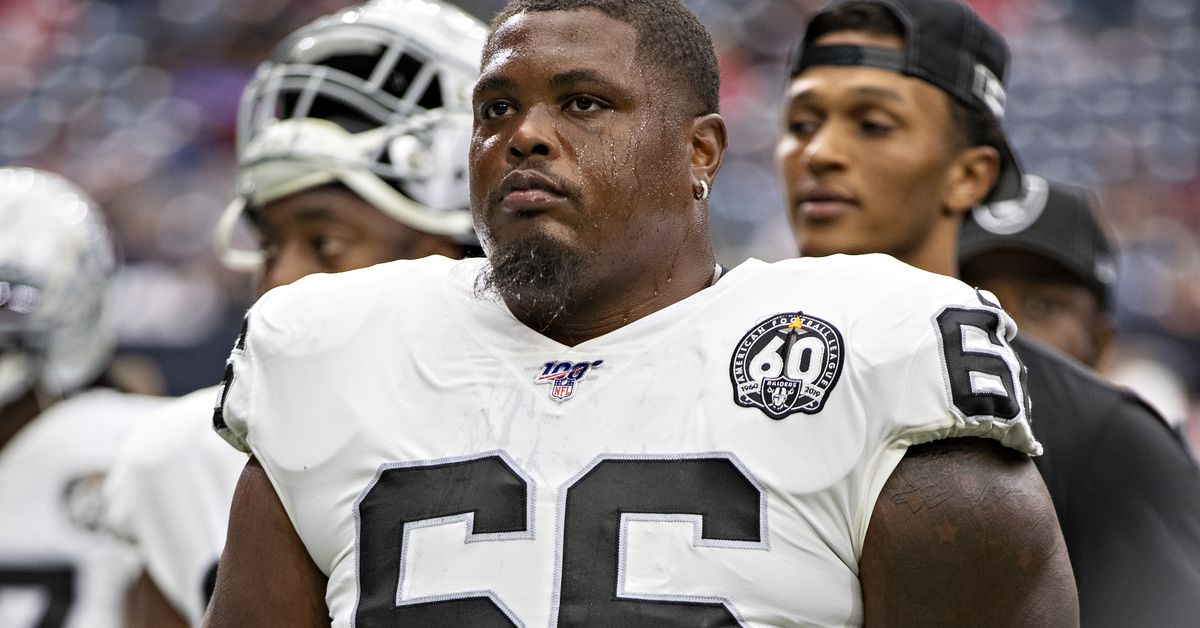 Gabe Jackson's future to be officially determined by June 1