MacKinnon to be Evaluated After Next 2 Games

MacKinnon exploded for 24 goals and 39 assists as a rookie, but his production tapered off during the 2014-15 season after a broken foot sidelined him for the final month-and-a-half of the regular season. He bounced back throughout a mostly healthy 2015-16, posting 52 points (31 assists, 21 goals) through the first 72 games of the regular season.

Originally hurt in last Friday's win over the Calgary Flames, MacKinnon sat out Sunday's triumph over the Edmonton Oilers. With four wins in their last five games, the Avalanche have put themselves in the eighth spot in the Western Conference. They have a one-point advantage over the Minnesota Wild.

"We're in a good position, and now it's up to us," Colorado goaltender Semyon Varlamov said, per Monte Stewart of the Denver Post.

Colorado doesn't have a bigger star than MacKinnon, so any kind of absence figures to cripple the offense's potency. The team is also without Matt Duchene, which makes MacKinnon's injury even worse.

Avalanche and Canadiens working on something big before the trade deadline 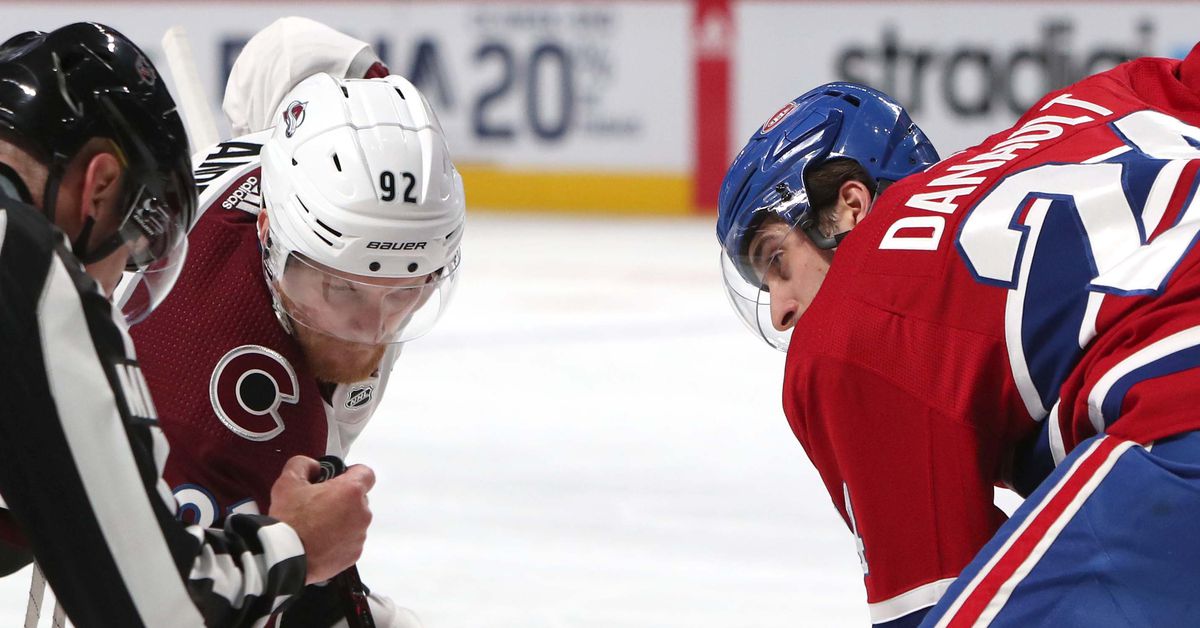 Avalanche and Canadiens working on something big before the trade deadline