The Philadelphia 76ers locked in three of their biggest building blocks Friday by exercising the contract options of Joel Embiid, Nerlens Noel and Nik Stauskas.

According to Keith Pompey of the Philadelphia Inquirer, the move will keep all three players under contract with the Sixers through the 2016-17 campaign. Both Embiid and Noel are set to make over $4 million per year, while Stauskas will make nearly $3 million.

Embiid has yet to play for the 76ers as he has undergone a pair of foot surgeries. After missing the entire 2014-15 season, he will be out for the full 2015-16 campaign as well.

Despite the fact that the former Kansas star has yet to make an impact for the Sixers, head coach Brett Brown is very high on him, per Brian Seltzer of Sixers.com:

Brown on Joel Embiid:"I feel very strong saying I'm looking at different person re: mindset, professionalism. Proud of him. He is real deal"

The 6'11" Noel missed his rookie season as well due to a torn ACL, but he returned last season and averaged nearly 10 points and eight rebounds per game.

Stauskas was the eighth overall selection in the 2014 NBA draft by the Sacramento Kings, and he was acquired by the 76ers in a trade this past offseason.

The former Michigan standout struggled mightily as a rookie last season to the tune of 4.4 points per game and a shooting percentage of just 36.5 percent.

Philadelphia hasn't made the playoffs since 2011-12, and it has won just 37 games combined over the past two seasons.

Despite their struggles, the 76ers are a promising franchise due to the sheer amount of young talent they have drafted and traded for in recent years.

While the Sixers haven't had great luck in terms of their young stars staying healthy and producing on the court, Friday's move suggests the front office is confident that they will start to contribute to a winning cause moving forward. 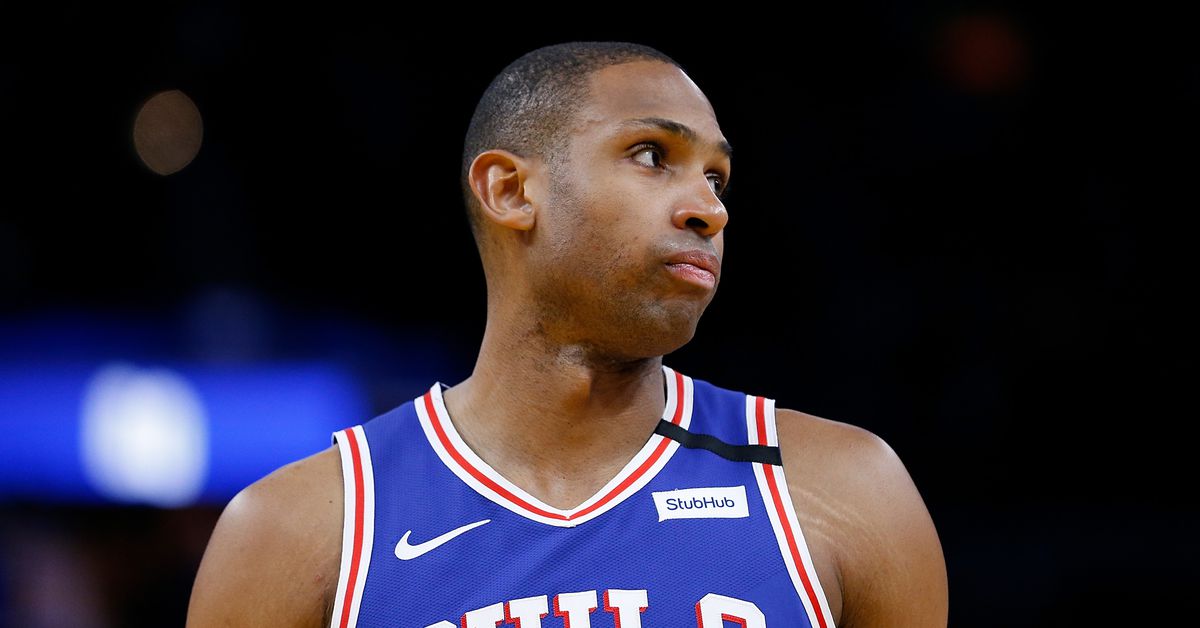