Given that he currently resides in Ann Arbor, Michigan, 2017 3-star athlete Antjuan Simmons is living in the shadows of all things related to the University of Michigan football program.

The Wolverines have yet to offer Simmons, but the 6’1”, 205-pounder—who could play running back or linebacker at the next level—is perhaps the nation’s hottest recruit with 14 offers over the last three weeks.

Schools from four of the five Power Five conferences are included in his offer spree. Also included in his flurry of offers is a tender from defending national champion Ohio State.

Simmons made his way to Columbus last weekend for the Buckeyes' big win over Maryland.

“The visit was really good. I got to talk with the whole coaching staff and my boy [current Buckeyes freshman running back] Mike Weber,” Simmons told Bleacher Report. “Me and him train together with Coach [Daryl] Graham. Overall, it was just a really good visit. I got to see what it's like on campus on game day. I got to see the campus and all of that type of stuff.”

Ohio State corners coach and special teams coordinator Kerry Coombs is his main recruiter. Simmons notes that he has begun to keep in contact with the Buckeyes staff on a weekly basis.

He even notes that the staff joked with him about his proximity to their most hated rivals.

“They just want me to make it back down to campus more often and get away from the Big House as much as I can and to stay in touch with them,” Simmons said with a chuckle.

Since receiving his offer from the Buckeyes in late September, Simmons admits that the program has made an impression on him. Head coach Urban Meyer and his staff have also impressed someone close to him who figures to be very influential when Simmons makes his decision.

“They are definitely trending in the right direction,” Simmons said of Ohio State. “I got a really good vibe from the coaching staff, and my mom did too. It’s not easy for people to get on mom’s good side.”

While his profile has skyrocketed in recent weeks with offers from powers such as LSU, Miami, Michigan State, Notre Dame, Penn State and Tennessee, Simmons has maintained a mature approach about his recruitment.

“It’s been crazy. I’ve been able to talk with a lot of coaches over the last few weeks, Simmons explained. “But, I’m just trying to stay focused on our season. That’s what has been getting me to stay grounded. It’s cool, but I’ve got to stay on top of my schoolwork and keep a level head about everything.”

Even though he’s halfway through his junior year, Simmons has already concocted a plan on when a decision will eventually come. However, it’s a situation that will not entirely depend on when he reaches that conclusion.

“It depends on what happens with some of the other guys on our team,” Simmons said. “We have some guys who need some more looks [from colleges]. If that continues, then I will hold out so we can get more attention on our games and let colleges continue to come out and see us play. But if every one is good on that end, I will try and make the decision as early as possible.”

Simmons does not have a group of favorites yet, although he did mention LSU, Miami, Michigan State, Ohio State and Notre Dame as schools that are currently pushing hard for him. He also has identified a few factors that will take precedence in his decision-making process.

“I want to study kinesiology,” Simmons said. “So I definitely want a school that has my major. I want to see how the coaches take care of their players while they are there and even after football. I’m just looking for a place where I’ll be comfortable.” 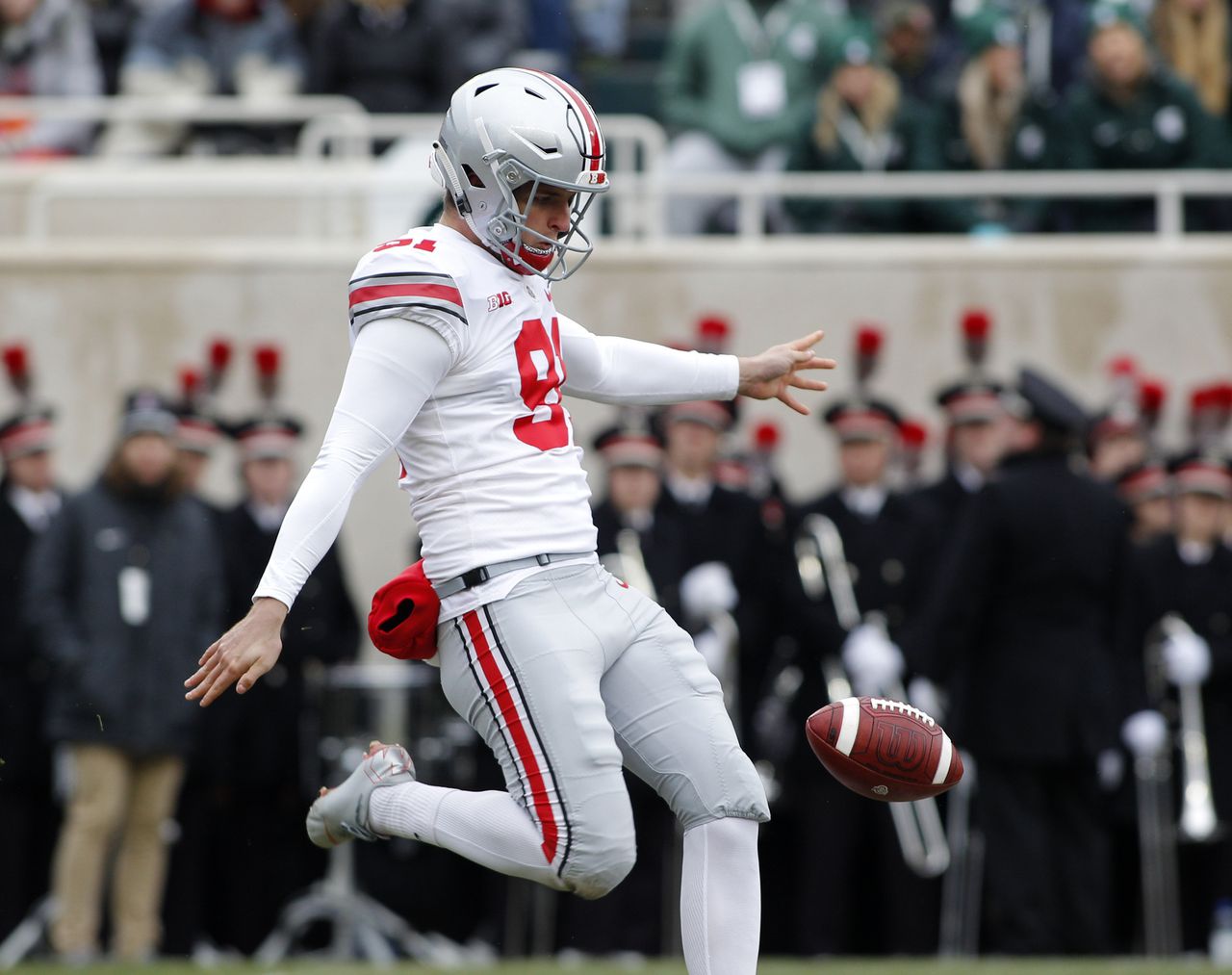