The Oakland Raiders didn’t display a flawless performance in their 27-20 Week 3 triumph over the Cleveland Browns on Sunday, but they managed to lift a road jinx that plagued this team for nearly two years.

Oakland won its last road game against the Houston Texans in Week 11 of the 2013 season. After 11 consecutive road losses, the Raiders earned a well-deserved victory in Cleveland to start a winning streak of their own.

The Raiders’ Week 2 win triggered some smiling faces, but veterans such as wide receiver Michael Crabtree and defensive end Justin Tuck remained composed with little emotion attached to the outcome.

Safety Charles Woodson understood what a road win meant to the entire franchise, and he forced an interception in the clutch.

Raiders quarterback Derek Carr presented head coach Jack Del Rio with the game ball in a locker room full of hope that the Raiders have become road warriors instead of road kill:

The future has to unfold, but the Raiders have shown they’re ready to shed the image of a struggling team—whether on the road or on their turf—with their first set of consecutive wins since 2012.

The whispers about turning the reins over to backup quarterback Matt McGloin have gone mute. Carr recorded another 300-plus passing-yard performance, and the vertical attack continues to uplift the Raiders in close games.

Oakland's second-year quarterback often staggers near the goal line, but he connected with wide receiver Andre Holmes inside the 5-yard line for his first touchdown pass of the game.

Carr also improved his decision-making in the pocket; he didn’t commit a turnover or force unnecessary throws against the Browns’ opportunistic secondary.

He resembled a composed signal-caller with complete control of the offense, ready to strike with decisive precision. Mary Kay Cabot of the Northeast Ohio Media Group tweeted Browns cornerback Tramon Williams' comparison of Carr and a former Packer teammate of eight seasons:

#Browns' Tramon Williams likens Carr to former teammate Aaron Rodgers: 'I thought he was the best one in that draft' http://t.co/uHNHqErJ44

Offensive coordinator Bill Musgrave shows great trust in his young quarterback's ability to stand in the pocket and deliver throws as well as roll outside the pocket to throw on the run.

Defensive coordinator Ken Norton Jr. received heavy criticism for the lack of pressure from his defense over the last two weeks.

Ken Norton Jr. needs to sit down and figure out how to get a pass rush going in the second half. #Raiders

#Raiders Memo to Ken Norton Jr. - Mix in a blitz or two. Put some pressure on Flacco, please. Might help, you know, make a stop on D.

Oakland entered Week 3 as one of two teams that failed to record a sack within the first two weeks of the season. Norton either flipped a switch or a light bulb sparked an idea during practices.

The Raiders sacked Browns quarterback Josh McCown five times on Sunday. Edge-rusher Khalil Mack accounted for two of those sacks in a breakout performance many expected in the regular-season opener.

The Raiders' five-sack performance could become a template for creative designs in pressuring opposing quarterbacks going forward. Oakland will need exceptional play from its front seven to hide weaknesses in the secondary.

The secondary is the black cloud hovering over the Raiders' 2-1 record. Woodson’s timely interception looks great when you see the highlights.

Browns charging down the field on a game-winning drive? No. Charles Woodson says NO. #OAKvsCLE http://t.co/EgAq5SPq2r

The 18-year veteran sealed the victory with an interception, but with one healthy shoulder, he’s still the most capable of forcing turnovers among the Raiders defensive backs.

McCown managed to march the Browns offense down the field with a group of C-plus receivers to narrow the gap on a game that should’ve ended more decisively.

The Raiders led 20-3 midway through the third quarter, but McCown’s arm sparked a late rally. Yes, wide receiver Amari Cooper fumbled late to give the Browns a short field, but McCown threw for 341 yards on the Raiders pass defense.

But lately, the Raiders have made personnel moves and transactions that indicate a bit of concern for the secondary.

Obviously, the Raiders are looking to press the right button to find a solution to their poor deep-ball coverage on wide receivers and tight ends.

Fortunately, the Raiders' passing offense provided an early cushion, and the front seven came up with big plays in critical moments.

However, when high-end quarterbacks like Peyton Manning, Philip Rivers, Ben Roethlisberger and Aaron Rodgers take the field against this secondary, it could become a field day or a full-blown carnival for the opposing offense.

All statistics are provided by Pro-Football-Reference.com, ESPN.com and Pro Football Focus unless otherwise noted. 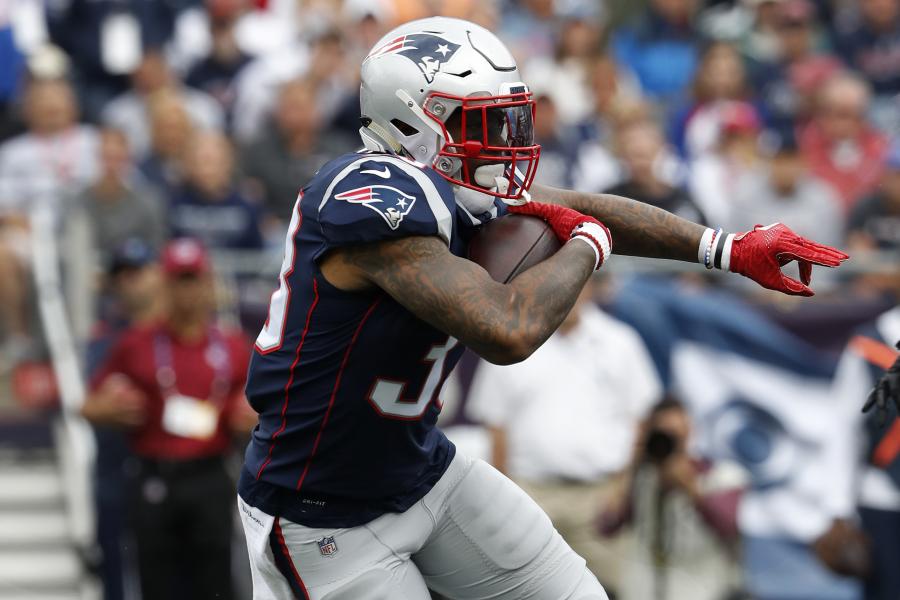 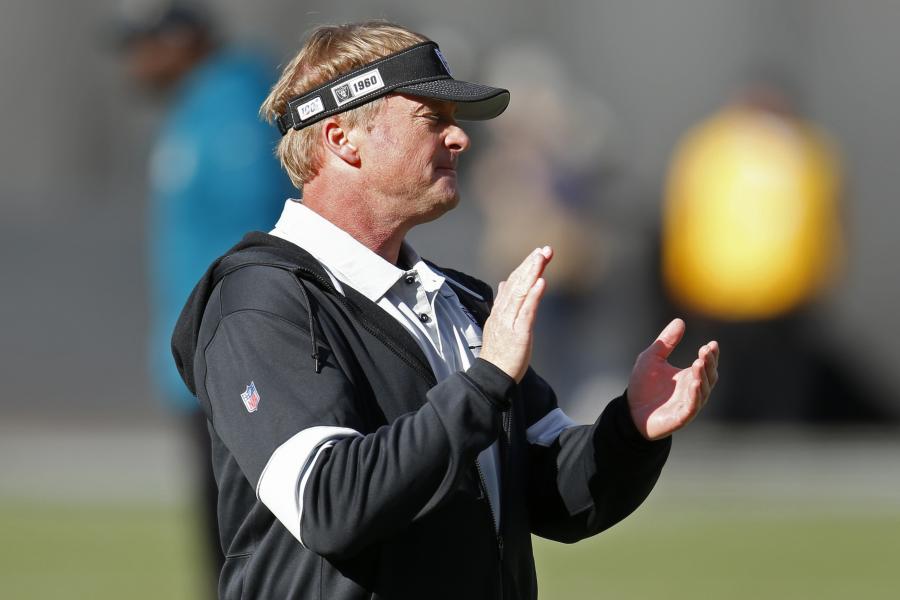