The Washington Nationals placed outfielder Ben Revere on the 15-day disabled list with a right oblique strain on April 6, per Mark Zuckerman of MASNsports.com. However, he's ready to make his return.

As a result of Revere's trip to the DL, the Nationals called up Matt den Dekker from their Triple-A affiliate. Den Dekker hit five home runs, drove in 12 runs and batted .253 in 55 games for the team last year.

Revere Has High Expectations to Meet in 1st Year with Nationals

Last season with the Philadelphia Phillies and Toronto Blue Jays, Revere pieced together another solid campaign and showed that he is a threat at the top of any lineup. He recorded 181 hits with 31 stolen bases while batting .306 along with a career-high .342 on-base percentage.

With the Nationals, many expected him to set the table for the likes of Ryan Zimmerman and reigning National League MVP Bryce Harper in their quest to take the NL East back from the New York Mets.

He's proved that he can produce runs on the basepaths too, as the Blue Jays showed:

Nationals’ statement: ‘We encourage our fellow citizens to lead by example’

Nationals’ statement: ‘We encourage our fellow citizens to lead by example’

Washington Nationals trying to prep for what might be a sprint rather than a marathon... 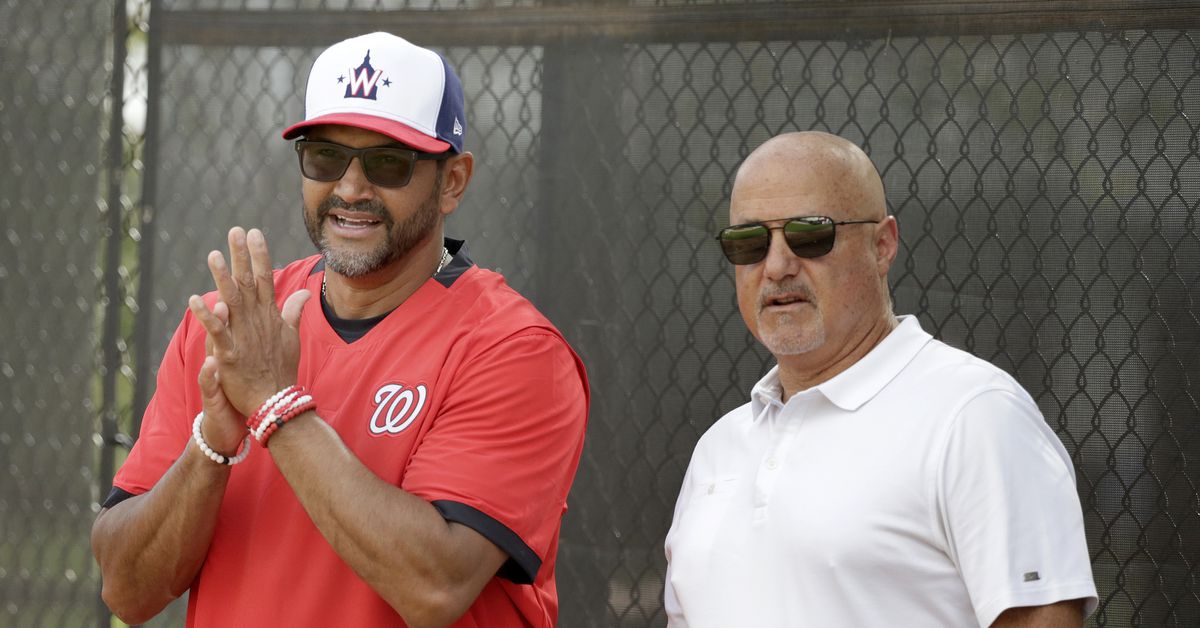 Washington Nationals trying to prep for what might be a sprint rather than a marathon...