The Carolina Panthers are playing their first home game of the 2015 season Sunday, so Golden State Warriors superstar Stephen Curry made sure he was there to cheer on his hometown team.

Earlier this year, Panthers coach Ron Rivera gave Curry a personalized jersey for his 27th birthday. Attending the first home game since receiving that gift, the 2014-15 NBA MVP made sure to wear it to Bank of America Stadium.

Not only did Curry deliver a message to Panther Nation before the game, but he also got to spend a few minutes talking to Carolina quarterback Cam Newton:

Curry also had the privilege of pounding the drum, per Mike Solarte:

The Panthers are hoping some of Curry's magic rubs off on them as they face the Houston Texans. 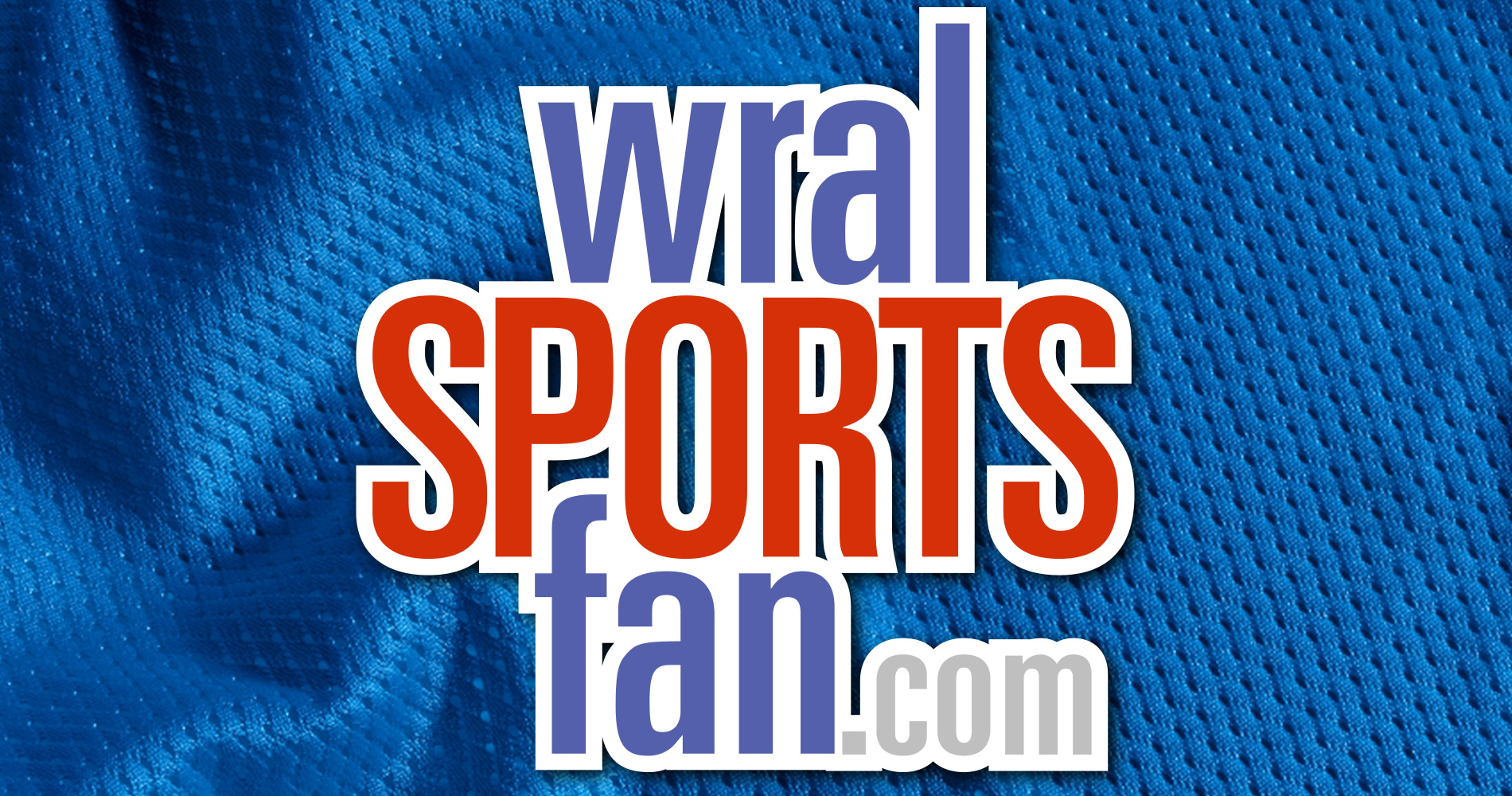 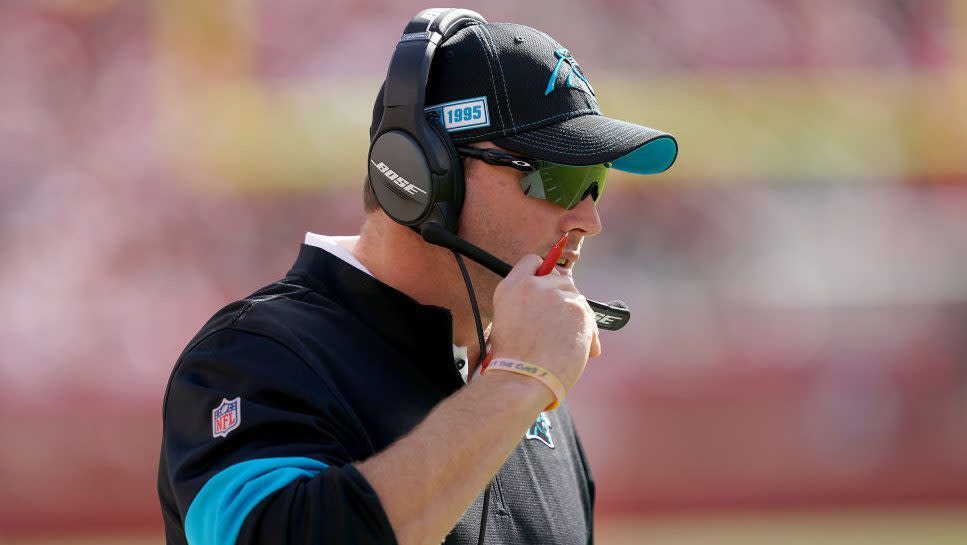