This young boy's smile says it all.

His name is Zaid, a Syrian refugee who has made it to Spain. And on Saturday, he got to enter the Bernabeu pitch with Real Madrid superstar Cristiano Ronaldo:

Zied walked on to the Bernabéu pitch with his hero @Cristiano. 😃📷 READ: http://t.co/7cQNhl7WyM #HalaMadrid http://t.co/Qk1uzWT1N2

Zaid's father, Osama Abdul Mohsen, became an unwanted viral star when a camerawoman tripped him in Hungary earlier this month.

Zied is a Syrian refugee. Today he was his hero Cristiano Ronaldo's mascot at the Bernabeu... http://t.co/E7ZgWZgxlC

Sport documented the amazing week Zaid has been having in Madrid:

Zaid was one of the children who each football player walks on to the pitch with, before posing for a photo. At all moments, Ronaldo stayed by the young Syrian's side. Zaid also spent Friday, with his father (Osama Abdul Mohsen) and his brother (Mohammad), at Madrid's training ground meeting the squad.

There he posed for photos with Ronaldo, but also with Pepe, Kiko Casilla, Denis Cheryshev, Luka Modric, Toni Kroos and Lucas Vazquez.

Great to see Real Madrid help out a family that has been through so much. 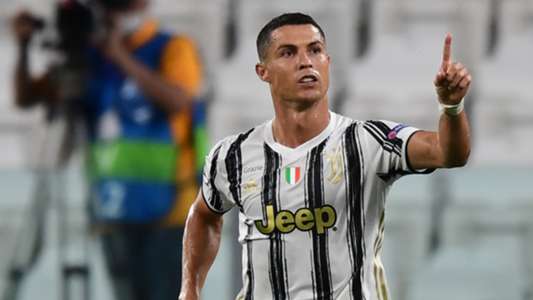 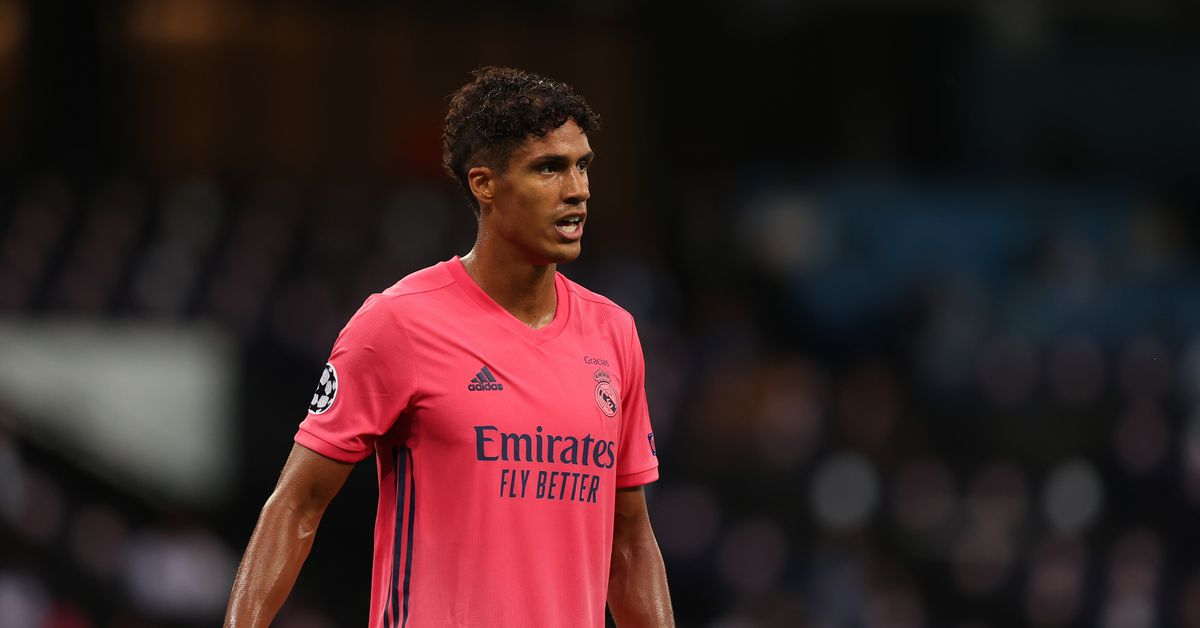 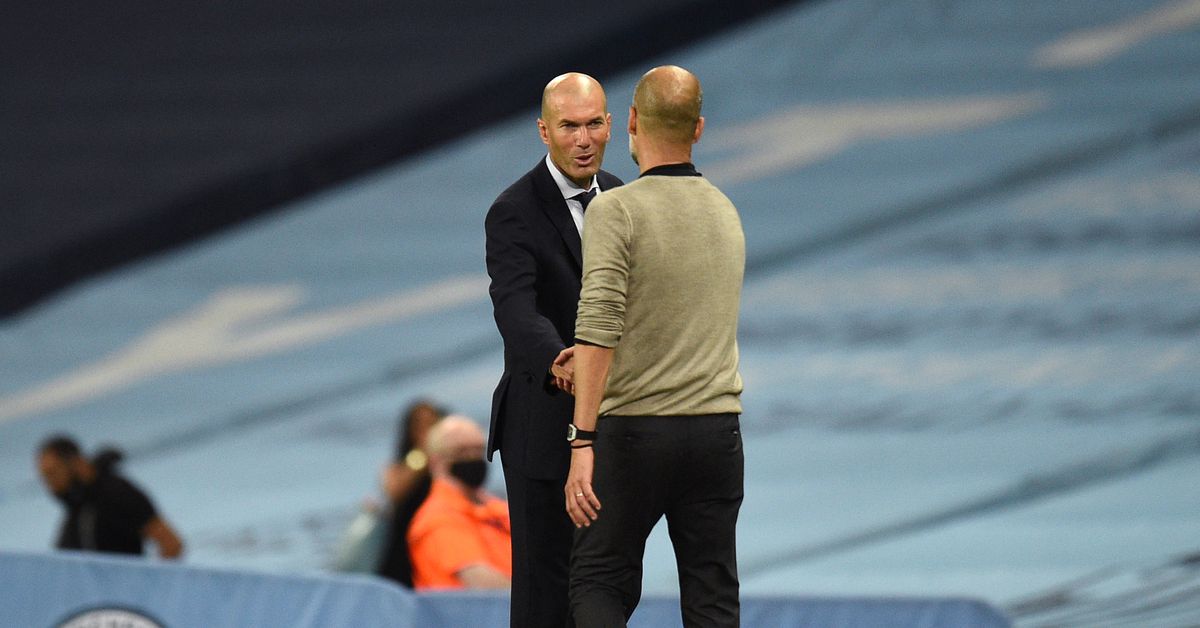