One disgruntled Liverpool fan has taken to crowdfunding in a bid to get Brendan Rodgers the sack.

Michael Gavin created a page on website “GoFundMe” on Sunday in the aftermath of the Reds’ 3-1 defeat to Manchester United at Old Trafford just 24 hours earlier.

His scathing attack on the Northern Irishman, written to encourage potential donations on the website, read:

Brendan Rodgers' time is up. There’s not much more of this insipid football anyone can take, from the horrific signings to the tired cliches used in the media week in, week out. Enough is enough.

It’s reported that it will take €10 million to sack him so this page has been set up to show FSG that LFC fans are so desperate to get rid of him that we are willing to pay for his sacking.

Please donate whatever money you can and share this page across all your social media pages.

While pressure continues to mount on Rodgers, only two people have gotten behind the cause thus far, with €15 in the bank. Only €9,999,985 more to go before the ex-Swansea boss can start packing his bags. 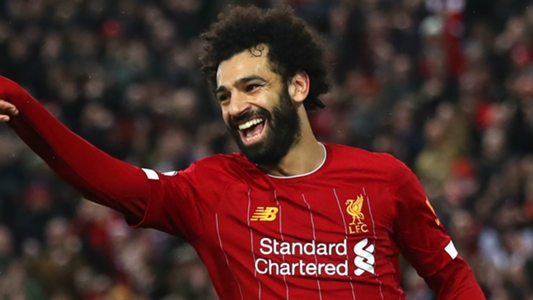 Neville: Next Season's Title Race Will Be Much Tighter

Neville: Next Season's Title Race Will Be Much Tighter