The Baltimore Ravens announced linebacker C.J. Mosley suffered a hamstring injury against the Washington Redskins in Week 5, and he hasn't played since. However, he is ready to return.

The Ravens announced Mosley will be available against the Pittsburgh Steelers in Week 9.

Mosley said he would undergo an MRI, per Zrebiec.

Mosley Coming off an Impressive Campaign

Mosley made an immediate impact for the Ravens as a rookie in 2014, leading the team with 99 tackles, tying for the team lead with two interceptions and tying for second with eight passes defended.

Even though the former No. 17 overall pick didn't fill up the stat sheet last year, he remained a shining star in what turned out to be a bad year for the Ravens.

Baltimore is off to a better start in 2016 and looks like a playoff threat. The Ravens have talent all over the field, but a number of their key players are over the age of 30, including Steve Smith Sr. (37), Elvis Dumervil (32) and Dennis Pitta (31).

XFL stats: How former Baltimore Ravens fared in Week 2, including a big day for Keenan Reynolds 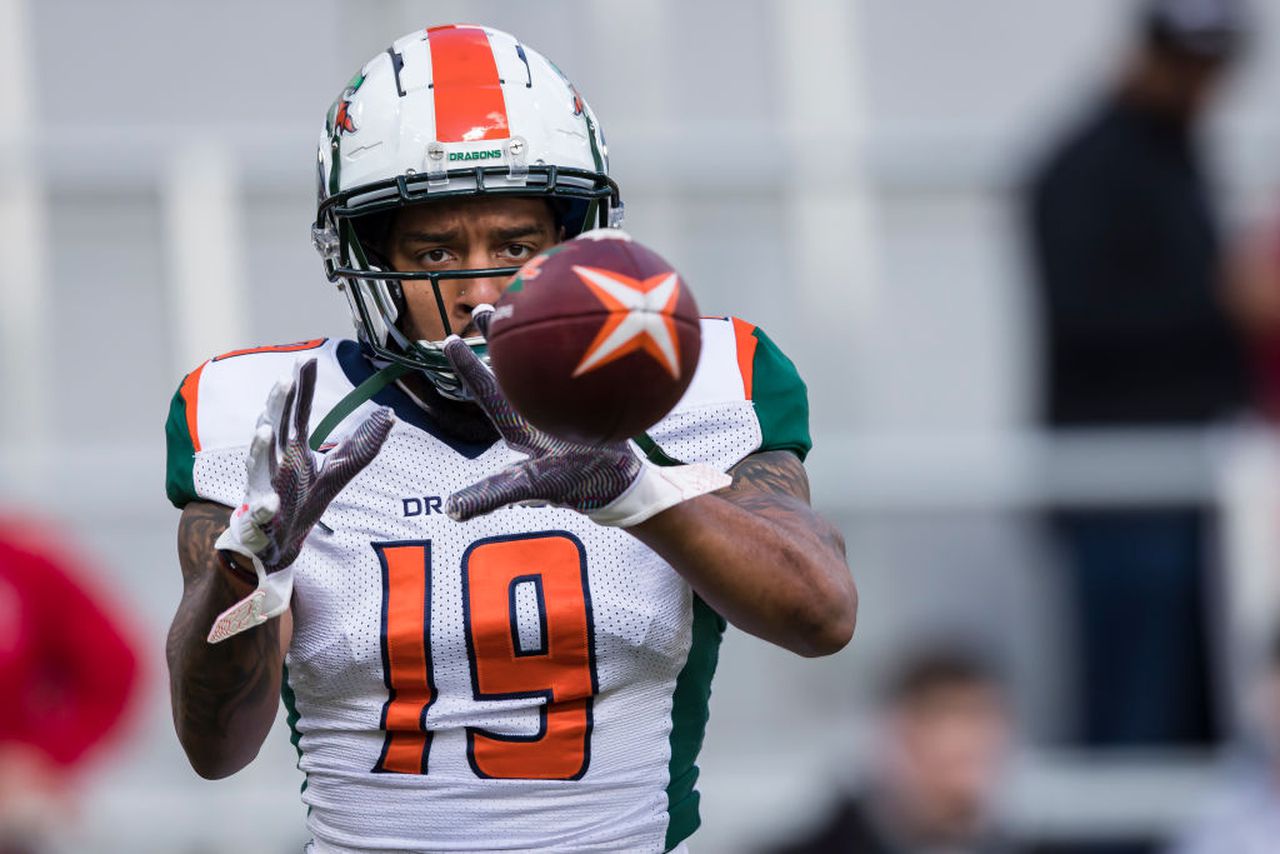 XFL stats: How former Baltimore Ravens fared in Week 2, including a big day for Keenan Reynolds 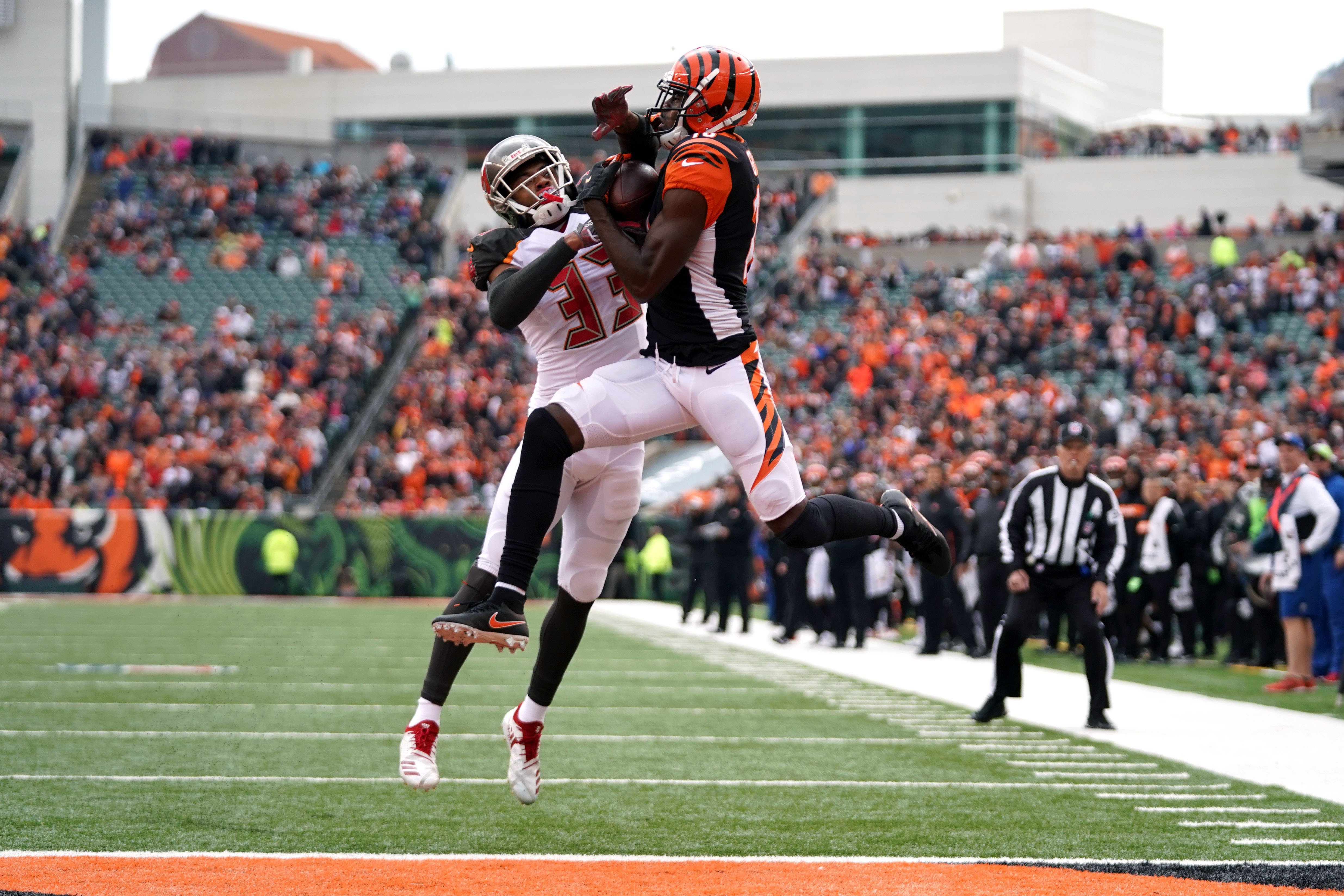