Madden 16 gamers who want to play with the Chicago Bears' Kevin White or the St. Louis Rams' Todd Gurley will likely have to wait to take them online.

White is battling a shin injury and could miss the entire 2015 season, per Laurence Holmes of 670 The Score.

Gurley is in better shape. He's only expected to miss the first two games of the season, according to NFL.com's Ian Rapoport. As you can see by this list of top-rated rookies in Madden 16, Gurley and White were two of the best. If you just have to play with Gurley and/or White, you can turn injuries off (cheaters) and use them in exhibition or Connected Franchise.

Oakland Raiders fans can only hope that Amari Cooper stays healthy. As it stands, the Alabama Crimson Tide product is the top-rated rookie in Madden 16. With he and Michael Crabtree on the outsides, it might actually be fun playing with the Silver and Black this year.

You won't get much of an argument from anyone when you take a look at the highest rated rookie quarterbacks. The Tampa Bay Buccaneers' Jameis Winston and Tennessee Titans' Marcus Mariota are easily the cream of the crop at their position.

Mariota's speed and ability to throw on the run in Madden should make him an early favorite of gamers looking to build a team in Connected Franchise. Mariota's throw-on-the-run rating is a 90—which is the fourth-highest in the game—and his speed is set at 88.

That's third highest among signal-callers in the game behind Robert Griffin III and Terrelle Pryor, who is still listed as a QB on Madden's ratings spreadsheet.

As promising as Mariota is, the Titans are still the lowest-rated team in the game. Here's a list of all of the team ratings:

The @Seahawks are loaded and the @AZCardinals are ready to shine. NFC West #MaddenRatings: http://t.co/xbmaiVNB2B http://t.co/rp3eVGxnZc

Prepare yourself for a plethora of online games against the Seattle Seahawks and Green Bay Packers. The two are among the highest-rated teams in the league. Both are stacked with weapons.

Gamers who want a dominant defense that features a secondary with three players rated 94 or above, the top-rated running back and the second-best tight end will go for Seattle.

If the Seahawks' attack is almost unstoppable, the Packers might have the artillery to remove the "almost,"

Quarterback Aaron Rodgers is one of three players to receive a 99 overall rating. He throws the ball to Jordy Nelson (93) and Randall Cobb (91), hands it to Eddie Lacy (90) and gets protected by an offensive line that features Josh Sitton (97).

Good luck slowing them down. What team will be your Packers and Seahawks buster? Tell us in the comments section. 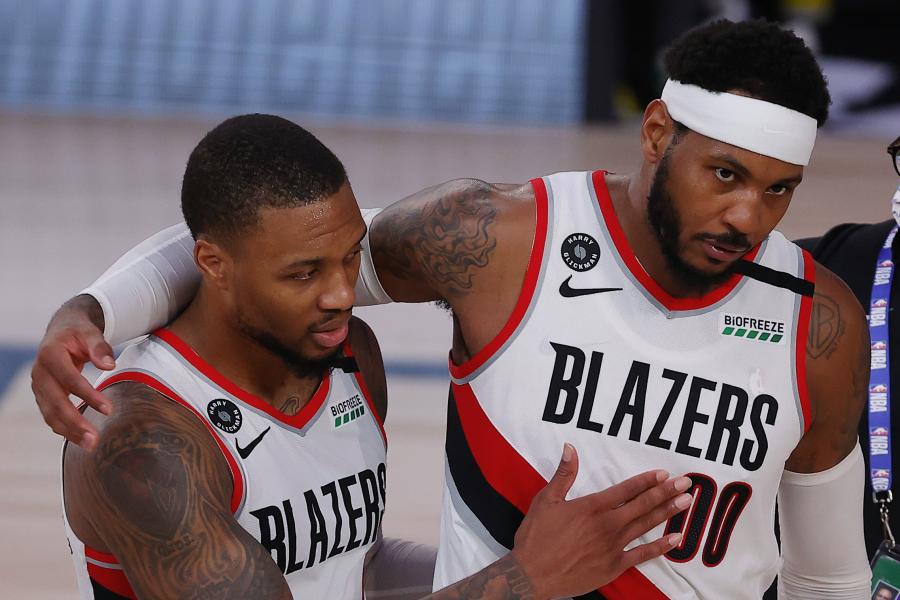 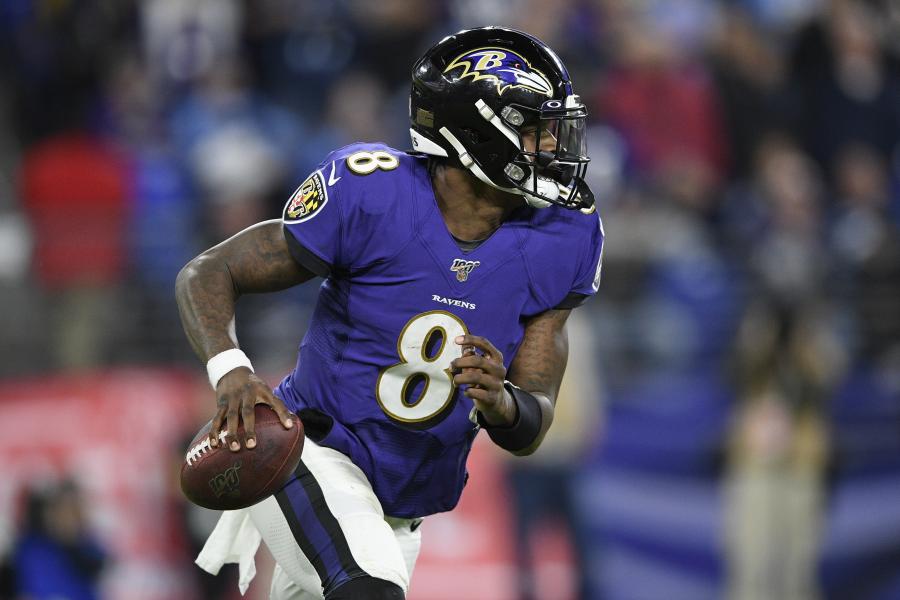