Carlos Bacca has shown he can be dangerous with the right service, but will he get that consistently?Claudio Villa - Inter/Getty Images

The Rossoneri haven't had a go-to center forward since Zlatan Ibrahimovic went to Paris Saint-Germain in 2012.  Since then, they've gone through the likes of Giampaolo Pazzini, Alexandre Pato, Antonio Cassano, Stephan El Shaarawy, Mario Balotelli, Alessandro Matri, Fernando Torres and Mattia Destro in an attempt to find a consistent source of goals.

With Bacca in the fold, the Rossoneri finally have someone who can be a true candidate for the scoring title in Serie A.

But how many goals can Milanisti expect from their prize summer buy?  The answer to that question may lie in matters beyond his control.

Bacca is not a lead-footed lump, but he's still the kind of forward who needs good service to maximize his abilities.  He can use his feet to a degree, but he's not Lionel Messi.  He's not going to go on the kind of mazy runs that produced Carlos Tevez's goal of the year against Parma.

Given the performance of Milan's midfield in recent preseason matches, that's something that might turn into a concern.

The midfield unit hasn't impressed during the preseason.  Andrea Bertolacci cost the club €20 million, but based on his preseason form he has a ways to go before he starts justifying that price tag.  Nigel de Jong is a destroyer, not a creator.

Montolivo (left) may be looking at another injury battle.Claudio Villa - Inter/Getty Images

Riccardo Montolivo could be a creative asset as a regista, but after spending the entirety of last season trying to come back from a nasty leg injury, he suffered another setback on Wednesday when he took an inadvertent boot to the head.  The team captain was in visible distress after coming off the field shortly before the half; at one point he was even reduced to tears.

If they lose Montolivo, it's going to be even harder for them to create opportunities for Bacca.  Milan will be hoping Keisuke Honda can do some of the work now that he's moving back to his preferred No. 10 spot, but the early signs there aren't good either.

At this week's Audi Cup, the midfield's performance was downright discouraging.  Milan don't have a roster that can hold a candle to Bayern Munich right now, but their complete inability to win the ball and keep it was depressing.  They can't go into games against teams like Napoli or Juventus and play like that—not if they expect Bacca to score.

Bacca is also going to have to adapt to to a totally new league—one that isn't kind on strikers.

Serie A is the most tactically sophisticated league in the world.  Strikers coming into the league often take time to adjust to the tactical setups they'll face.  Defending is the traditional strength of Italian soccer, and it's not just the top teams that Bacca will have to worry about.

While he'll face imposing defenders like Giorgio Chiellini and Kostas Manolas in big games, even small teams like Empoli and Sassuolo have impressive youngsters like Lorenzo Tonelli and Luca Antei who can ruin a forward's day.

That said, Bacca is good enough to crack even the toughest of defensive nuts—if he gets the right service.  Against Bayern Munich he took the one window he was given and came the width of a ball from scoring a ridiculous goal with the outside of his right foot.  On Wednesday against Tottenham Hotspur, he rose up to meet a good cross and narrowly missed—a goal at that point would have made the game a lot more interesting.

But if Milan's creativity problem isn't solved, those balls won't come—and Bacca will struggle forlornly at the top of the formation to hope a decent piece of service comes his way.

Bacca is a fantastic striker and a major upgrade for Milan.  What hasn't been determined yet is if he's going to get a steady stream of good balls, which he'll work off of to take aim himself or set up his strike partner.

Despite the state of the midfield, the Colombian is a good bet for a minimum of 15 goals this year.  If the service improves, he can almost certainly get more and perhaps even challenge for the title of capocannoniere.  But there are too many forces out of his control to safely predict that number from Bacca at this point in the season. 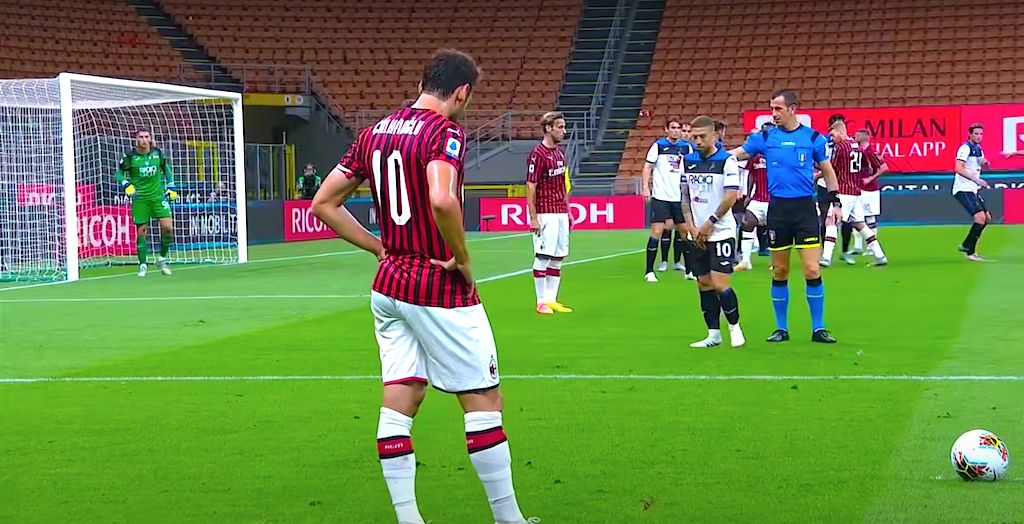 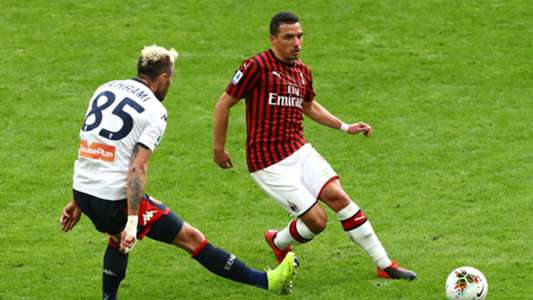 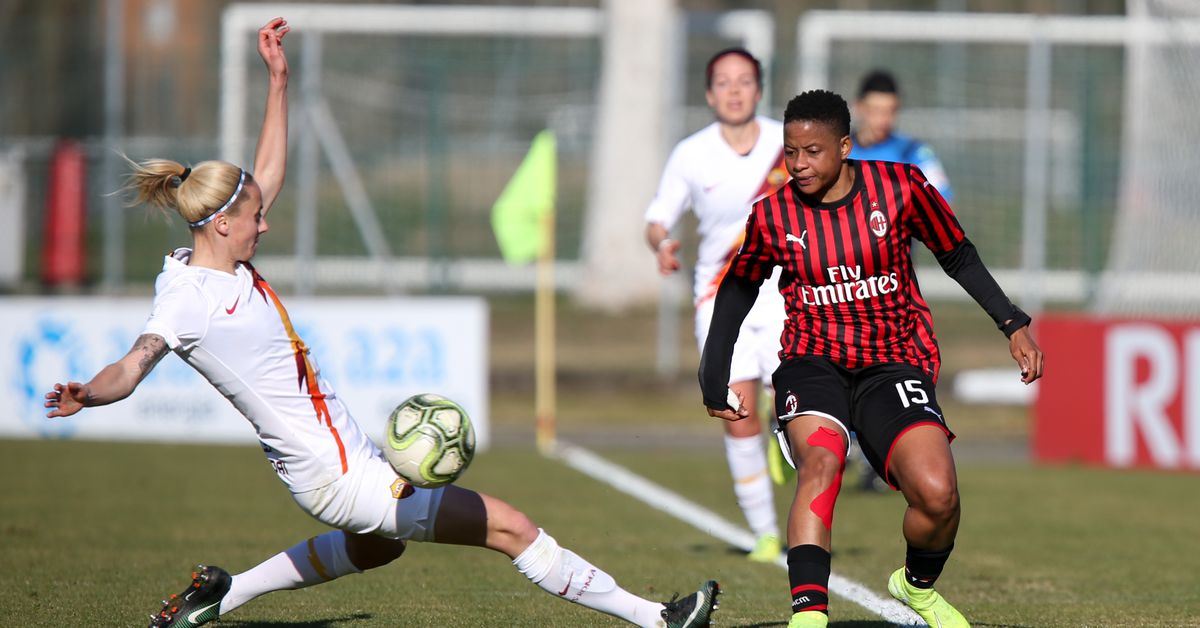