Arsenal’s transfer window jukebox is seemingly stuck looping on the Karim Benzema record right now, with fresh rumours coming in thick and fast as to whether or not the Real Madrid striker will be making his way to the Emirates.

Well, according to Spanish newspaper AS (via Jamie Sanderson of Metro) the Gunners are finally edging closer to getting their man and putting the tedious rumours to bed.

Morning everyone. Arsenal have Karim Benzema in their sights. Today's cover story in AS. http://t.co/3jE4dSqsLW

Benzema recently uploaded a photo of himself on a private jet and sent the Arsenal faithful into an irrational frenzy, but the Frenchman is still very much a Real Madrid player.

However, new talks have now reportedly taken place, as manager Arsene Wenger looks to seal the deal before the club’s opening-day clash with West Ham United on Sunday.

Sanderson wrote that Arsenal have “put aside” £45.8 million to get Benzema in red, but is the striker worth such a staggering amount of money? The short answer: yes.

Arsenal have lacked a prolific goalscorer for many a season now—even Robin van Persie’s days in north London were tainted by injury. Sure, Olivier Giroud is a great player, but he just lacks the ability to do it all himself when needed.

Benzema, though, has that ability and more. He can hold the ball up, win aerial battles and indeed play the poacher role—exactly what the Gunners need. And with the likes of Alexis Sanchez, Mesut Ozil and Santi Cazorla playing off the striker, Arsenal would be a fearsome outfit.

However, it’s not quite as simple as Wenger throwing money around and getting what he wants, as Sanderson writes that Madrid want a world-class replacement in for Benzema before they consider a sale.

Plus, journalist Guillem Balague recently ruled out the possibility of the 27-year-old heading to north London:

For those asking: no chance whatsoever of Benzema leaving Real Madrid this summer (so no way he will go to Arsenal)

Bleacher Report's Sam Tighe also sat down with Ryan Bailey to discuss the possibility of Benzema becoming an Arsenal player, saying that the "torrential" rumours don't necessarily have a story behind them:

You just never know in the transfer window, though. The signing of Ozil was once rendered impossible, and yet there he is at the Emirates seemingly tempting Benzema into making the switch.

Sanchez can be an exceptional out-and-out striker, so landing the Frenchman isn’t exactly a necessity. But if Wenger wants to make Arsenal a force both domestically and in Europe, he needs high-profile recruits to complete his already talented squad.

Surprising news now, as Arsenal have also been linked with free agent Yoann Gourcuff, who was released by Lyon this summer—per beIN Sports, (via Sanderson of Metro).

Once labelled the next Zinedine Zidane, Gourcuff has struggled for consistency and picked up several injuries since his rise to stardom.

Still, there’s no doubting the 29-year-old’s talent, and Wenger is reportedly a long-term admirer of his—thus warranting the potential transfer.

Gourcuff didn’t get too many chances in the Lyon shirt last term due to his time on the treatment table, but he did produce the goods when called upon.

His ability to run in behind defenders while also having the intelligence and awareness to play a deft final pass hasn’t left him over the years, and so he proved with three goals and four assists in 2014/15 Ligue 1—per WhoScored.com.

Plus, Gourcuff’s late fitness coach Tiburce Darou said that he’d fit in perfectly with an attacking team like the Gunners—via Tom Williams of the Guardian:

“On a football level, you can compare Gourcuff to Iniesta. If he plays for a big team, alongside ball-playing players, without having to press or do this or do that, he can find himself.”

Would he really fit in at Arsenal, though? Gourcuff will undoubtedly be snapped up by a bargain-hunting club this summer, yet the Gunners’ depth in midfield means a switch to the Emirates doesn’t make a great deal of sense.

It would have done if Cazorla had returned to his homeland—as many reports suggested he would, per AS (h/t the Express)—but a new contract means that the Spaniard will continue to pull the strings in the middle of the park—something that Piers Morgan is very happy about:

And while Gourcuff may be a bargain as a free agent, his wage demands cancel that out, with Sanderson reporting that he’d demand £80,000 per week for his services.

That much could well throw Wenger off the scent, as it would likely be another Kim Kallstrom fiasco.

Either way, Arsenal’s ambition to sign the best players in the business is encouraging. Petr Cech’s arrival has given fans cause for defensive optimism, while you get the sense that Wenger isn’t finished shopping just yet.

Should he get a world-class striker and another top defender to put pen to paper, the Gunners can make a serious charge for Premier League and Champions League glory. 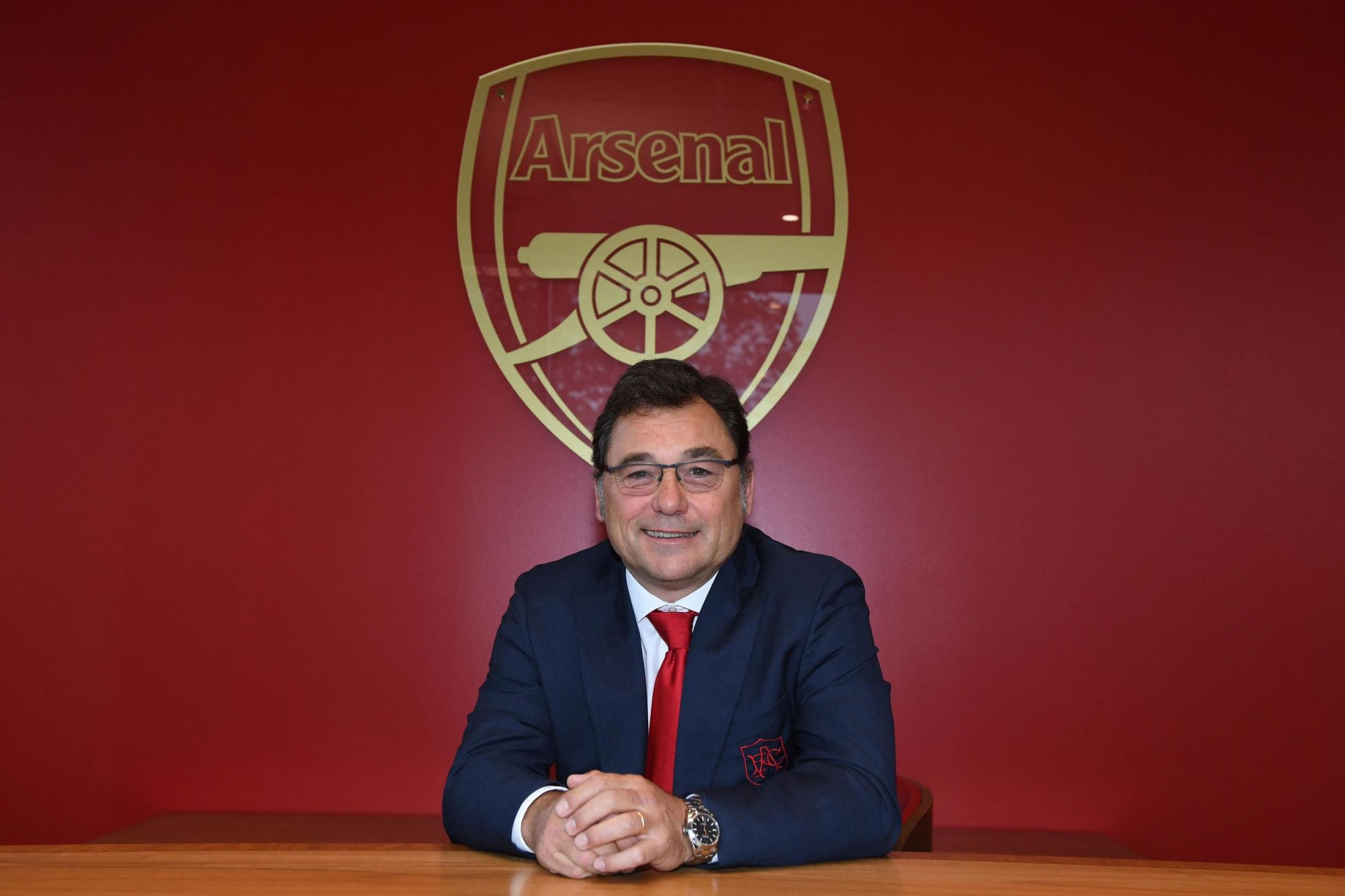 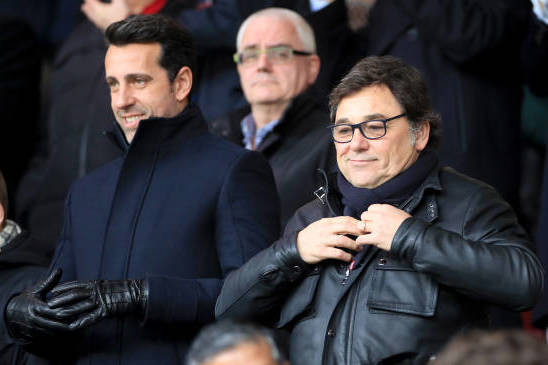