The Los Angeles Lakers anticipated having a big offseason this year. With three draft picks and a ton of cap space, they had a chance to land a few impact players to bolster the lineup. Heading into next season, potentially Kobe Bryant's last, Los Angeles has some concerns regarding the future of the team and its chances of returning to the NBA Finals.

What are the biggest questions for the Lakers heading into next season?

Bleacher Report Senior Writer Kevin Ding joins Stephen Nelson to pose the question that's on all Lakers fans' minds in the video above. 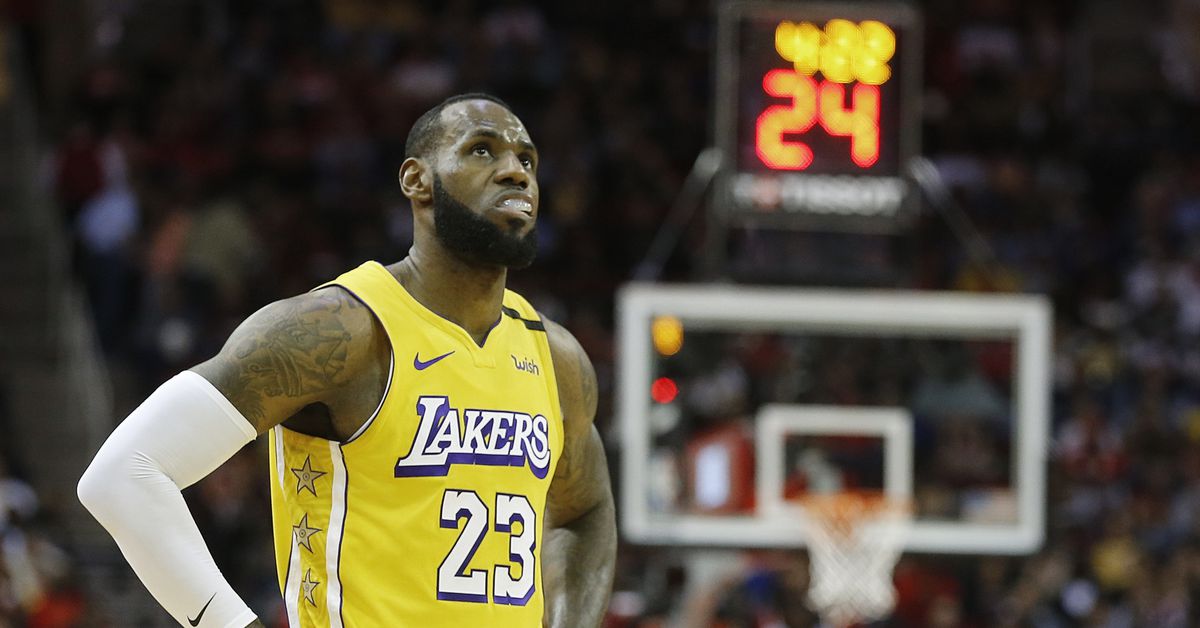 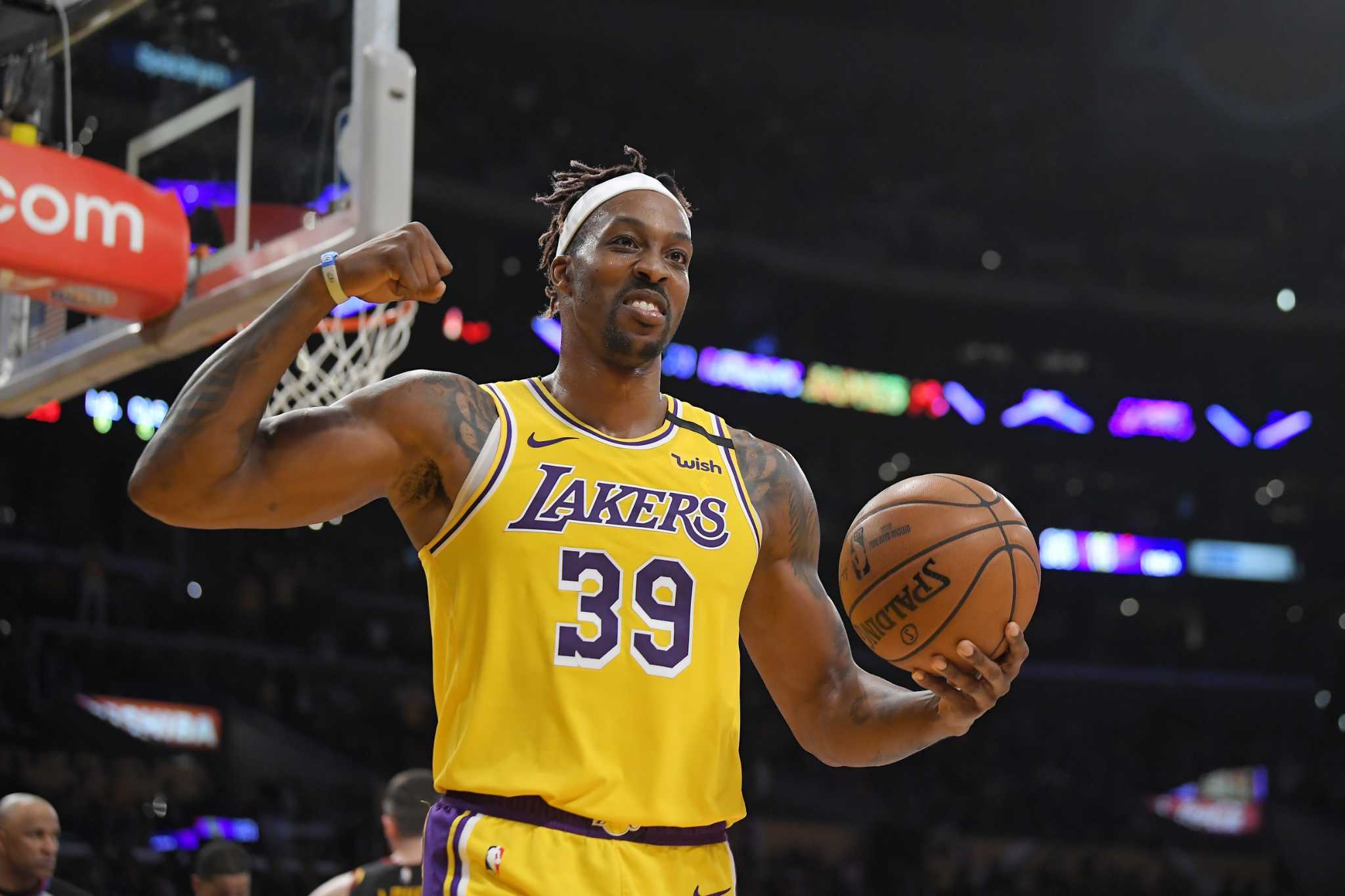