The UFC is targeting a welterweight title fight between Robbie Lawler and Carlos Condit to headline a December 5 pay-per-view event in Calgary, Alberta.

Multiple sources close to the fight confirmed the news with Bleacher Report.

Our sources also indicated that the UFC is planning a top contender's bout between former champion Johny Hendricks and Tyron Woodley for the same event in case of a Lawler or Condit injury.

The news comes as a bit of a surprise; many expected Lawler to defend his championship against Hendricks. The two have already fought twice, with each scoring a close victory. Hendricks has been vocal about wanting the next title shot, and it seemed a lock that he would be the man to face Lawler next.

But the UFC has opted to go in a different direction with Condit.

Lawler, 33, won the championship by beating Hendricks via split decision last December. He then defended against Rory MacDonald at UFC 189 in what quickly became known as one of the greatest title fights in the history of mixed martial arts. Lawler was down three rounds to one on the judges' scorecards when he finished MacDonald in the fifth round of their instant classic.

Condit, 31, is a former interim UFC welterweight champion and former WEC champion. In his time near the top of the welterweight division, he has scored wins over Nick Diaz, Dan Hardy and MacDonald. But he lost to Hendricks in 2013 and lost to Woodley in March 2014 after suffering a knee injury. Condit rebounded from both the injury and the loss in May with a savage TKO win over Thiago Alves.

UFC President Dana White has promised a "make up" card for Calgary ever since the less-than-stellar UFC 149 failed to deliver in 2012.

“I owe Calgary, I owe them,” White told Daniel Austin of the Toronto Sun in 2014. “I owe Calgary and will pay them back. We’ve delivered to Toronto, man, we’ve brought big events there. I mean, Jon Jones and (Alexander) Gustafsson fought in Toronto, but I owe Calgary one.”

With Lawler vs. Condit (and potentially Hendricks vs. Woodley), it appears White is finally making good on his promise. 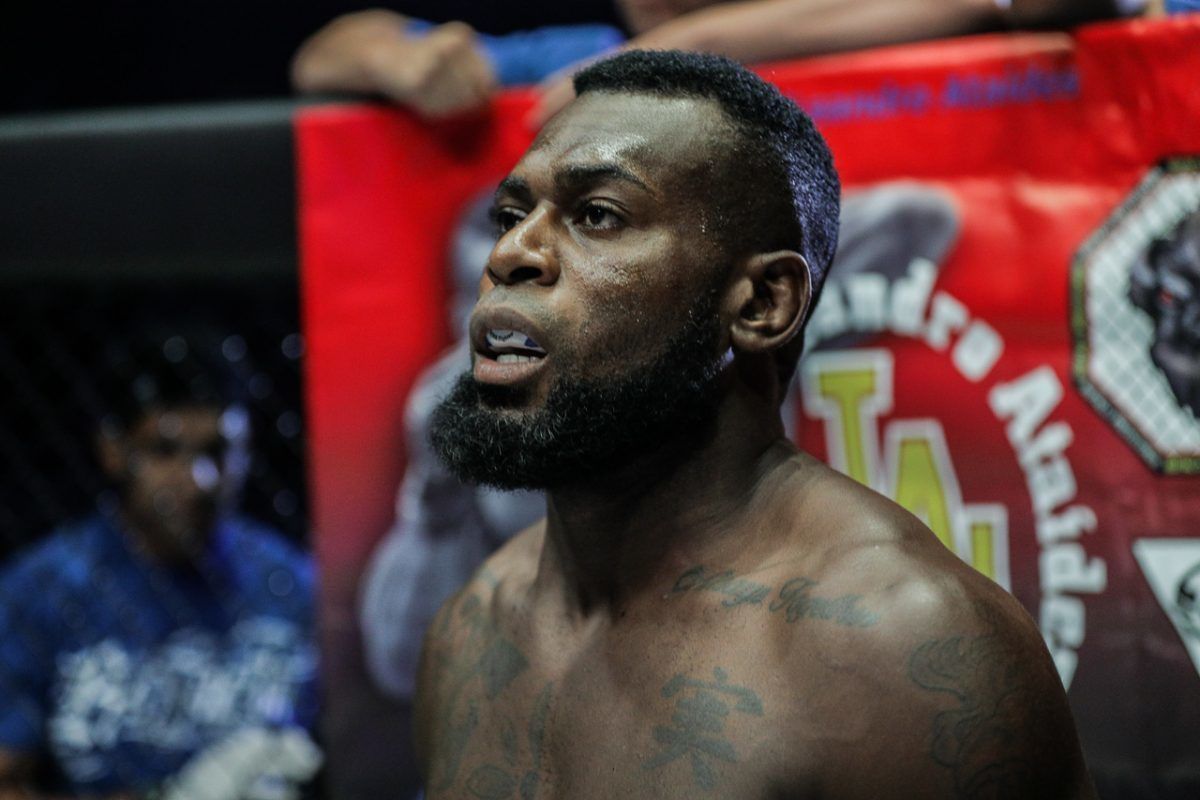 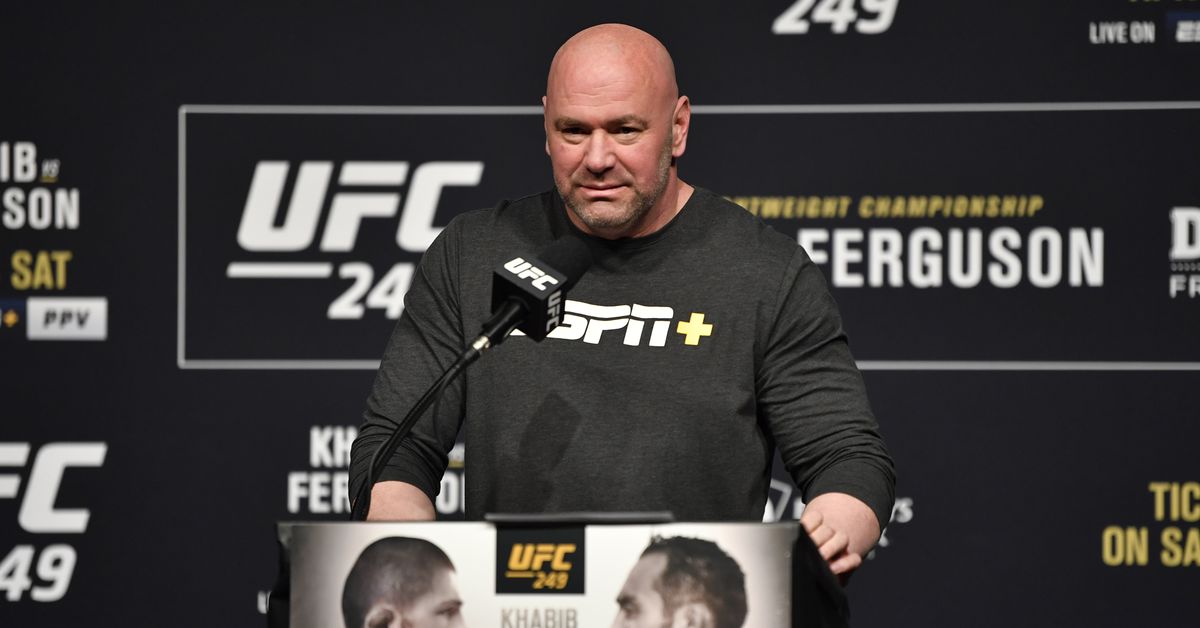 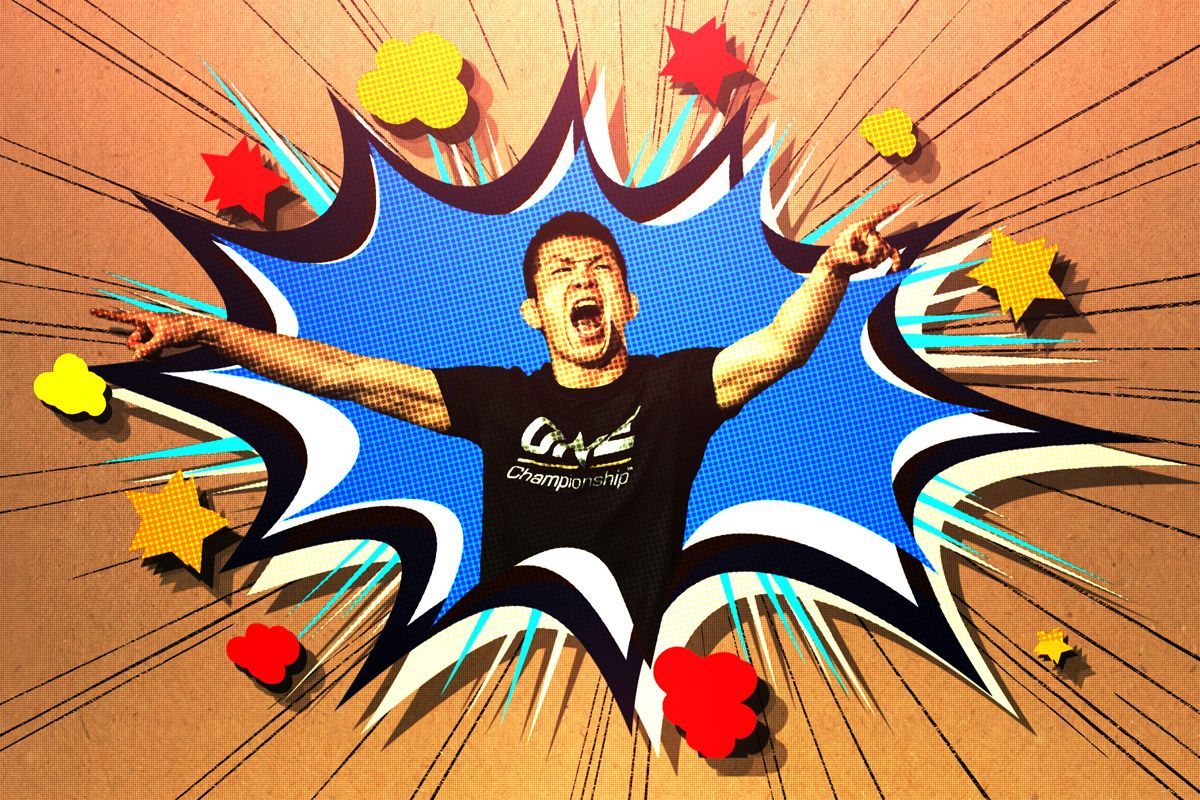 Shinya Aoki
via ONE Championship - The Home Of Martial Arts