Female athletics have risen to the forefront lately with the United States women's soccer team winning a World Cup and Serena Williams putting together another great run at Wimbledon.

Williams, along with many of her fellow female tennis players, discussed some of the personal and professional difficulties they have faced throughout their careers as it pertains to their body image.

Speaking to Ben Rothenberg of the New York Times, Williams talked about how she struggled for a long time with how to exercise and the way she looked:

I don't touch a weight, because I'm already super fit and super cut, and if I even look at weights, I get bigger. For years I've only done Thera-Bands and things like that, because that's kind of how I felt. But then I realized that you really have to learn to accept who you are and love who you are. I'm really happy with my body type, and I'm really proud of it. Obviously it works out for me. I talk about it all the time, how it was uncomfortable for someone like me to be in my body.

In Rothenberg's article, 20-year-old rising star Madison Keys recalled a recent experience on a television show that had a panel of men discussing the most attractive female athletes:

One of the guys on it was like, "Well, aren't they all really masculine?" and I kind of took it personally. I was like, "No, I'm not, actually." I think it still is a little bit against kind of what society thinks that you should be doing. But at the same time, I get to play a sport and have fun, and they have to go to an office somewhere.

Andrea Petkovic also added her perspective on public perception and how it impacts her:

I just feel unfeminine. I don't know — it's probably that I'm self-conscious about what people might say. It's stupid, but it's insecurities that every woman has, I think. I definitely have them and I'm not ashamed to admit it. I would love to be a confident player that is proud of her body. Women, when we grow up we've been judged more, our physicality is judged more, and it makes us self-conscious.

People say, "Oh you're so skinny, I always thought you were huge." And then I feel like there are 80 million people in Germany who think I'm a bodybuilder. Then, when they see me in person, they think I'm O.K.

Williams has been arguably the most dominant athlete—male or female—on the planet with 20 major wins since 1999. Yet here she is talking about how much of a struggle it was for her to feel comfortable with her body because of "societal norms."

"My arms are really fit, but I wanted to cover them, because when I do people don't recognize me as much," said Williams, per Rothenberg.

ESPN analyst and former tennis star Pam Shriver says in the same piece that female athletes are always walking a line with their bodies.

"That is really an important acceptance for some female athletes, that their best body type, their best performance build, is one that is not thin; it's one of power," she said.

Shriver praised Williams for embracing her powerful, athletic body and believes that makes her an excellent role model for athletes.

Caroline Wozniacki noted that her only objective as a professional athlete is to put herself in the best physical condition possible to remain at the top of her game, per the report: "Right now I'm a tennis player, so I'm going to do everything I can to be the best tennis player that I can be. If that means that I need to add a little muscle to my legs or my butt or whatever, then that's what I'm going to do. I can be a model after I finish."

Eugenie Bouchard echoed Wozniacki's sentiments: "If I start to see [a visible increase in muscle], I'll be happy. If it's what you need to lift trophies, who cares what you look like?"

Maria Sharapova, who is as tall and slender as any player in the sport, admitted her reluctance to add muscle.

"I always want to be skinnier with less cellulite; I think that's every girl's wish," she said.

Sharapova went on to say she "can't handle lifting more than five pounds," and that she feels lifting weights and adding muscle are "unnecessary" in tennis.

Being an athlete is hard. It takes a set of skills only a select few in the world have to play at the highest level, and even less have the ability to play it well. With these comments, these players have provided an insight into the physical preparation needed to succeed at the top level of women's tennis. 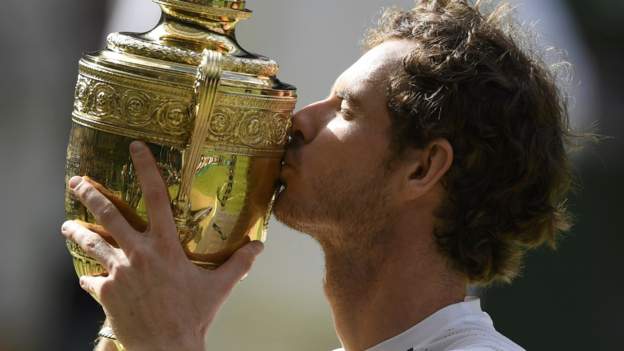 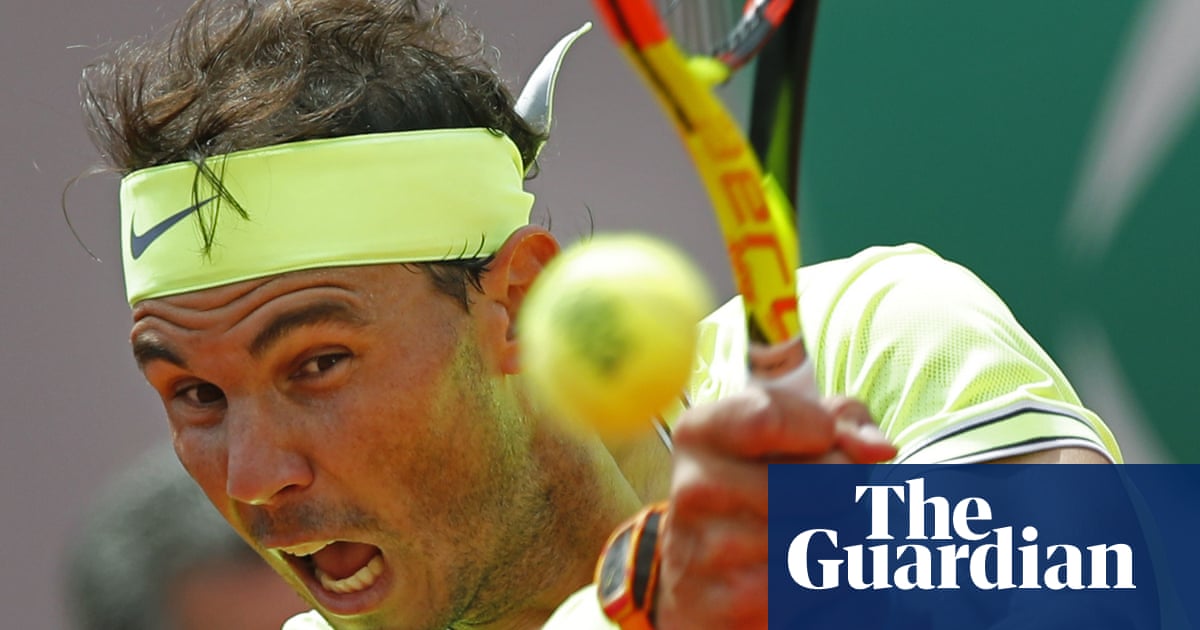 Simon Cambers
via the Guardian 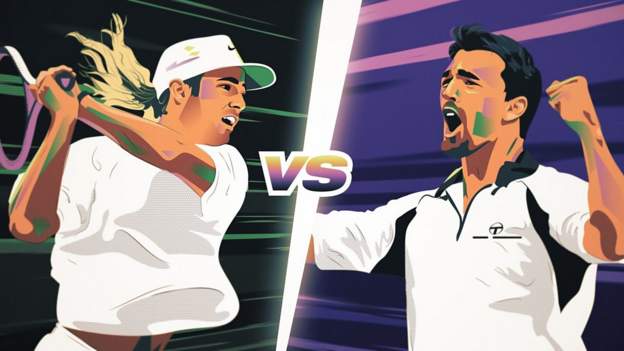