Borussia Dortmund's Marco Reus reportedly snubbed a move to Barcelona because he did not want to play in the shadow of Camp Nou stars like Lionel Messi, Luis Suarez and Neymar.

Current Barca president Josep Maria Bartomeu apparently held talks to sign Reus as he looked to find a trump card to take into the upcoming elections at the Catalan club, per Marca.

The report suggests Bartomeu expected the forward to express reservations—especially surrounding Barcelona's current transfer ban that does not expire until 2016—but was surprised when Reus explained "he preferred to stay at Dortmund, where he is the big star, than join a much better team where he would likely be overshadowed."

Indeed, it was widely reported earlier in the year that Reus was set to depart Dortmund and was in talks with Barcelona, among other major clubs, per Spanish outlet Sport.

However, he signed a new contract with Dortmund in February, tying him to the Bundesliga club until 2019: 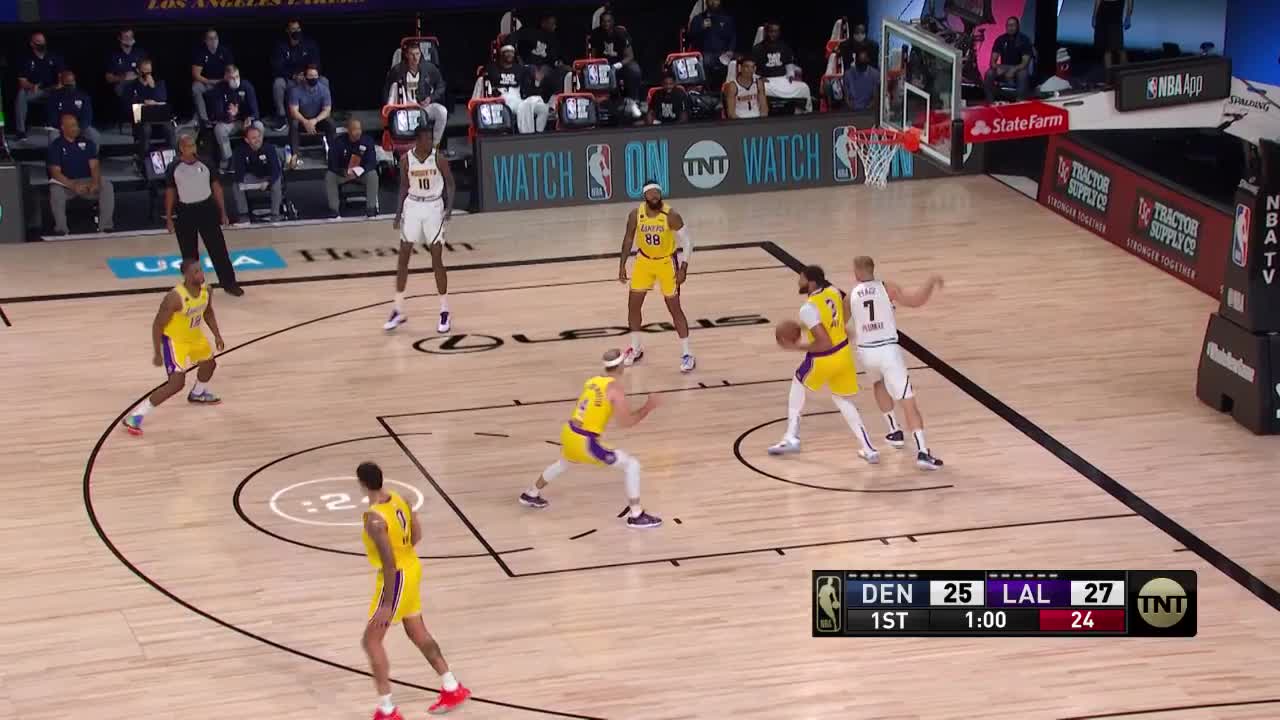 And despite their poor season in 2014-15—they eventually finished seventh in the Bundesliga, outside the Champions League-qualification spots—it is now clear why Reus pledged his future to Dortmund.

He is undoubtedly the star man at the Westfalenstadion, a big fish in a relatively small pond—especially when compared to Barcelona.

It is unclear where exactly the 26-year-old Reus would have fitted into the Barca attack had he made the move, clearly a significant factor for the player himself.

At the time of signing his new contract, Reus spoke of his dedication to Dortmund, per the Guardian: "Dortmund is my home town and Borussia simply my club. I am looking forward to a successful future with our team and our fantastic fans supporting us. There is a lot to do and I want to be part of that."

His unswerving loyalty was clearly not broken by Barcelona's approach, and for Bartomeu, Reus is seemingly one that got away.

Reus would have been a significant addition to the Barca squad as he is both a creative force and a prolific goalscorer.

In Arda Turan, though, Barca have picked up a similarly talented and versatile attacking midfielder, with the Turkey international set to sign his contract at the Camp Nou on Friday, per Goal's Joe Wright.

Are Bayern Munich THAT much better than Barcelona?

Are Bayern Munich THAT much better than Barcelona? 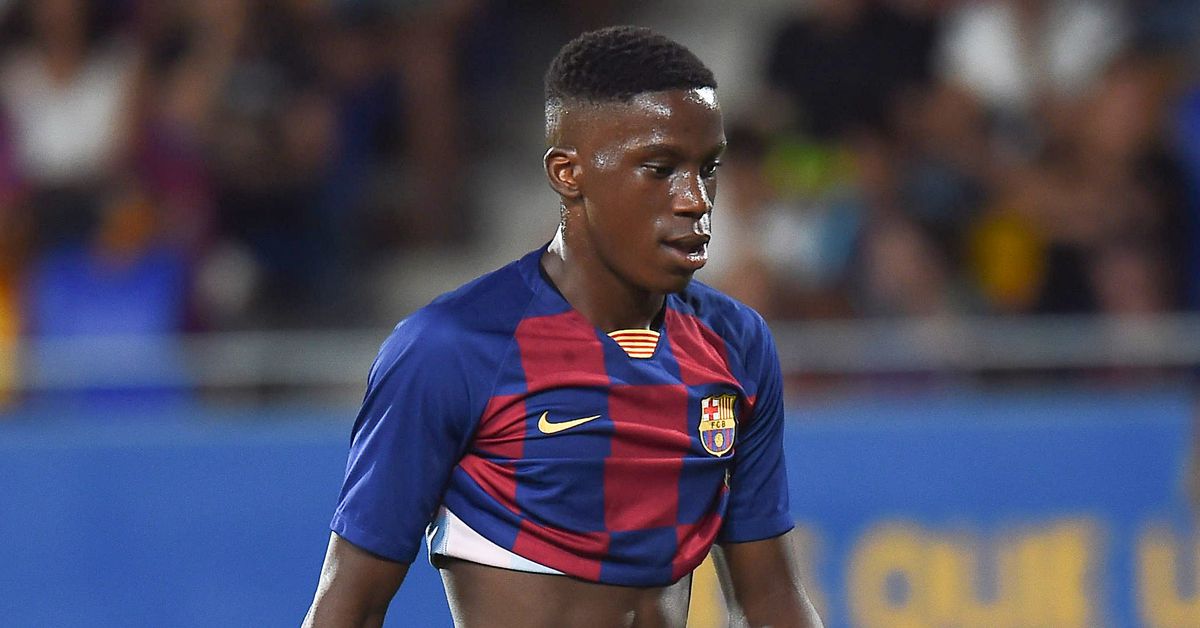 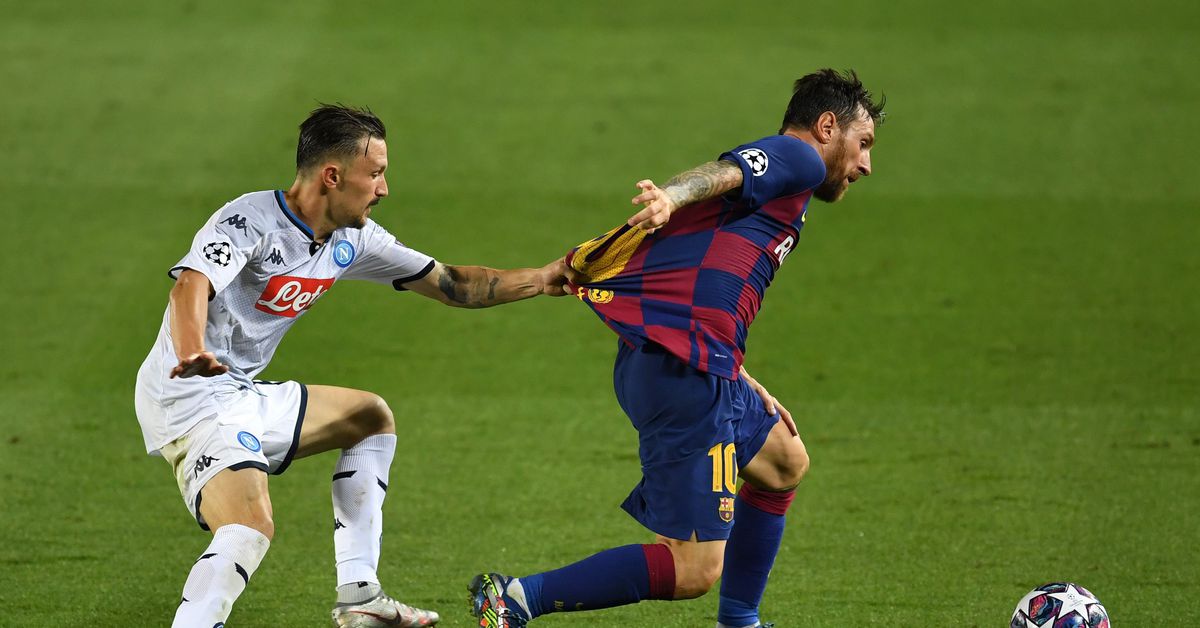