Pakistan completed one of the greatest run chases in cricket history to secure victory in the third Test with Sri Lanka.

The tourists were set a victory target of 377 and after beginning Day 5 on 230 for two, they chased down the final 147 runs to clinch a 2-1 victory in the series.

Simply outstanding. To win the 1st & 3rd Tests from points of no return is a brilliant achievement. Hats off Pak. What a series! #SLvPAK

The Pallekele pitch did not offer much by way of assistance to the bowlers, but Sri Lanka worked an early breakthrough when Shan Masood was stumped off the bowling of Tharindu Kaushal.

The departure of Masood in no way opened the door for Sri Lanka, as it resulted in Misbah-ul-Haq joining Younis Khan at the crease.

The pair kept the score ticking along at a steady rate and they advanced Pakistan to within 56 runs of victory at lunch on the final day.

Younus Khan 150* registers his 11th Test score of 150+ - now the most by a Pakistani. Goes past Javed Miandad's 10 such scores #SLvPak

Sri Lanka thought they had made a breakthrough in the 99th over, but the umpire’s original lbw decision against Misbah was overturned as replays showed the batsman had got a huge inside edge onto the ball.

That was the last chance for Sri Lanka, as Pakistan chased down their target, which is now the sixth highest run chase in Test history. 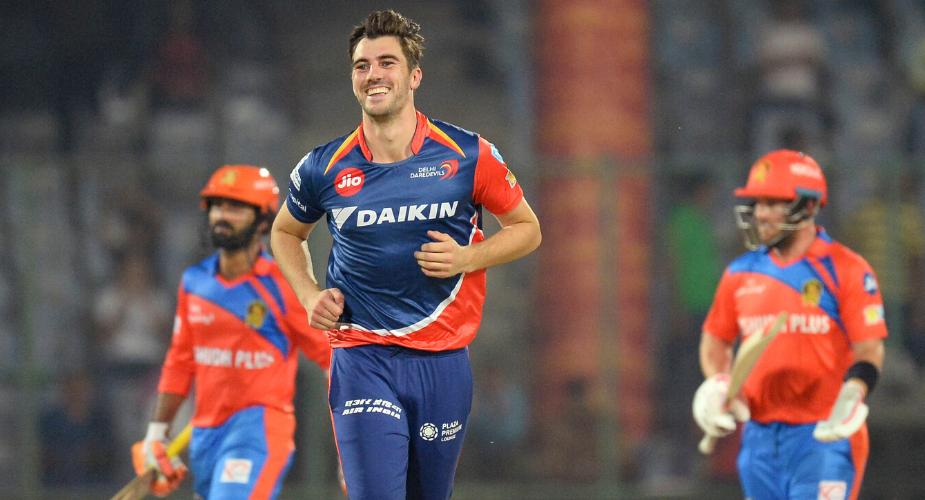 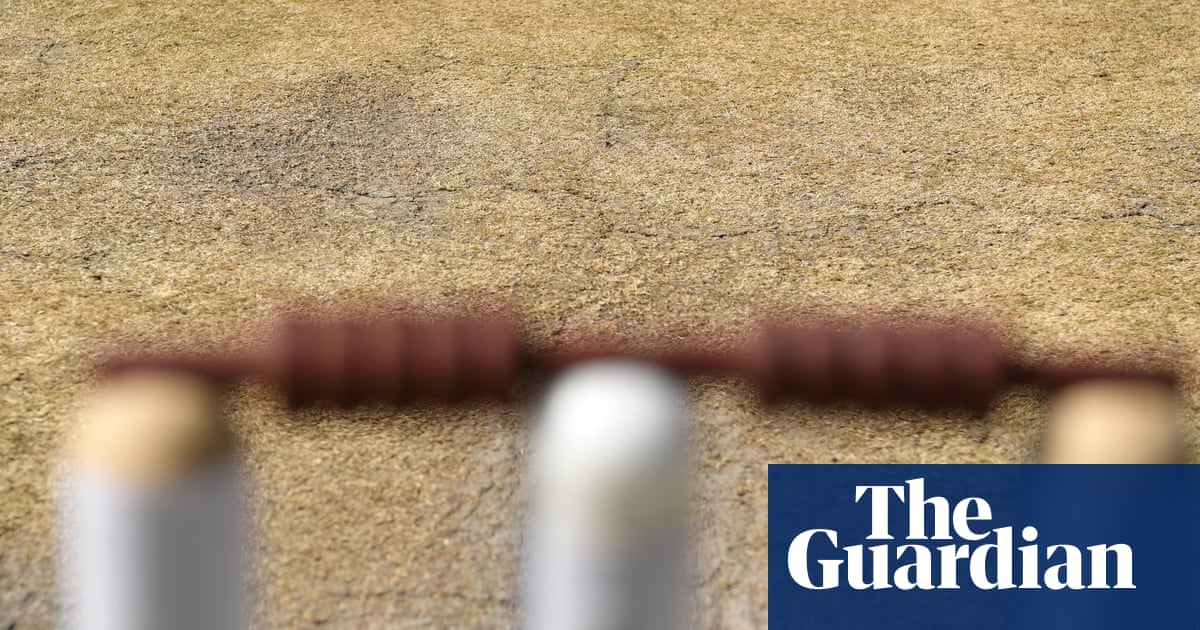 Tanya Aldred
via the Guardian 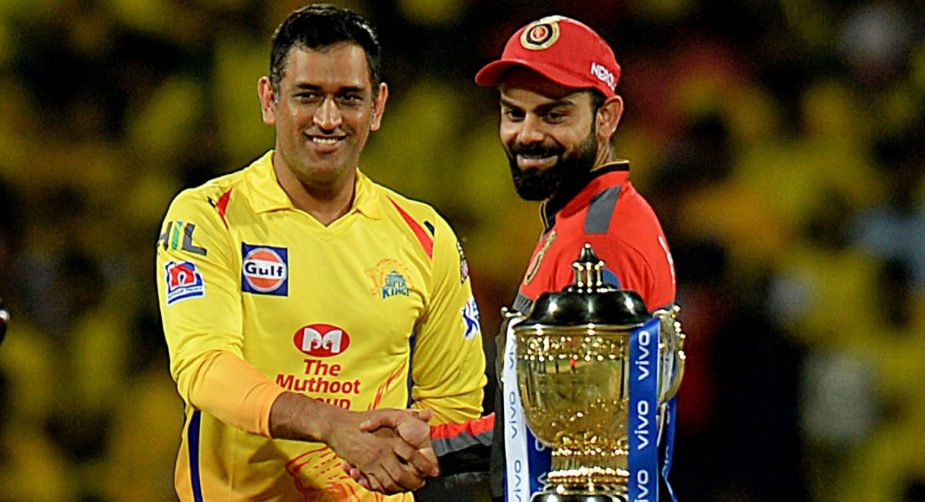