If I didn't know any better I would say Scott Feldman deserves some awards. This guy has been one of the most consistent and underrated pitchers in baseball all season. He now has 16 wins and 12 wins on the road, a Ranger record.

He's gone at least five innings in all but one of his 26 starts this year. Not many can say that. Those are important statistics if the Rangers do make the playoffs.

Oh and his salary is barely above league minimum. That's just unheard of. He's pitching at a Cy Young Level. I know he won't win the award, but Feldman has been the ace on this Rangers' squad by far.

I just wish the other Rangers pitchers could have pitched as well as Feldman in Cleveland. All that matters in the end is wins though, and the Rangers got three from the Indians. 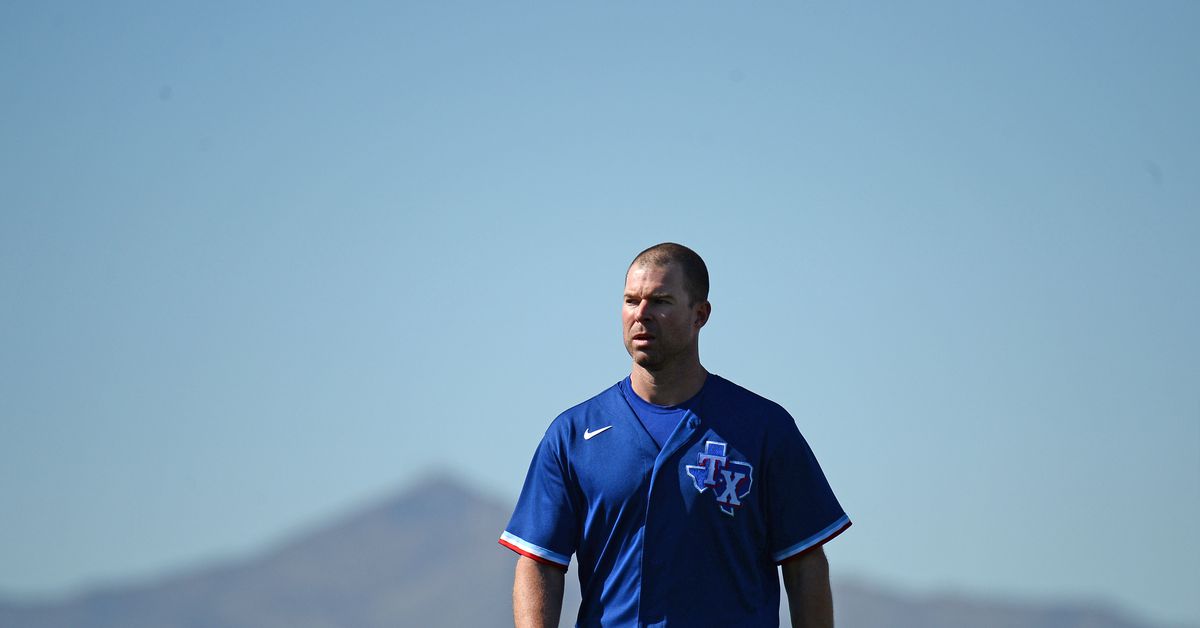