Ivory Coast and Roma star Gervinho appeared set for a move to Al-Jazira in the United Arab Emirates, but the deal has reportedly fallen through over some excessive personal demands.

The official line from Al-Jazira after a fortnight of negotiations between the club and the player was quoted by the Daily Mirror: "The deal hit a stumbling block because of the excessive demands on his four-year deal. He started making obscene demands, so the transfer is off."

But beyond that, the same paper translates Italian newspaper La Gazzetta dello Sport's report of Gervinho's demands—and on that list were a private beach, a helicopter, accommodation for all of his extended family and regular tickets to fly back to the Ivory Coast.

You can't blame a guy for trying. 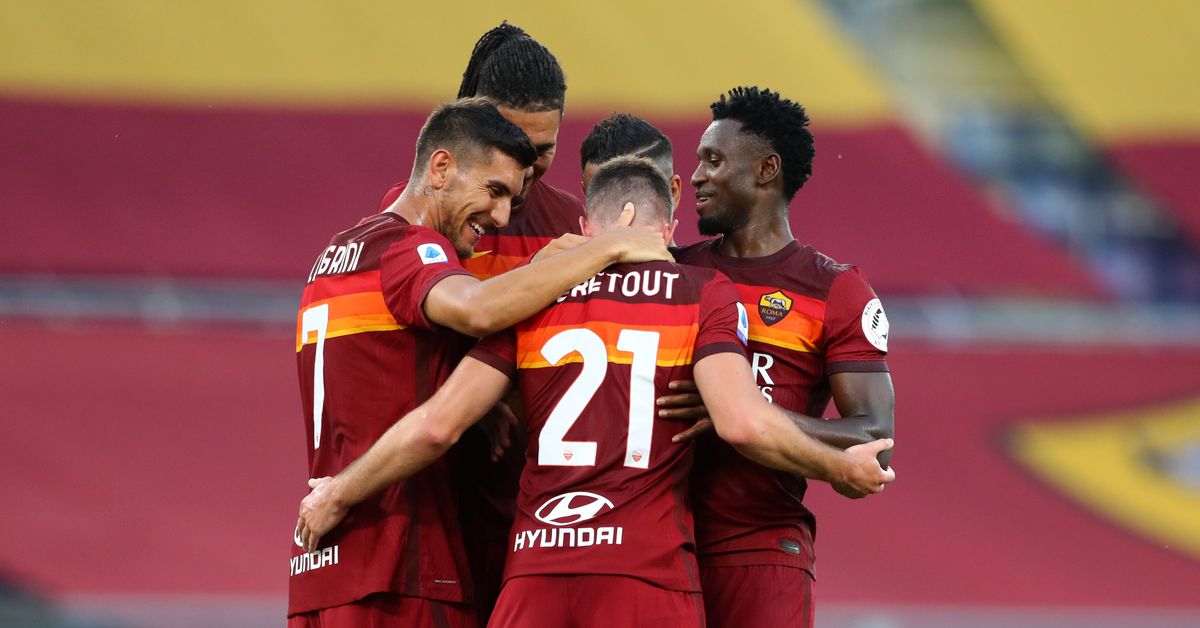