Steven Gerrard is set to join Los Angeles Galaxy next month, but in California, the former England captain is already starting to appear on billboards.

Gerrard, 35, left Liverpool after spending the entirety of his career to date at Anfield.

And some fans reckon he's looking pretty glum about the new kit on the poster: 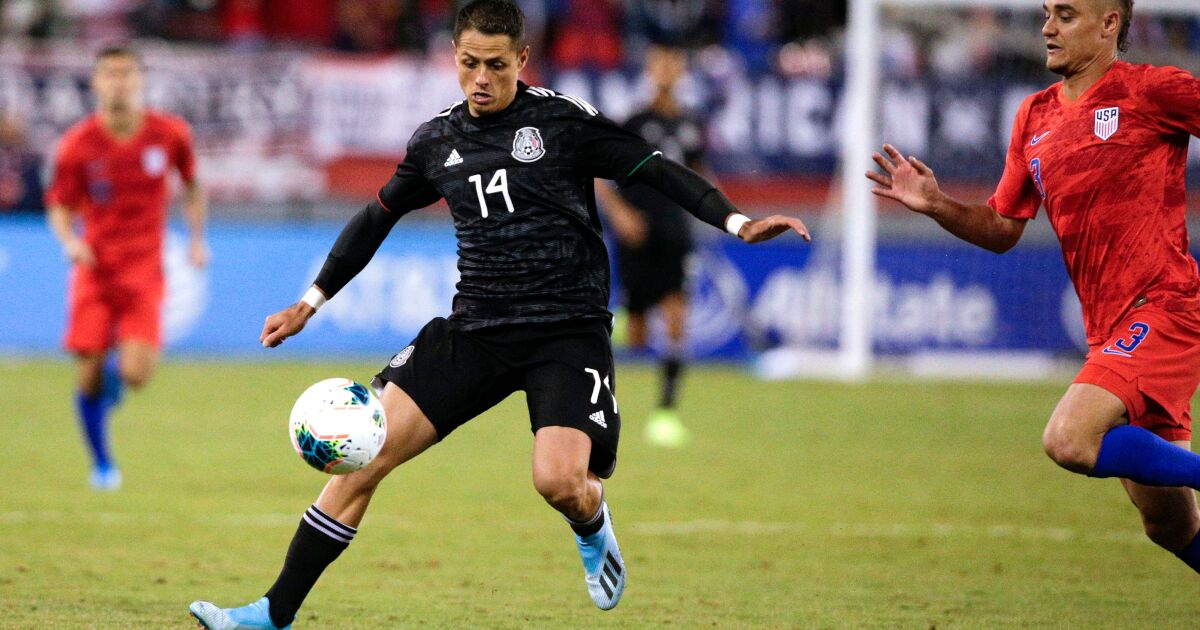