Actor Michael Keaton was at the Pittsburgh Pirates-Atlanta Braves game at Turner Field on Friday night. After watching the Pirates win 10-8, Keaton had some business to settle before leaving the park.

During the eighth inning, Pirates center fielder Andrew McCutchen hit a double, driving in a run to give the Pirates a 9-5 lead. A heckler, who was apparently trash-talking the Pirates star all night, got McCutchen's attention.

Fast-forward to the end of the game. Keaton, who was sitting near the heckler, walked over to the guy and gave him a taste of his own medicine. He pointed to the scoreboard—the sporting equivalent of a mic drop.

It was all fun and games for everyone. Keaton left with a signed baseball from Pirates pitcher A.J. Burnett.

The heckler even came away with McCutchen's batting gloves. However, he probably didn't react like these kids.

Sorry #braves fans but that McCutcheon double was because the guy next to me trash-t.... http://t.co/Kyt3WvNqU4 http://t.co/929tub2SBJ

Kovacevic: My first column for this venture 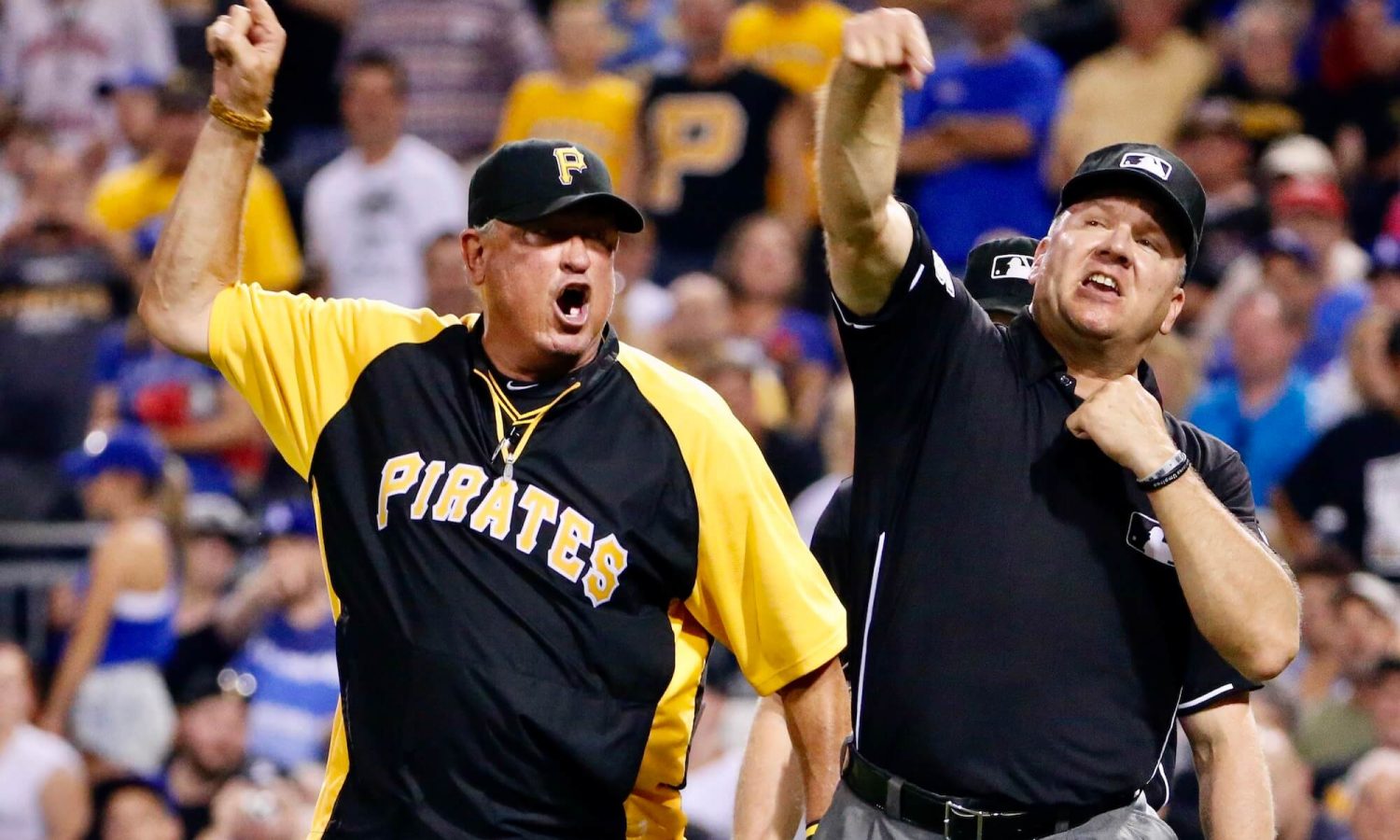 Kovacevic: My first column for this venture 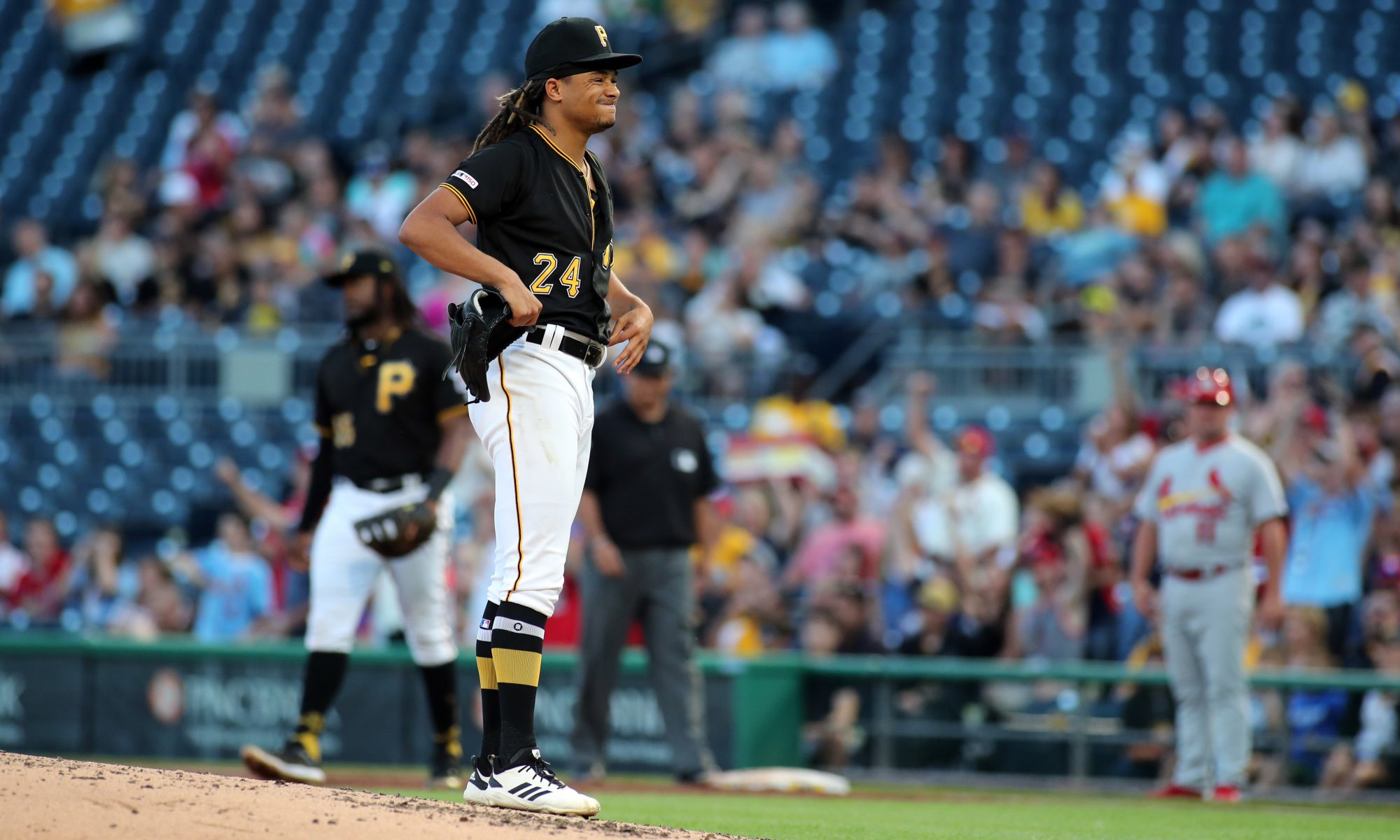 First Pitch: Update on the 2020 Draft

First Pitch: Update on the 2020 Draft