Washington selected a running back from Florida in the third round of the 2015 NFL draft. That spells trouble for fantasy owners who plan on using an early pick on incumbent rusher Alfred Morris, right?

That third-round running back is Matt Jones, and it is important to understand exactly who he is and what he is capable of on the field before deciding how he will impact Morris’ fantasy value.

Jones finished with 817 rushing yards and six touchdowns last season as a member of the Gators' running back rotation. The first thing that jumps out about him is his size at 6’2” and 231 pounds. He is a prototypical bowling ball of a running back, and his power will allow him to contribute right away at the NFL level.

For a big man, he was able to cut nicely to avoid negative runs and I saw him bounce outside on occasion with a good burst (vs. Kentucky). He has strong legs, which usually led to him falling forward for an extra yard. His style is more about power and that was evident against the Wildcats when he broke more tackles than I'd seen in games vs. Florida State and LSU. At times he showed excellent balance on his runs.

It isn’t just physical talent, though, that the rookie brings to the table. Jones demonstrated plenty of confidence when he learned he would join Morris in the Washington backfield, per Zac Boyer of the Washington Times: “We will compete. I will compete with anybody who’s in front of me.”

Given Morris’ declining stats shown below, it is not difficult to envision Jones stealing some serious playing time in 2015.

Still, it is not necessarily an overwhelming negative from a fantasy standpoint that Morris may not see as many carries with Jones in the backfield. The former Florida Atlantic Owl played in all 16 games in each of his first three seasons, which is notable in a league that is so physically grueling.

That is plenty of wear and tear to overcome, and it is probably no accident Morris failed to crack 50 rushing yards in three of the final four games last season. His numbers have visibly declined on a year-to-year basis after playing so many games in a short period.

As for Jones, he is someone who can convert short-yardage situations with his size, which are the most physically difficult spots for running backs. Rather than pounding Morris into the middle of the line on 2nd-and-2 and 3rd-and-1 on a consistent basis, Washington can use him more in early-down situations and on creative running plays to the outside.

Let the rookie prove his mettle on those early short-yardage spots.

What’s more, Jones only caught 11 passes last year and 19 in his entire Florida career, so it’s not as if he will steal some of Morris’ potential catches in the middle of the field (although Morris has never tallied 20 catches in a single campaign).

Less wear and tear in certain situations could free Morris up for better per-carry averages and allow him to be fresher at the end of the season. Think of it as a quality-over-quantity situation for the veteran’s carries, which is exactly what fantasy owners need after he struggled to replicate his rookie numbers in 2014.

A fresher Morris means better production come the fantasy playoffs, which is when you earn bragging rights anyway.

The counterargument is Jones could see the field on short-yardage situations near the goal line and steal some touchdowns.

That is a fair concern, but it is difficult to envision Washington putting too much faith in the rookie on the most important part of the field. Sure, the talent is there, but Morris also has talent and experience. With the game at stake on the 10-yard line, the proven back is going to get the call more often than not.

Again, if Morris is fresher when Washington gets to the red zone after Jones picked up a three-yard conversion earlier in the drive, the veteran is more likely to convert for the touchdown.

The Florida product also only scored six touchdowns all year in 2014 and doesn’t necessarily boast a proven nose for the end zone. That doesn’t sound like someone who is going to vulture too many touchdowns from Morris.

At least not this season.

Look for a fresher Morris to come closer to his rookie numbers than his 2014 statistics and tally 1,400 rushing yards and 10 touchdowns. He is still one of the better running backs in the league and will capitalize on the rest he is given earlier in games and in the season. 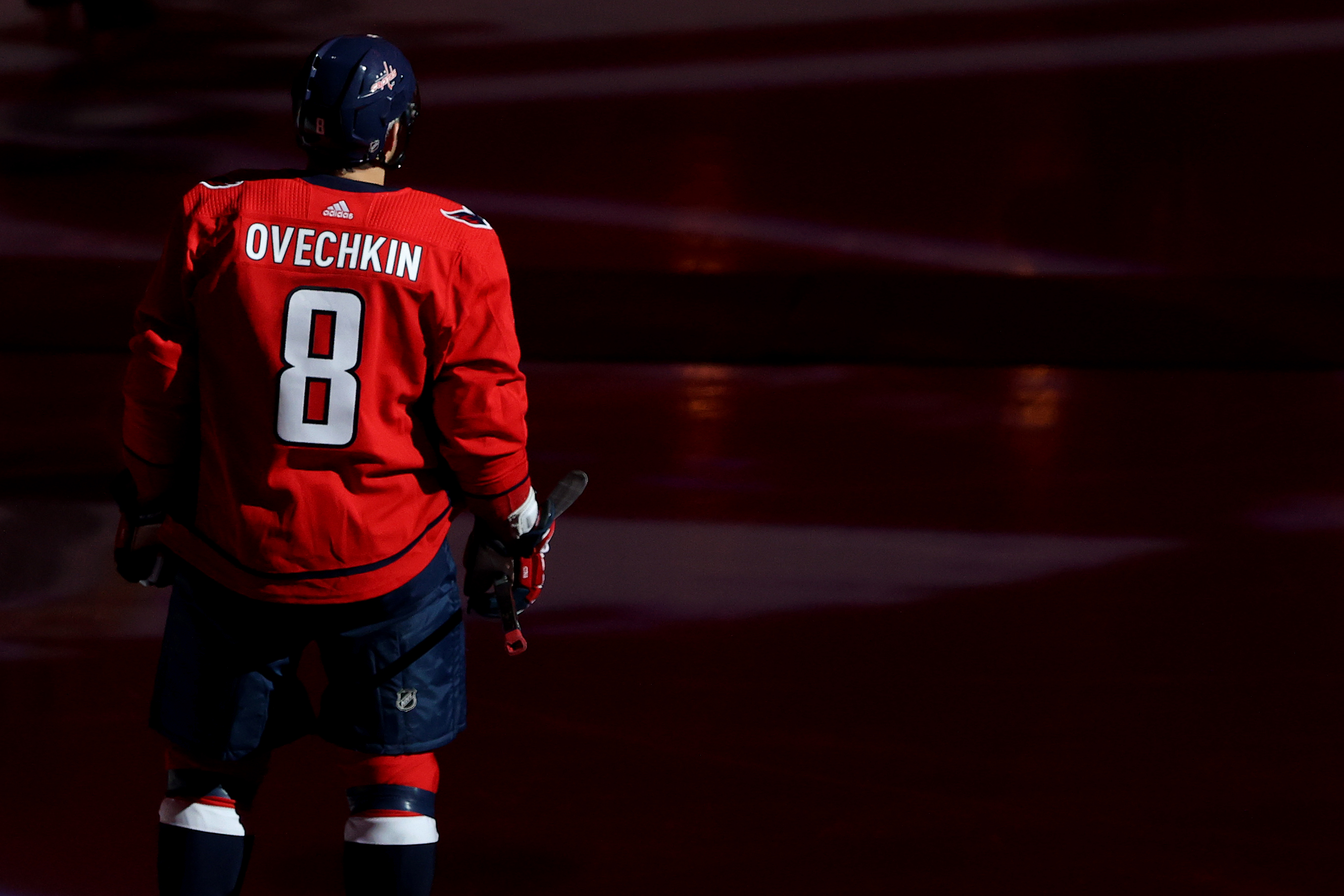 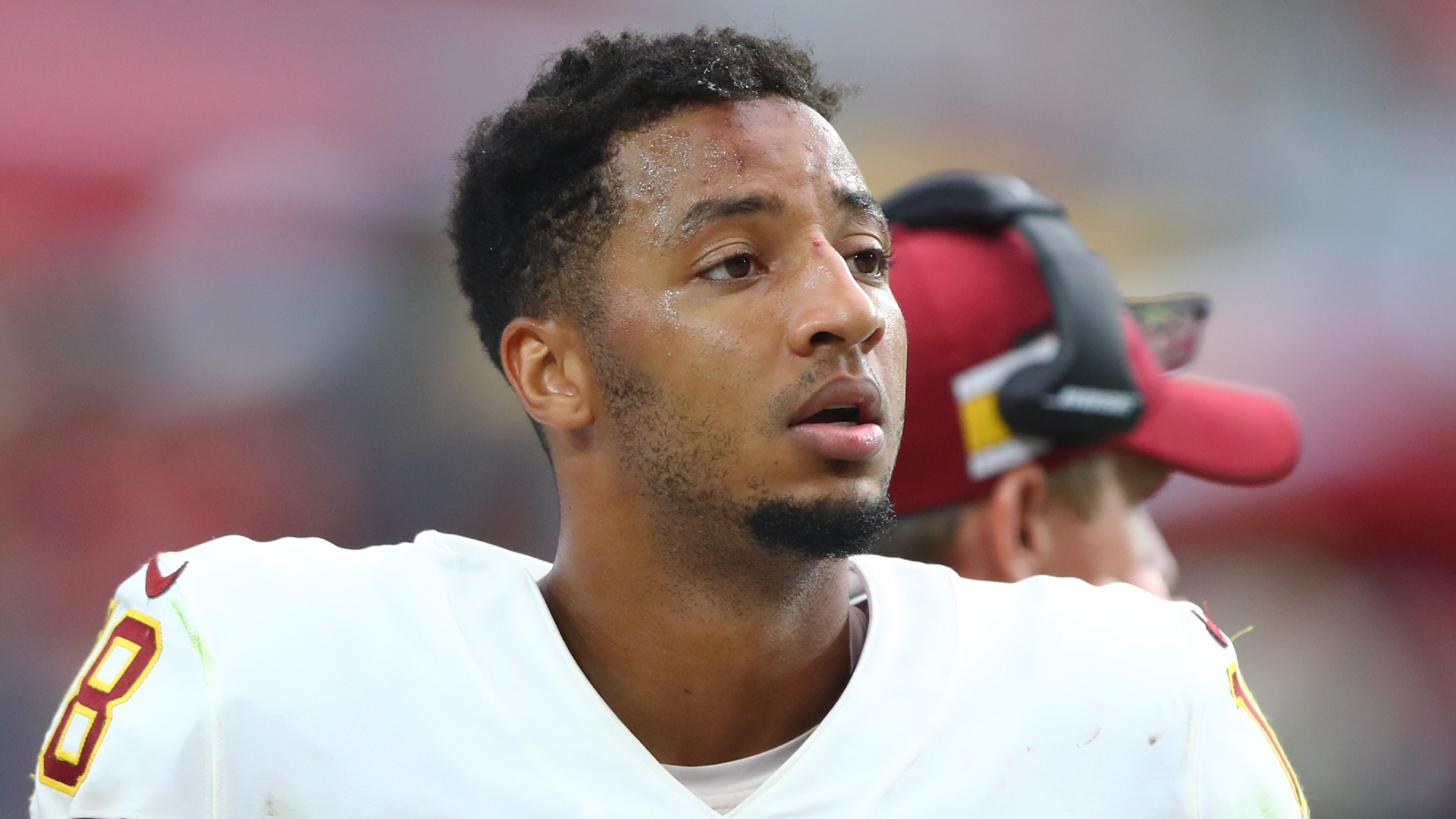