Daniel Cormier claimed the vacant light heavyweight title in the night's main event. He weathered an early storm from Anthony Johnson and took over, eventually finishing his opponent in the third frame.

In the co-main event, Chris Weidman defended his middleweight strap, taking out Vitor Belfort in under three minutes. The champion overcame some dicey moments early on to preserve his perfect record and retain to place atop the mountain at 185.

Check out the quick results below for a recap of each UFC 187 fight:

For a more thorough description of the event scroll down to read Bleacher Report’s play-by-play coverage of the entire fight card. 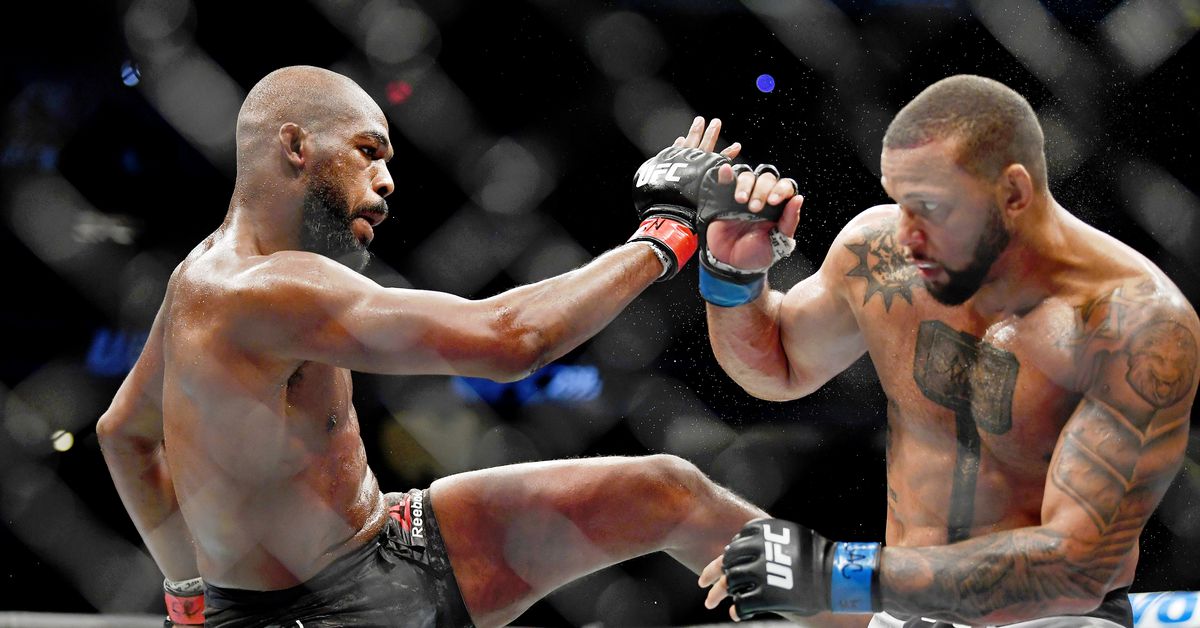