Derrick Jones, dubbed by many as the best dunker in high school basketball, threw down a jaw-dropping windmill dunk...from the free-throw line.

The 6'6" 4-star small forward and 2015 UNLV commit, per 247Sports' composite rankings, got a smooth running start, leaped from the line and threw down the hammer, leaving his audience in awe. The slow motion makes the highlight that much better.

In another dunk, his head is over the rim:

Oh yeah, he also did this:

And to add the cherry on top:

Derrick Jones says you can expect one of these in the Thomas &amp; Mack next season #360BetweenTheLegs #2eZ @_DerrickJ24_ http://t.co/pQT94TtJRj 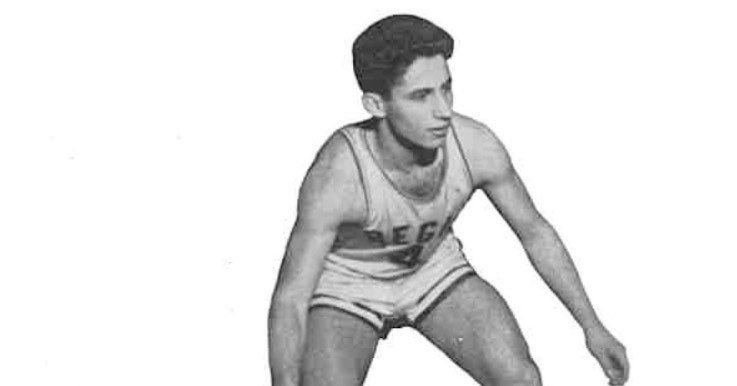