The Cleveland Cavaliers evened their second-round playoff series against the Chicago Bulls at 1-1 with a Game 2 victory Wednesday, but the organization is under fire for a skit that aired on the Jumbotron during the game.

As seen in this video, the Cavs created a parody of the UnitedHealthcare commercial that featured a man and his wife accidentally crashing through a table while dancing to the song "(I've Had) The Time of My Life."

In the Cavaliers' version of it, however, a Cavs fan purposely drops a woman on the ground since she is wearing a Bulls shirt.

The Cavaliers have since pulled the video. Here's a look at the UnitedHealthcare commercial:

Since pulling the video, the Cavaliers have issued an apology, via the team's official website:

During a timeout at last night’s Cavaliers vs. Bulls playoff game at The Q in Cleveland, we ran a 1-minute in-arena video that was intended to be a humorous spoof on a popular commercial centered on a song and dance from the classic movie ‘Dirty Dancing.’ While the video was not intended to be offensive, it was a mistake to include content that made light of domestic violence.

Domestic violence is a very serious matter and has no place in a parody video that plays in an entertainment venue. We sincerely apologize to those who have been affected by domestic violence for the obvious negative feelings caused by being exposed to this insensitive video.

The Cavaliers organization has a strong and lengthy track record of supporting domestic violence-related causes and efforts. We will continue to proudly work with our regional partners at the Domestic Violence & Child Advocacy Center in support of their numerous programs to end domestic violence in our country once and for all.

With domestic violence in sports being such an important, hot-button issue currently, it comes as little surprise that people have roundly criticized the Cavs for the video.

SiriusXM Bleacher Report host Dan Levy poked fun at the notion that the organization thought it was fine since it was a parody:

Woman in an apron reveals she likes rival team, gets body slammed until she changes sides. BUT IT’S A PARODY, GUYS. #ALLIN

ESPN's Bomani Jones also chimed in and suggested that it was in poor taste:

look, man…if you have to explain “it’s a parody of…” to THIS many people, it wasn’t meant for the jumbotron. bad bad bad look.

While understanding now it was parody, &amp; while Cavs in-house does much creative/funny stuff, don't think it was great judgment in climate.

While the goal of the skit obviously wasn't to promote domestic violence in any way, shape or form, the Cavaliers' ignorance of the current landscape is somewhat shocking.

The team certainly doesn't need any distractions with LeBron James, Kyrie Irving and Co. chasing a championship, so one can only assume the controversial video won't be making a comeback when the series returns to Cleveland in Game 5. 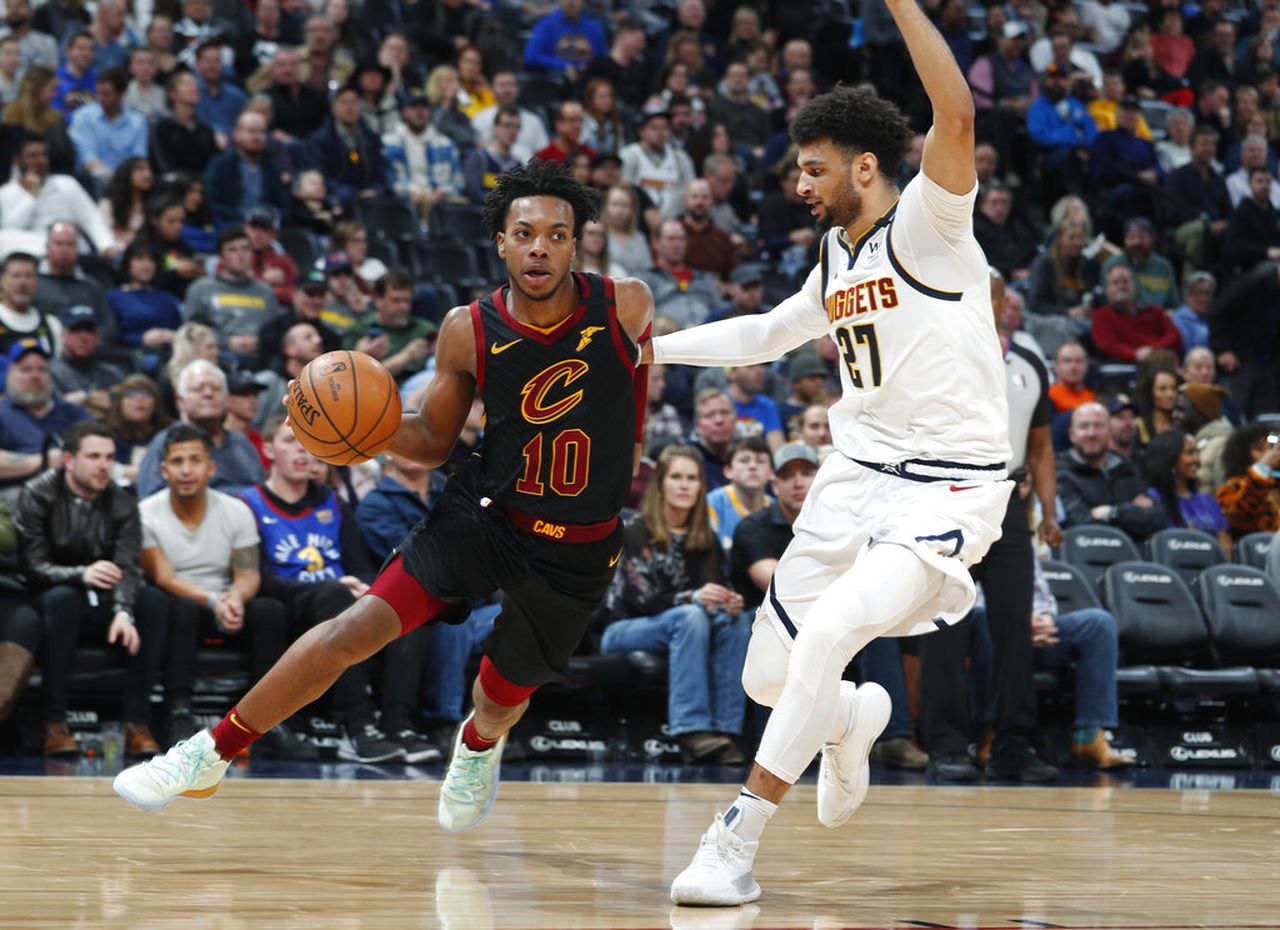