LeSean McCoy, one of the most electric offensive weapons in football over the past six years, admits he didn't like his trade to the Buffalo Bills at first and isn't backing down from his negative stance on Philadelphia Eagles coach Chip Kelly.

Mike Rodak of ESPN.com passed along an interview conducted with the running back for a future issue of ESPN The Magazine. The star is heading to Buffalo with expectations that he can help end a 15-year playoff drought.

He confirmed a report from Josina Anderson of ESPN that his initial reaction to the deal wasn't a positive one:

To be honest, I didn't want to come. I really didn't. I was so angry at first. You take a guy who's made his whole name and career in Philadelphia and move him. I didn't know anything about Buffalo, so I didn't want to go. But when you sit back and you really analyze just the good things here, it makes a lot of things better.

McCoy also told ESPN The Magazine that his relationship with Kelly was not a strong one. He didn't like that the coach had taken on more power within the Eagles organization and proceeded to move some of the more prominent black players.

Regarding McCoy's claim about race, Jimmy Kempski of PhillyVoice.com provided a full breakdown of the Eagles' offseason moves and highlighted the players added and lost:

It also also perhaps noteworthy that five of the six players the Eagles drafted in Kelly's first offseason with full control were black.

Former Eagles guard Todd Herremans, who is white, weighed in on McCoy's comments about Kelly:

@James_Fayleez I feel he is equally racist to all races... which I guess would make him... not racist

Kelly also commented on McCoy's allegations, saying he respected the running back but believed he was wrong about race factoring into his decisions, adding that he wasn't worried about perception, via Zach Berman of the Philadelphia Inquirer.

Looking ahead, the Bills will need McCoy to showcase his 2013 form if they are going to finally make a return to the postseason. That's when he averaged 5.1 yards per carry and scored 11 total touchdowns for the Eagles.

Only time will tell whether he's truly ready to move forward from his problems with Kelly, though. It's obviously a situation that doesn't sit right with him. 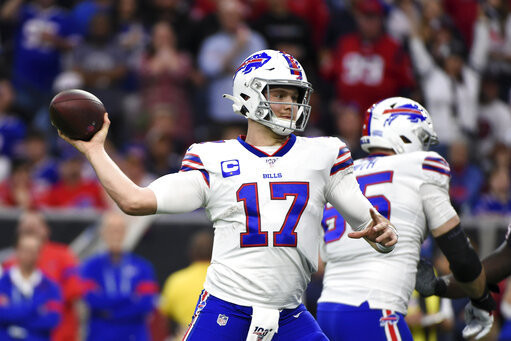 The factor that could cost the Bills wins this season 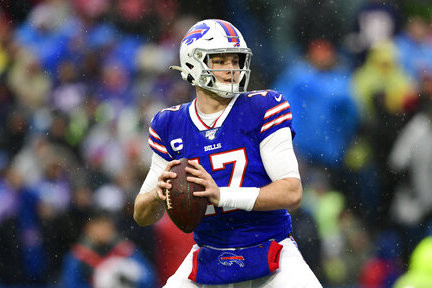