Some coaches just don't get it.

Some can only create negative headlines.

Some don't care about anything but winning.

Lloyd Carr was not one of those coaches. Rich Rodriguez is.

Forget for a moment the fact that Rodriguez just coached the worst Michigan team in the programs 100-plus year history. Forget that over a dozen players on the team have transferred out to other programs, trashing Rodriguez in their wake.

Despite all of that, Rodriguez's success can't be denied. He's won at every school he's coached at, and he practically invented the modern-day spread offense.

It's not just about winning though—not at a program like Michigan.

Michigan has standards, and Carr knew this. He was as clean of a coach as you could find—a real class act.

Rodriguez is quite the opposite.

The latest allegations only further the case against him.

The NCAA allows eight hours of practice per week for players. However, multiple players have alleged that they were required to practice two to three times as long.

The intensity of strength and conditioning coach Mike Barwais and Rich Rodriguez's workouts and practice sessions aren't exactly the norm throughout the NCAA either. This goes above and beyond what players should be expected to handle.

If, or should I say when, the NCAA investigates this, major violations could be found, resulting in probation and/or loss of scholarships.

Of course, like I said, this is only the latest black mark on the formerly clean football program at Michigan.

Last June, quarterback Justin Feagin, a Rodriguez recruit, was found to be dealing cocaine on campus, which culminated in his dorm room being set ablaze. He was immediately expelled from the program, but not before making headlines.

Finally, fans can't forget the media circus that followed him here. It wasn't exactly a quiet hire. That wasn't the image Michigan wanted then, and it's not the image it wants now.

Lots of coaches can win, but not every coach is a stand-up guy. Those are harder to find, but that must be the standard for coaching at Michigan.

This is a school that once had a proud basketball program and was devastated thanks to a dirty program. It is only now, over a decade after the fact, returning to prominence.

Should the same shroud fall over the football program, it would be 10 times as devastating. The following for Michigan football and the history of the program makes the basketball program look minuscule in comparison.

I've been nearly as big of a Rodriguez apologist as you'd find over the past year and a half since his hire, but I think I've seen enough. Michigan can risk no more damage to its program, because what comes next might be too much.

Bill Martin must fire Rodriguez and send a message that any coach that violates NCAA rules will not be a coach at Michigan. That's how Bo Schembechler operated, and thus that is the standard. 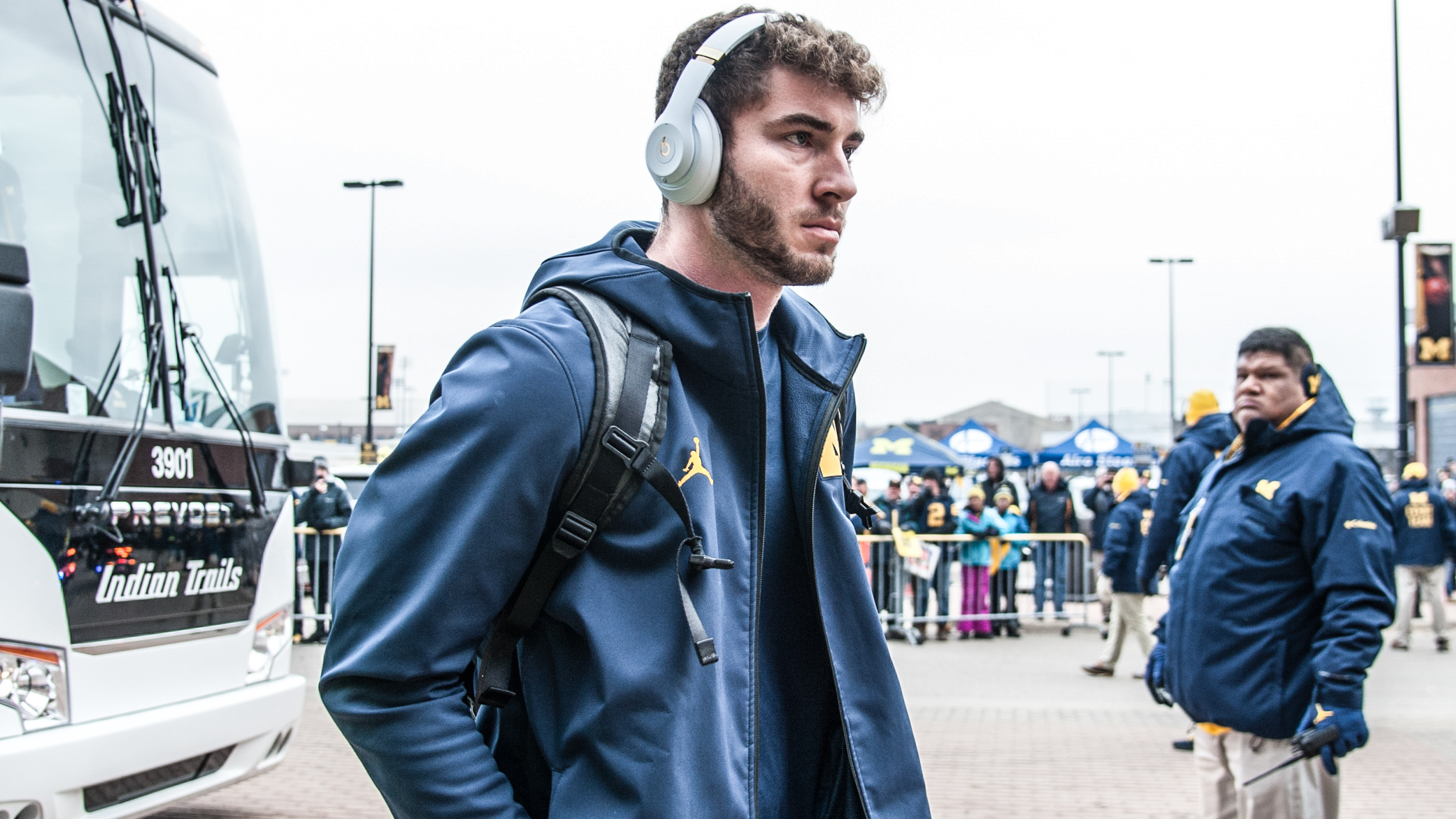 Michigan Football: Shea Patterson can be a solid NFL backup

Michigan Football: Shea Patterson can be a solid NFL backup