You've probably heard everyone who thinks they're anyone give their opinion on the 2009 Cubs.  Yes, they have underachieved. Yes, they have disappointed millions.

What you have not heard yet is the Cubs 2009 season in terms of Led Zeppelin songs.

The greatest band ever and the not-so-great Cubs, a match made in heaven.

Here is the season recap based on popular songs by Led Zeppelin.

If heaven is a World Series title, then the Cubs have been lost in their search for the right stairway for 101 years.  Haven't they found the "stairway" sign on the wall?  They're usually clearly marked.

As always, Cubs fans (myself included) have shown the Cubs far too much love, especially for a team hovering around .500 right now.  When will they (and myself) learn?

Over the Hills and Far Away:

A Cubs World Series is so very far away...

Every season has their peaks and valleys, and this season is no different.  It seems useless, but let's all remember the good times this season has brought us.  Wait, there are none?  OK, never mind, it's been mostly bad times.

This season has confused most, and certainly everyone is in a daze when they watch this team play.

Houses of the Holy:

At 35-22, the Cubs have actually been fantastic at their home this year.  But everywhere else, they are...

Nobody's Fault But Mine:

Yes, I have no one to blame but myself for liking this team.  But, what the hell, let's just blame Alfonso Soriano...

The Song Remains the Same:

Another year, another disappointment.  When, if ever, will this viscous cycle end?

What is and What Should Never Be:

It has become pretty clear to me that the Cubs can never be World Series champs.  Not until they change their misguided ways at least.

Ten years (times 10, plus one) gone from the Cubs last World Series title.  Literally everything has happened on this planet since that moment.

Your Time is Gonna Come:

By the basic laws of odds, the Cubs should win a World Series eventually, right?  I mean, the Diamondbacks and Marlins have won a World Series, and they've only been around a few years. 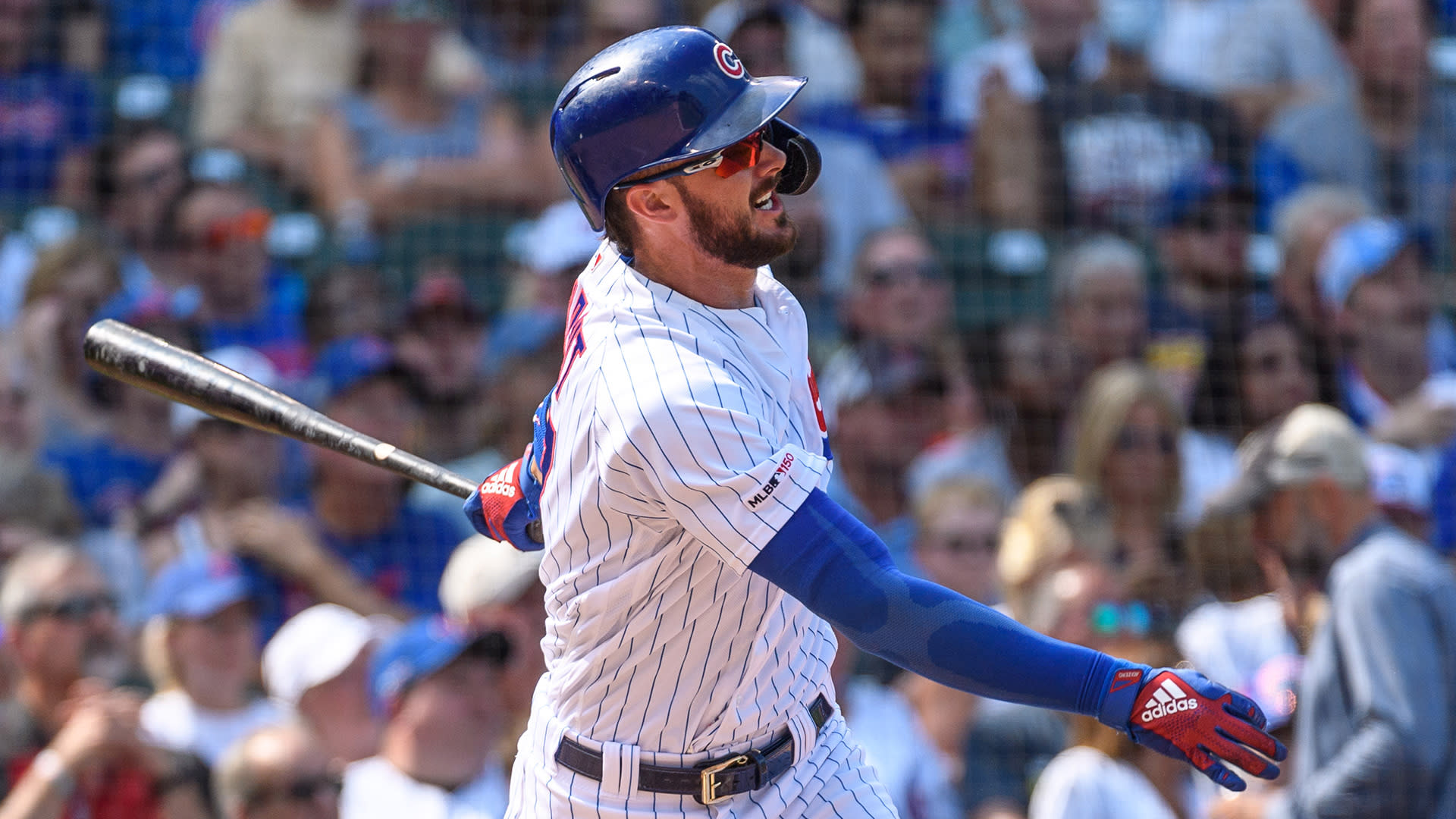 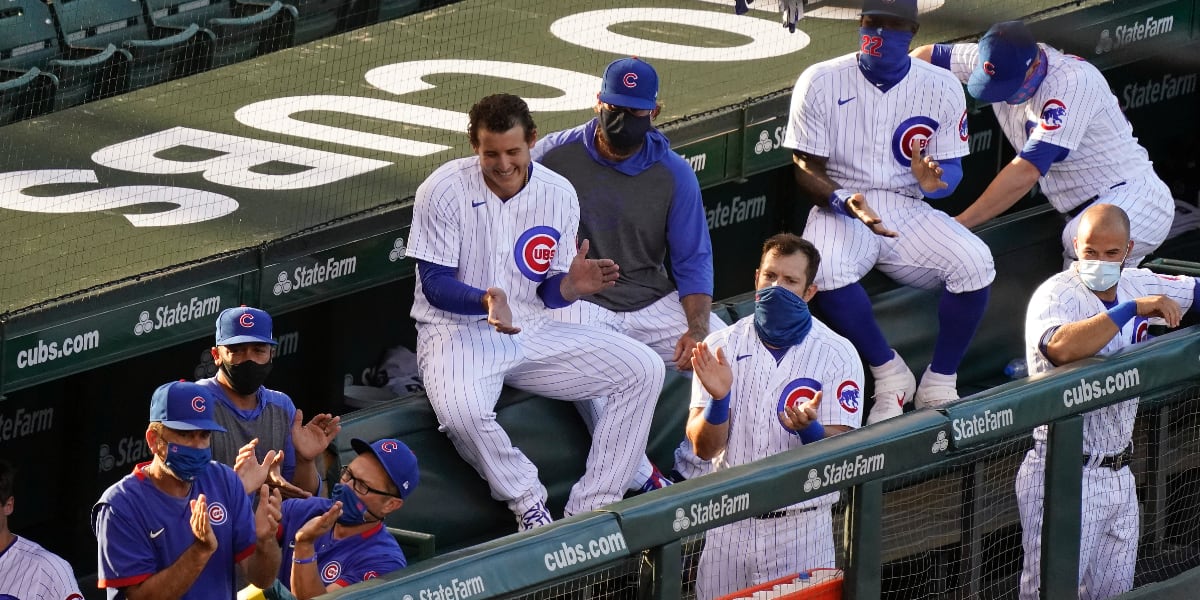