Suso doesn't know why he isn't playing. He's done all he can.

The 21-year-old joined AC Milan in January, the result of months of negotiating with Liverpool.

The Rossoneri managed to get him earlier than expected. He was supposed to arrive in the summer.

One would think that they accelerated the move because they needed him right away. But he has only played 10 minutes of competitive football, as a substitute in the loss to Lazio in the Coppa Italia.

"I came here to give a helping hand to the team," Suso told Milannews.it (h/t Football Italia). "I’d like to play, of course. Coach [Filippo] Inzaghi sees me training every day and I want to make the most of my opportunities."

He did just that in a midweek friendly against Reggiana. He scored a brace and made the third-division club look like amateurs. Suso played off the right wing—his ideal position, considering he is left-footed—but it doesn't really matter where he is: He just wants game time.

Great goal from Suso for Milan yesterday, mad we let him go on a free. https://t.co/0kPkD20fFD

There is no legitimate reason why a young, eager and exciting prospect is sitting on the bench—especially at a club lacking such an explosive player. Inzaghi told Milan Channel (h/t Football Italia) that Suso still needs time to settle.

Except that's not really the case anymore. It's just an excuse. It's been almost three months since the move, and he's working his hardest in training to prove to Inzaghi that he is worthy of a spot in the starting XI.

"I think that I’m ready to play," Suso said. "Every day I train hard to be at the disposal of the coach and he’ll give me a chance when he thinks it is opportune to do so.”

That is the politically correct thing to say. Deep down, he must be burning. He left Liverpool because of precisely the situation in which he finds himself now: off to the sideline, forgotten by the coach, unsure of anything.

In a season like this one, it is sad to see youthful players like Suso neglected on the bench. And it is shocking that a former youth coach like Inzaghi is the one neglecting them.

Sad how it requires a friendly to play Suso et al, when clearly Milan’s season has no value or realistic objective. Might see them in summer

Inzaghi insists that this exact point of the year is not the right moment to play youngsters. But when is? Milan have struggled to maintain any consistency, and they likely will fall short of a Europa League spot.

Why not play the kids now? Why not see what they can do? Why not give them a chance to prove themselves?

Inzaghi has called up youth players like midfielders Alessandro Mastalli and Davide Di Molfetta and goalkeeper Stefano Gori. Yet they only filled out the roster, merely numbers on the bench. They were called up out of necessity. First-team players went down injured in January and February, and Inzaghi had to call up replacements.

Suso is caught in this gross pattern of oversight. Milan cannot claim to have any youth movement if they deny their youth a proper chance year after year. It's why M'Baye Niang and Riccardo Saponara are thriving on loan at Genoa and Empoli, respectively.

Suso's former coach Javier Rodriguez Vilchez doesn't understand it. Vilchez played him in big games while he was with Almeria in La Liga—at Atletico Madrid, for example—and Suso was never afraid to take that kind of responsibility.

"I spoke to the lad just before he signed for Milan and he was full of enthusiasm," Vilchez told La Gazzetta dello Sport (h/t Football Italia). "He said he was convinced it was the right place to do well, to make the step up. It wasn’t." 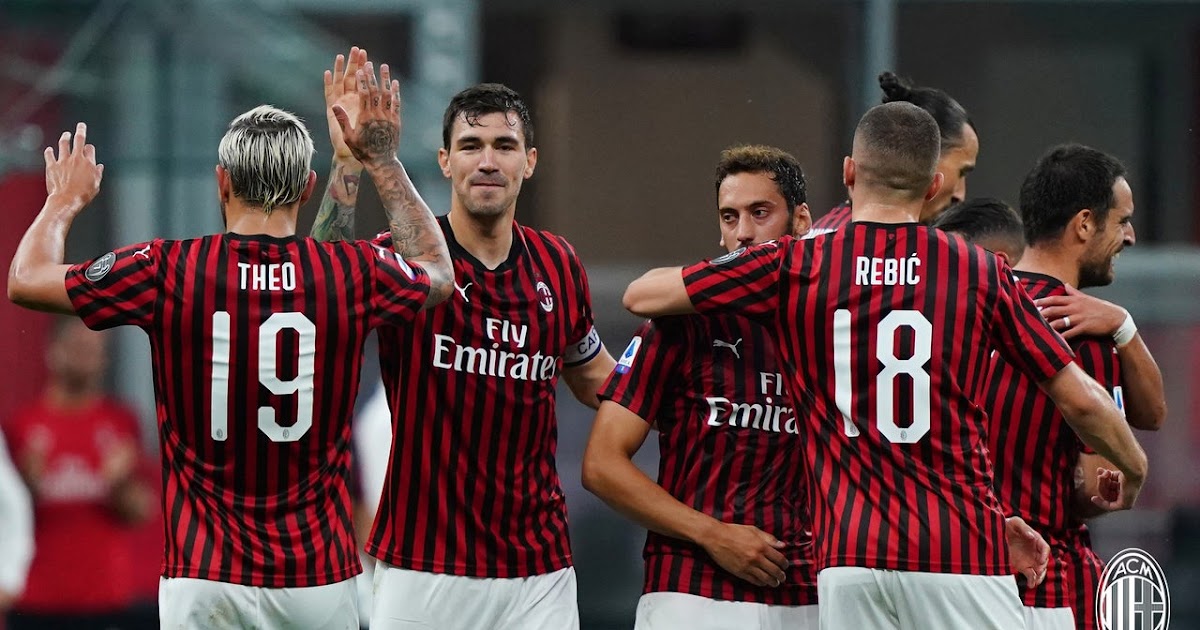 Kjaer expresses joy over loan deal and permanent Milan move: “I expected to do well” 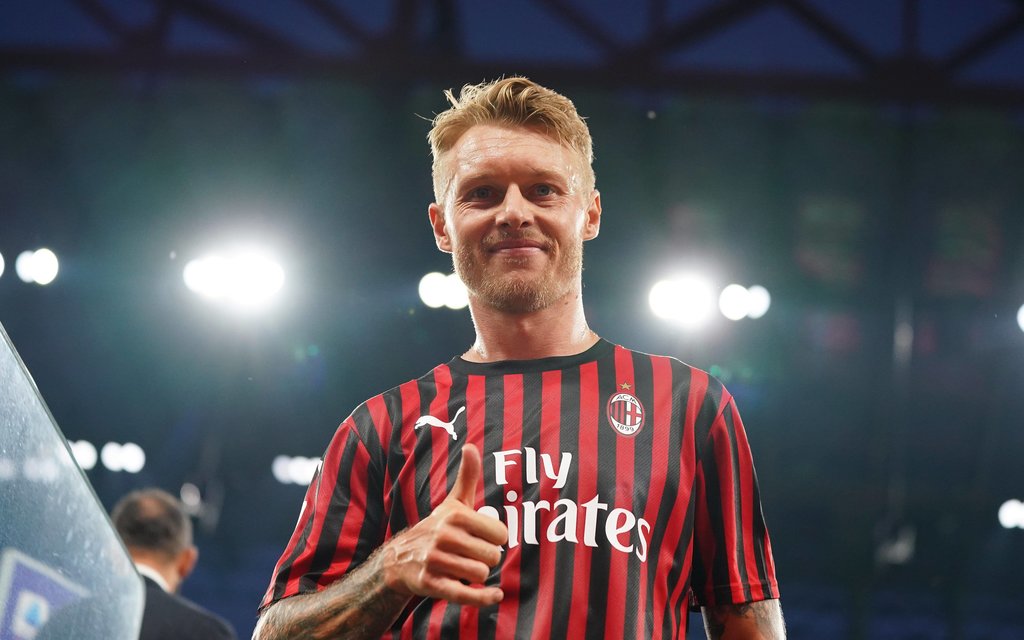 Kjaer expresses joy over loan deal and permanent Milan move: “I expected to do well”

Watch: All the goals from Milan’s important win against Parma – Kessie with a stunner 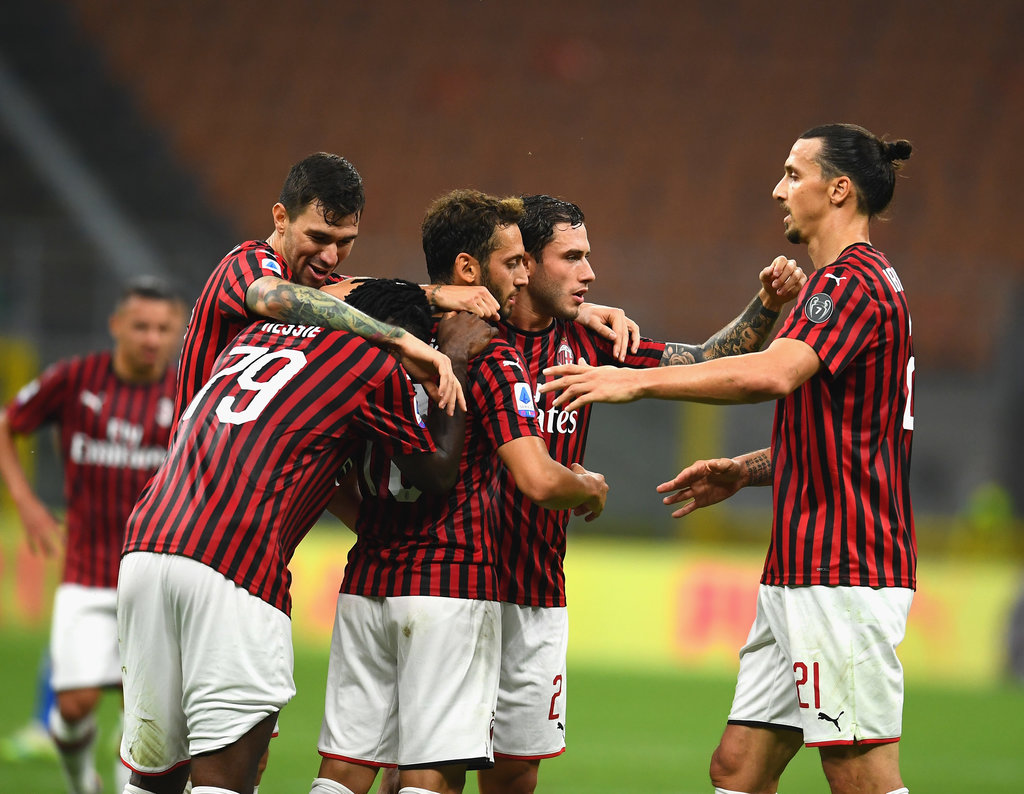 Watch: All the goals from Milan’s important win against Parma – Kessie with a stunner