After Favre, the Vikings are left with Tarvaris Jackson, Sage Rosenfels, and John David Booty. They can only keep two. At first glance, the quarterback with the expiring contract, who has been given every opportunity to earn the starting role and who has proven to be inconsistent, at best, would make the most sense to be sent packing.

As such, speculation is running rampant that the Vikings are shopping Tarvaris Jackson and that he is the most likely candidate to be cut come September. When you take a closer look, it may not be the wisest decision.

First, I am going to assume that in giving up a 4th round pick to acquire Sage Rosenfels and subsequently signing him to a contract extension that the Vikings will be keeping him. It would be bad business not to.

Next, I'm going to make one thing clear... this team is ready to win NOW! With aging veterans and Peterson arguably in his prime, the window for a Super Bowl is very slim for this team.

Additionally, despite his impossible run of consecutive starts, Brett Favre is turning 40 this year and the risk of injury is amplified that much more and his backup, Rosenfels, has never played a full NFL season.

With both of these factors in mind, who would you feel more comfortable guiding your team into the playoffs if the unthinkable were to happen and both were to go down?

Is it the guy with all of the physical tools, who has been in the system for 3 years and has proven to be at least capable of handling this team?

Or the guy, who has never taken a regular season snap in the NFL, with serious arm strength concerns that probably not have been drafted if he wasn't leading a certain school in Southern California?

I think the answer is clear.

What about next year? Jackson will be a free agent and will almost certainly look for employment elsewhere, which would leave Sage Rosenfels as the only QB left on the roster, assuming Brett retires.

This isn't as bad as it sounds.

With a year in the system, I think Sage will be capable of running the offense and leading this team. However, he is not the long term answer. By cutting JD Booty now, the front office leaves the door wide open to draft the proverbial "QB of the future" in the early rounds of the 2010 draft.

Whereas, if they were to keep Booty, they may be more hesitant to grab a top prospect early. The other roster spot could easily be filled with a veteran capable of stepping in if necessary.

Upon further review, I think the Vikings need to really consider who the third quarterback of this team should be and, despite the media grumblings of the contrary, Tarvaris Jackson is the right man for the job, regardless of the 7th round pick they might get in return.

Would Anthony Harris be a fit with the Buccaneers?

Would Anthony Harris be a fit with the Buccaneers?

Will Mackensie Alexander Return to the Vikings in Free Agency? 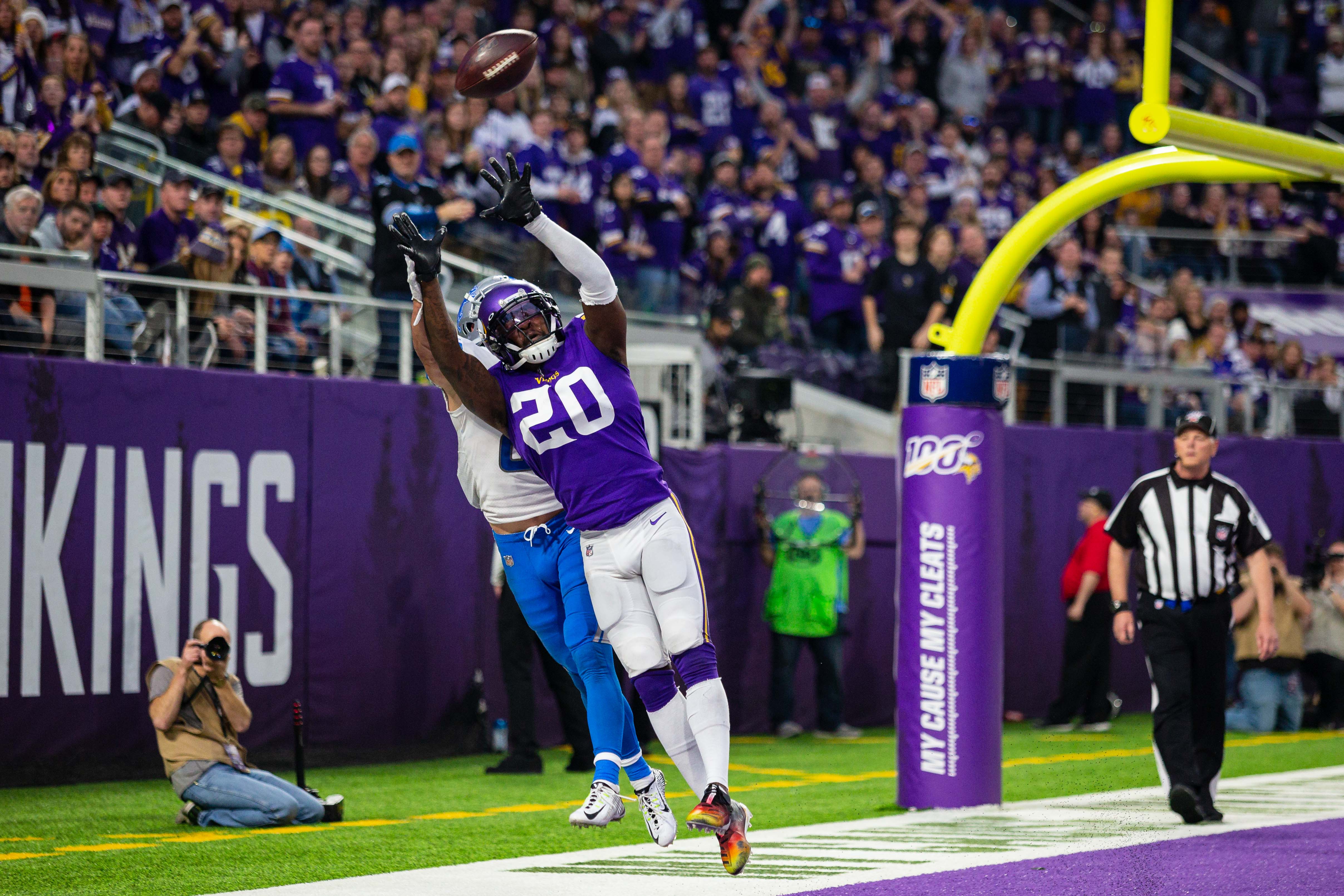 Will Mackensie Alexander Return to the Vikings in Free Agency? 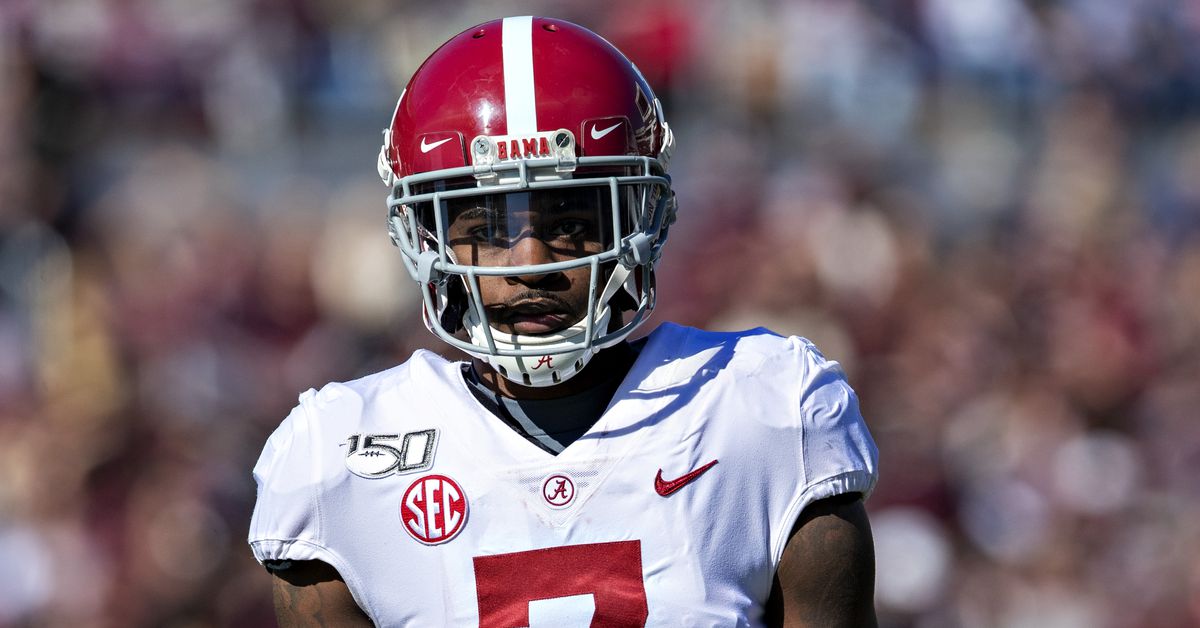