Percy Harvin has a lot of speed and explosiveness that helped Florida win a BCS National Championship this past season.  Harvin had 140 touches last season (40 receptions, 70 rushes) for 1303 total yards and 17 TDs.

I think Harvin was the most explosive player I have seen in my days of watching college football.  He was a threat to score every time he touched the ball.

Here's an interesting stat—during the 2007 season, Harvin had 142 touches (59 receptions, 83 rushes), but the most interesting thing is Harvin averaged almost 11.5 yards per touch.

Now that's what I call a playmaker.

Now, on to Denard Robinson, who carries traits similar to Harvin.  For example, they both ran a 4.3 40-yard dash.  But one thing Robinson has done that Harvin never did was he run track, and he broke the Florida state record with a 10.28 100 meter dash.

Now we know Coach Rich Rodriguez has said that he wants Denard at QB, but I think Tate Forcier has solidified the postion to be Michigan's QB.

I think Denard will be used the same way at Michigan as Percy Harvin was at Florida, and line up next to the QB (or in the slot), as well as be used on the option.

But I think you guys agree with me when I say this: Denard is more than fast.  He has unbelievable speed and I expect him to have a big impact for Michigan. 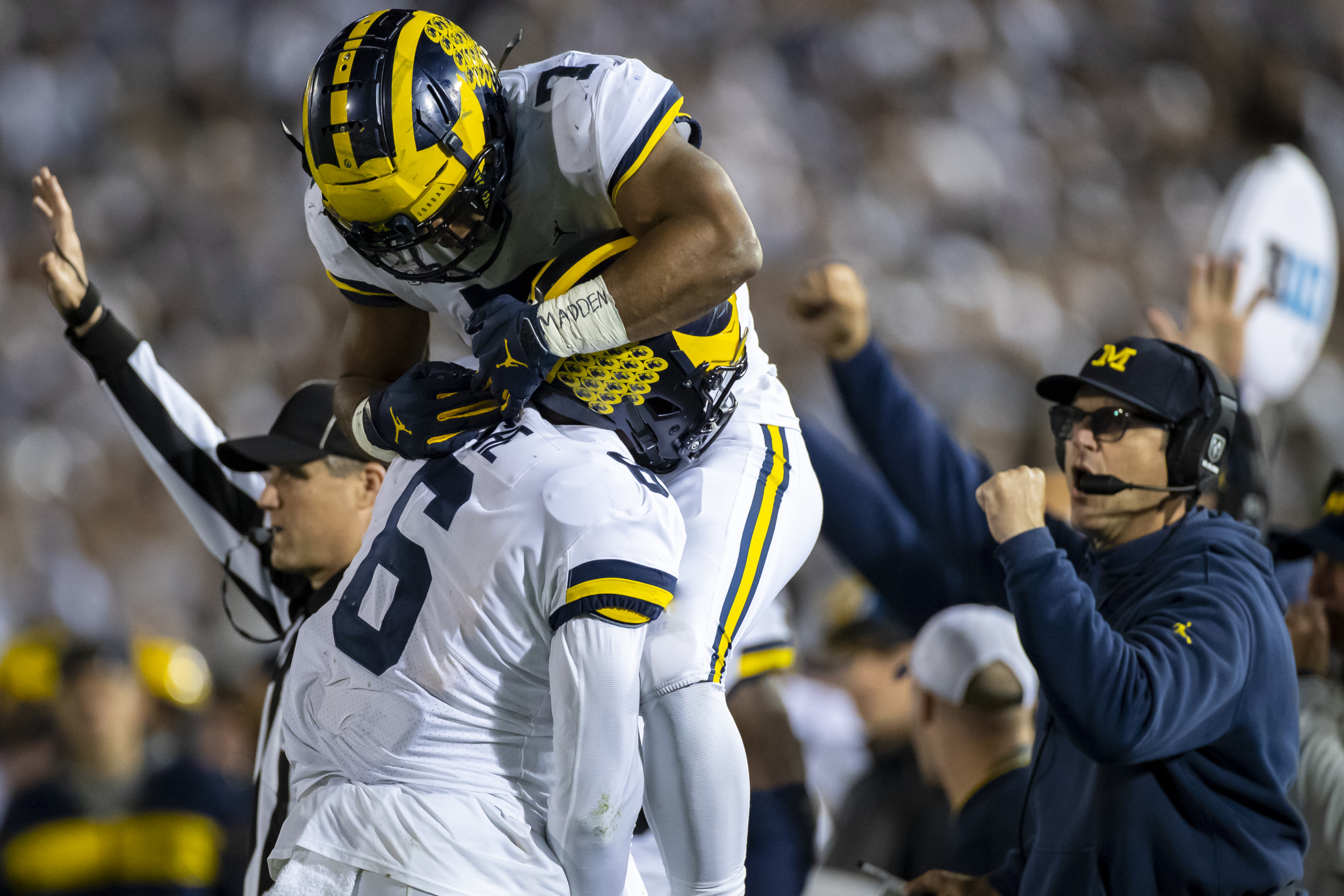 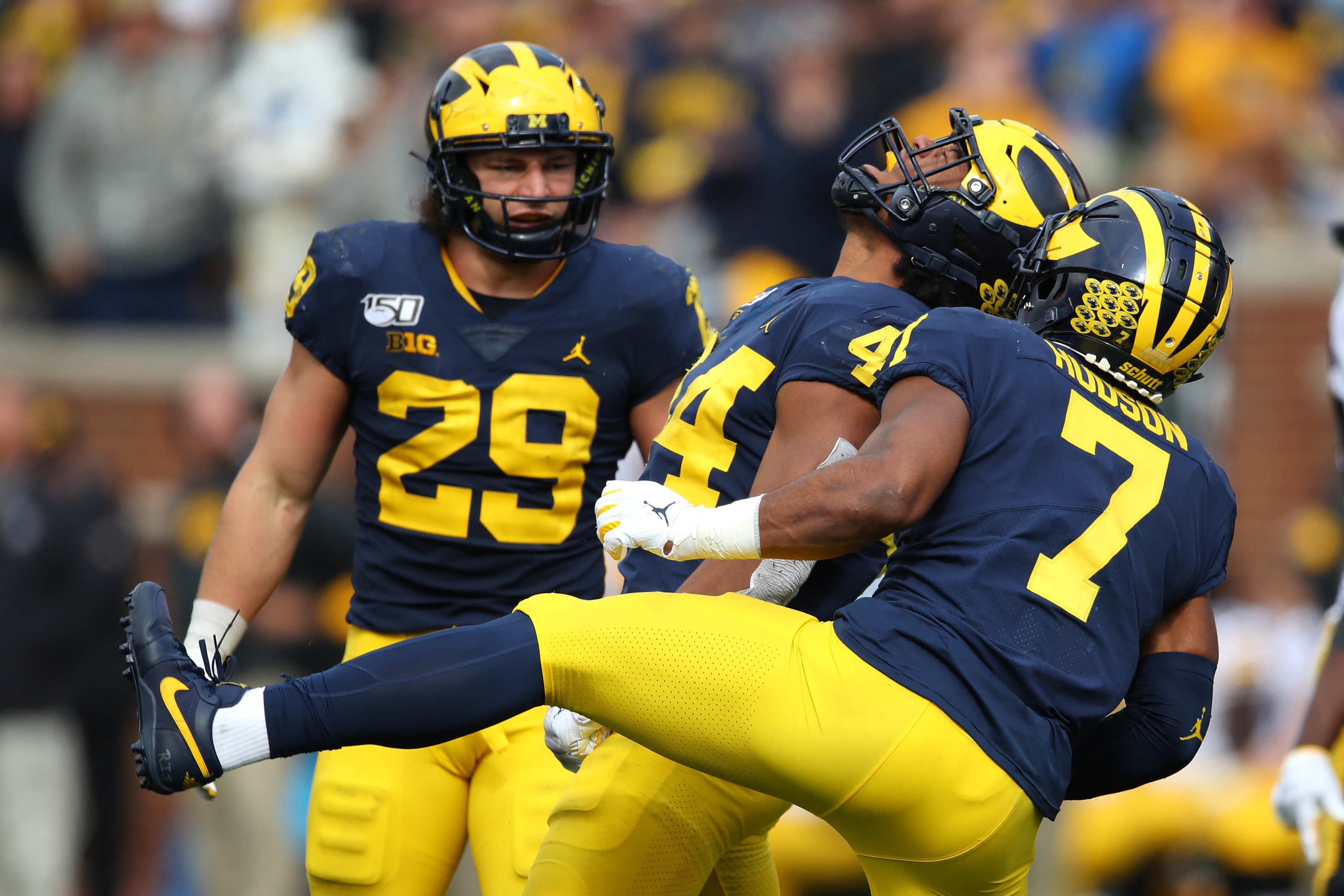