When he's played, Ander Herrera has been a revelation for Louis van Gaal's Manchester United side.

Growing up in a football household in Spain, Herrera has given a long-range interview with The Telegraph explaining his passion for the game. He talks of his football upbringing and his love of Real Zaragoza, where his father played. He also delivers a gem of a quote on football loyalty.

This comes a day after notorious Arsenal fan Claude revealed he left his wife after six weeks because she wasn't an Arsenal fan. 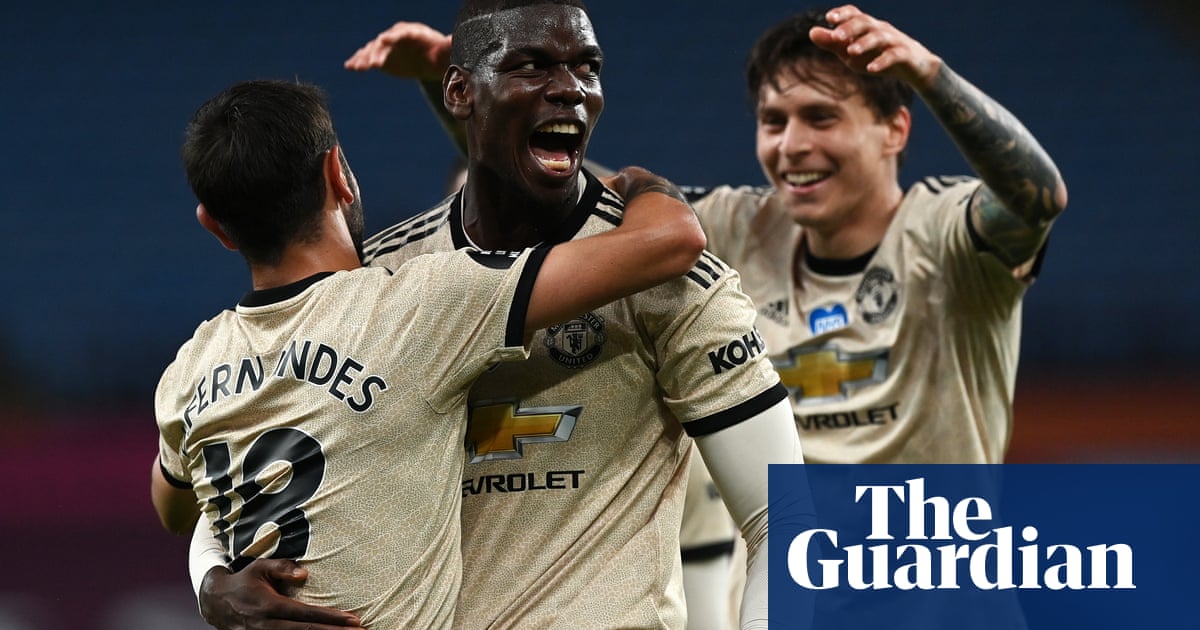 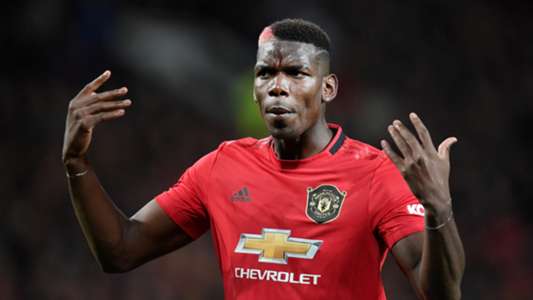