Anderson Silva and Nick Diaz squared off in the octagon at UFC 183, but both fighters also failed drug tests. Silva, who tested positive for drostanolone metabolites prior to the bout, has denied taking PEDs.

According to Jason Floyd of theMMAReport.com, the Nevada State Athletic Commission will hold a meeting on Tuesday to discuss MMA drug testing.

MMA Junkie reported that "Multiple sources close to the situation on Wednesday confirmed to MMAjunkie that Silva failed a second drug test in relation to UFC 183. The sources spoke on condition of anonymity because they were not authorized to speak publicly about the matter."

It was also noted that "The date of Silva’s second failed test is not yet known, and an open-records request made by MMAjunkie has not yet been answered by the state of Nevada."

Brazilian news outlet Veja.com reported that the UFC has blocked payment to Anderson Silva due to his failed drug tests, per Fernando Arbex of Bloody Elbow. John Morgan of MMA Junkie reported UFC claims "the financial reports made by Veja.com  are not true."

Arbex provided details from the report:

Anderson Silva has reportedly had R$ 6 16 million (roughly $ 2.17 6 million US) blocked by the UFC due to his pre-fight drug test failure. Veja.com.br reported the news, stating that the money will be released after the Nevada Athletic Commission has made its final rulings on Silva's case. The amount is the sum of his $600,000 purse to show, win bonus of $200,000, and his pay-per-view points.

“To think for one second that we would consider that -- maybe it’s mother nature for some negative people to think that way -- it’s ludicrous,” said Bob Bennett, the Nevada State Athletic Commission executive director.

“I have 24 years in the FBI. To think someone could get me to close my eyes to a positive test, to risk someone getting hurt, that conspiracy theory is … we would never do that.”

Pugmire notes that the UFC and Silva both made substantial money on the fight, which prompted rumblings that perhaps the test had been covered up:

Anderson Silva collected a guaranteed $800,000 for his Saturday night victory at UFC 183. The Ultimate Fighting Championship deposited $4.5 million in the bank from its live gate.

I’ve been competing in this sport for a very long time.  This is my nineteenth fight in the UFC.  I have been thoroughly tested many times and have never had a positive drug test.

I have not taken any performance-enhancing drugs.  My stance on drugs is, and will always be, the same.  I’m an advocate for a clean sport.

I’m consulting with my advisors right now to explore all of my options and intend to fight this allegation and clear my name.  I will not make any further comments until my team advises me to do so.

Dana White released a statement on Silva's test, (via UFC.com):

Anderson Silva has been one of the greatest athletes this sport has ever seen. He has had a long and distinguished career in mixed martial arts. In his nine years with the UFC, Anderson has never tested positive for a banned substance. In light of this, we want to ensure that Anderson gets his due process and we will support him during this time. While this process plays out, Anderson will continue in his role as coach of The Ultimate Fighter Brazil. Of course we will continue to monitor the actions of the Nevada State Athletic Commission.

We fully support the Commission’s out-of-competition drug testing program, which we have financed when requested over the past two years. Testing of this nature is important to help keep the sport clean. The director at the laboratory in Salt Lake City has now explained the timing of Anderson’s test results and why the Commission and the UFC did not receive the results until February 3, after the fight.

Once all the results have been made public and the Nevada State Athletic Commission has rendered its decision, we will respect the process and move forward accordingly.

Silva's doctor, Marcio Tannure, previously provided a statement from Silva regarding his failed test, according to Guilherme Cruz of MMAFighting.com:

"Anderson told me he’s disappointed, upset because he didn’t use steroids," Dr. Tannure told Band News radio. "He will ask for the confirmation test because he believes the only explanation is a contamination or a mistake from the lab. He told me: ‘I have an impeccable career history and I wouldn’t want to tarnish my image.’"

"It’s too soon to judge," he continued. "He has the right to a confirmation test and two other results. The Nevada Athletic Commission hasn’t talked yet, and the press is already judging him. The process isn’t over yet. If the whole process was already over, he would have already been suspended."

Marc Raimondi of MMAFighting.com reported that Diaz's failed test was nearly twice the limit in Nevada:

Diaz was not licensed to compete against Anderson Silva on Saturday night until the week of the fight, MMAFighting.com has learned. Diaz was not able to provide a clean drug sample to the Nevada Athletic Commission (NAC) until "days before" the bout, his coach Cesar Gracie said. NAC executive Bob Bennett confirmed the information Wednesday.

For the second time in as many pay-per-view events, UFC president Dana White has a drug scandal on his hands. The promotion announced Tuesday that former middleweight champion Anderson Silva tested positive for drostanolone metabolites prior to his unanimous-decision victory over Nick Diaz at UFC 183.

"Anderson Silva has been an amazing champion and a true ambassador of the sport of mixed martial arts and the UFC, in Brazil as well as around the world," the statement read. "UFC is disappointed to learn of these initial results. The UFC has a strict, consistent policy against the use of any illegal and/or performance enhancing drugs, stimulants or masking agents by its athletes."

What's more, Diaz also failed a drug test—his a post-fight screening for marijuana. The UFC stated that a hearing will take place later this month:

The UFC has been notified by the Nevada State Athletic Commission that Nick Diaz has tested positive for marijuana metabolites following his fight with Anderson Silva at UFC 183 on Jan. 31 in Las Vegas, Nev. The UFC has a strict, consistent policy against the use of any illegal and/or performance enhancing drugs, stimulants or masking agents by our athletes. As a result of his positive test, Diaz has been informed that he has violated the UFC Fighter Conduct Policy and Promotional Agreement with Zuffa, LLC. The UFC organization will fully respect the Commission’s final decision relating to Diaz at a disciplinary hearing set for February 17.

Ariel Helwani of MMAFighting.com reported that Silva and Diaz's camps both declined to comment.

Of the two, Silva's is the more severe infraction. Drostanolone is an anabolic steroid that is most regularly used by bodybuilders to reduce fat, per EliteFitness.com. It lowers water retention, which cuts weight and allows for a more toned physique. Silva's positive test is interesting because it comes not long after he called for a lifetime ban on performance-enhancing drug users.

This is Silva's first positive drug test. The 39-year-old legend made his return against Diaz at UFC 183 following a 13-month hiatus caused by a broken leg suffered in a TKO loss to Chris Weidman. Weidman handed Silva back-to-back losses for the first time in his career at UFC 162 and UFC 168.

Some saw Silva's return against Diaz as the first step in a comeback aimed at taking down Weidman, who is the current middleweight champion.

Should the Nevada State Athletic Commission further confirm Silva's out-of-competition results, it's possible we've seen the last of him in the Octagon. A suspension would undoubtedly loom, and Silva may consider walking away as he pushes 40.

Helwani reports Silva's TUF Brazil 4 involvement might be up in the air:

UFC is discussing Silva's involvement on TUF Brazil 4, which is currently filming in LV, &amp; will likely make a decision in the nxt 24-48 hrs

In 2012, the Nevada commission banned Diaz for one year and forced him to relinquish 30 percent of his earnings from UFC 143 after a positive marijuana test. He previously tested positive in the state while working for Pride Fighting Championships in 2007.

Diaz has long been a proponent of medical marijuana, but it remains banned in Nevada. White told reporters prior to Diaz's UFC 158 bout with Georges St-Pierre that the UFC would consider releasing Diaz from his contract if he tested positive for marijuana again. Diaz's loss to Silva was his third straight, so he may be done with the promotion for good regardless.

Unless Nick Diaz's results are the product of a blood test, I'm not prepared to accept them as indicative of in-competition use. Just me tho

This is the second straight major event overshadowed by drug controversy. Jon Jones, MMA's undisputed pound-for-pound king, tested positive for cocaine prior to his win over Daniel Cormier at UFC 182. The UFC fined him $25,000 for a violation of the its code of conduct. 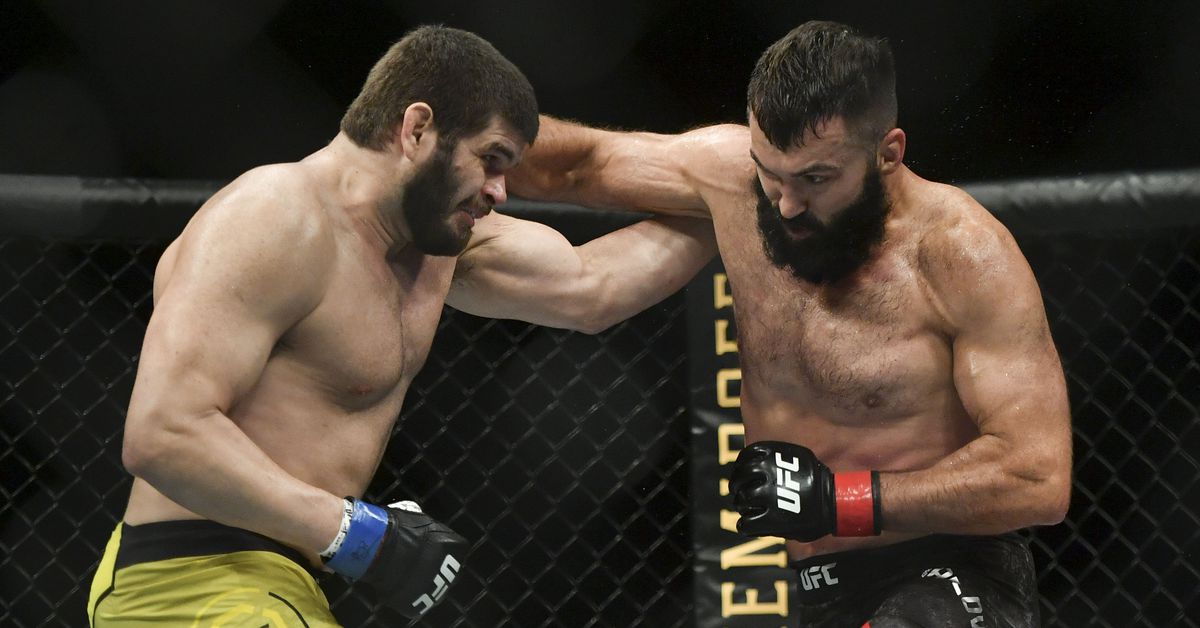 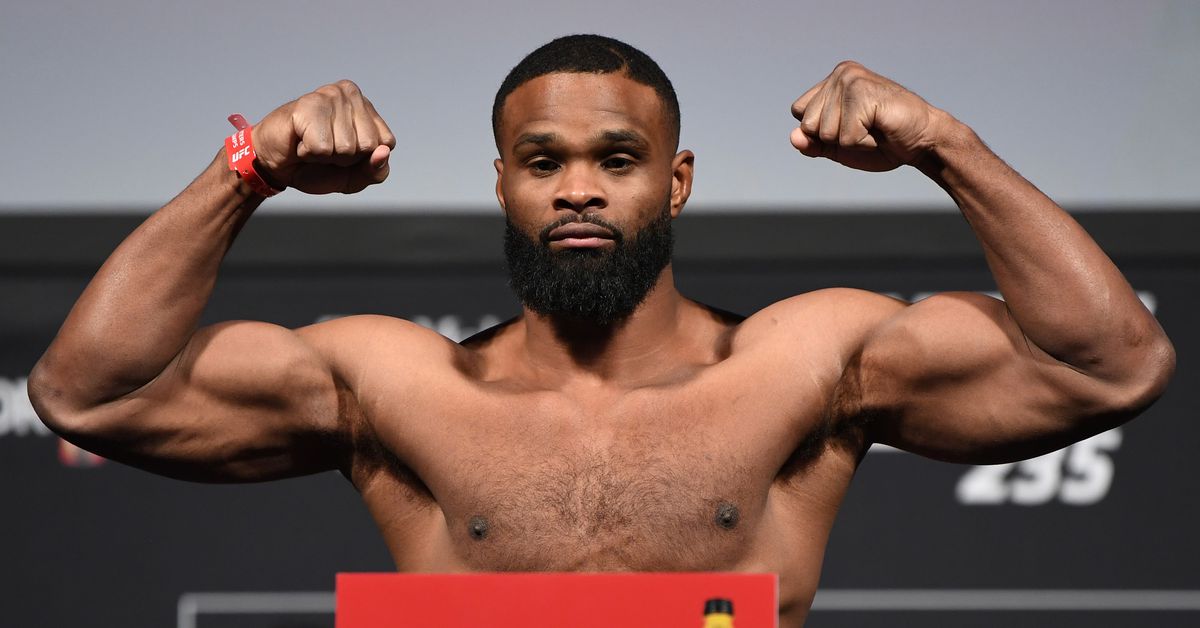 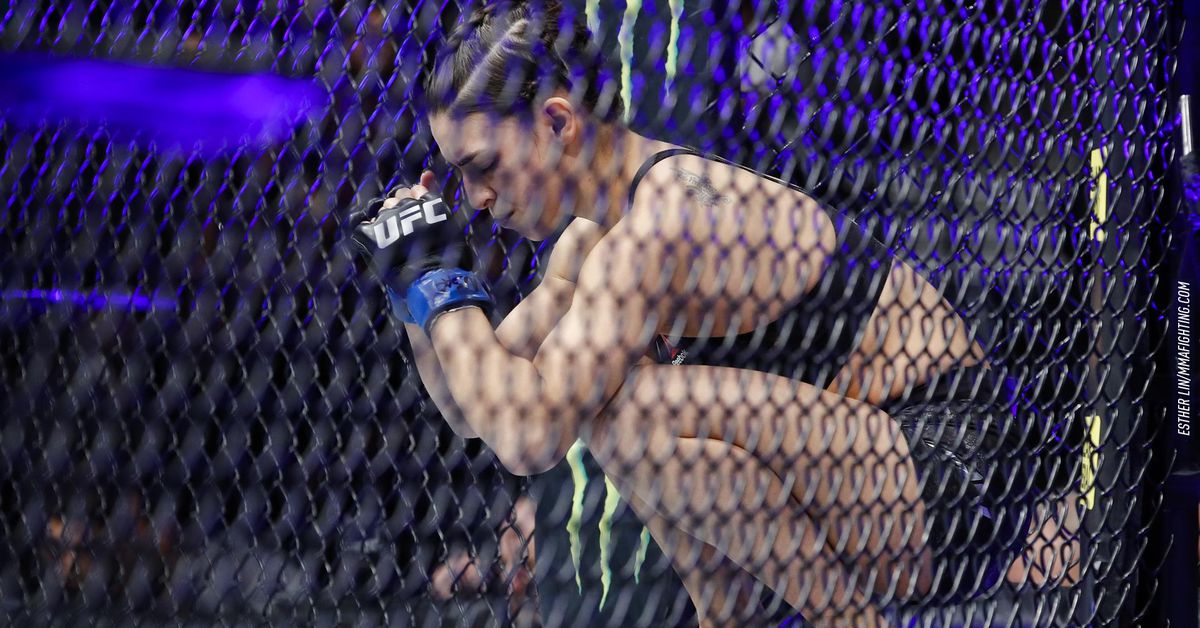