Jonathan Toews and Patrick Kane are once again on the verge of seeing a massive pay raise. In 2010, the end of the duo’s entry-level contracts forced the Stanley Cup-winning Chicago Blackhawks to gut their team's depth, sending away a number of useful players and setting the team back significantly. Is such a sell-off in the cards once again?

When these deals were announced in July, that seemed difficult but not insurmountable, as the NHL’s salary cap for 2015-16 was expected to exceed $75 million. Now, with the Canadian dollar plummeting and league revenue dropping along with it, the situation is decidedly more complicated.

Let’s start by considering what next season’s roster will look like. Chicago has eight forwards, four defencemen and two goaltenders under contract for a total of $64.96 million, leaving them with several vacancies and little room to maneuver:

As the New York Post's Larry Brooks noted in his latest column, the salary cap for next year is likely to be just under $72 million if the NHL and NHLPA agree to implement the 5 percent escalator in the collective bargaining agreement and the Canadian dollar holds firm at 80 cents against the U.S. dollar.

As the Canadian dollar is now south of that mark, we may see the number drop further than that, so we’ll plan around a $71 million cap. That leaves Chicago with just $6.5 million to pay for seven to nine additional players.

First, to save money, Chicago decides to go with a 22-man roster—only one spare forward and defencemen. For simplicity’s sake we’ll call those guys Joakim Nordstrom and David Rundblad and assume they accept their qualifying offers, which I calculate at $660,000 and $913,500, respectively.

Let’s further assume that the team goes cheap at centre, promoting Andrew Shaw to the No. 2 job and sticking Teuvo Teravainen and his $1.34 million cap hit in the No. 3 slot.

Those moves reduce Chicago’s cap room to just over $3.5 million and leave the team with five positions to fill.

Two of those slots will be likely be filled by Brandon Saad (No. 2 left wing) and Marcus Kruger (No. 4 centre), both restricted free agents coming off cheap deals. Kruger shouldn’t be too pricey, given that while valuable, his role does not produce impressive offensive totals. If we pencil him in for a slight raise to $1.5 million, we should be in the ballpark.

But the $2 million or so left over isn’t likely to suffice for Saad alone—who will be an incredibly attractive offer-sheet target, given the Blackhawks’ cap problems—let alone for Saad plus No. 4 and No. 5 defencemen and someone to round out the fourth line.

Let's assume that general manager Stan Bowman can negotiate a killer deal and pencil Saad in for money comparable to the three-year bridge contract signed by Ondrej Palat in Tampa Bay. (Palat inked a three-year deal worth $3.33 million per year last summer and Saad is a more proven player than Palat was then).

Even with those somewhat favourable assumptions, the Blackhawks will be roughly $6 million over the salary-cap limit by the time they’ve filled out their roster.

That’s going to be difficult to manage, and it’s going to entail some sacrifice. The following players are logical trade bait to make it work:

It’s a very good bet that the 2015-16 Blackhawks are going to be a significantly lesser team than this year’s edition. Even if they trade away the first three players and spend $2 million less on each of their replacements, the club is likely to be right up against next year’s salary cap.

The other options are even uglier. Key players—Toews, Kane, Duncan Keith, Niklas Hjalmarsson—likely aren’t going anywhere, and given his back-diving contract, neither will Marian Hossa.

Corey Crawford’s a tough sale, too. Only so many teams are ever looking for goalies, Crawford has a massive long-term contract, and managers will be skeptical of his true talent, given the team he’s playing behind. Outside of those players, the only guy making significant dollars will be Saad, who the Blackhawks should be loath to part with.

Unless otherwise noted, salary-cap and contract information courtesy of NHLNumbers.com. 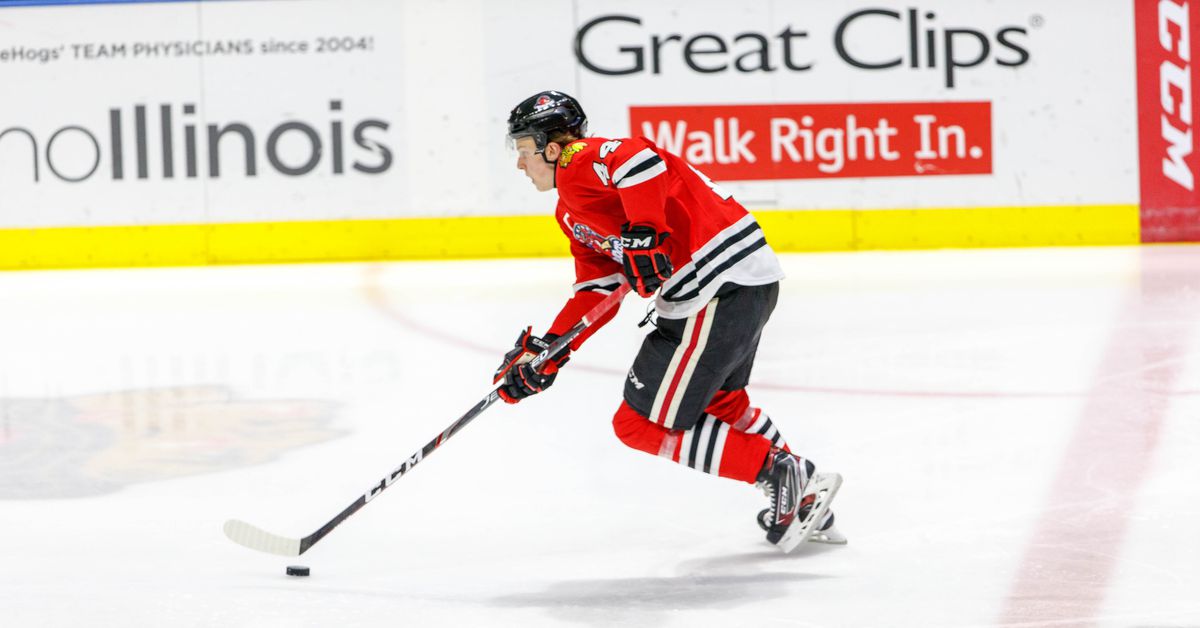 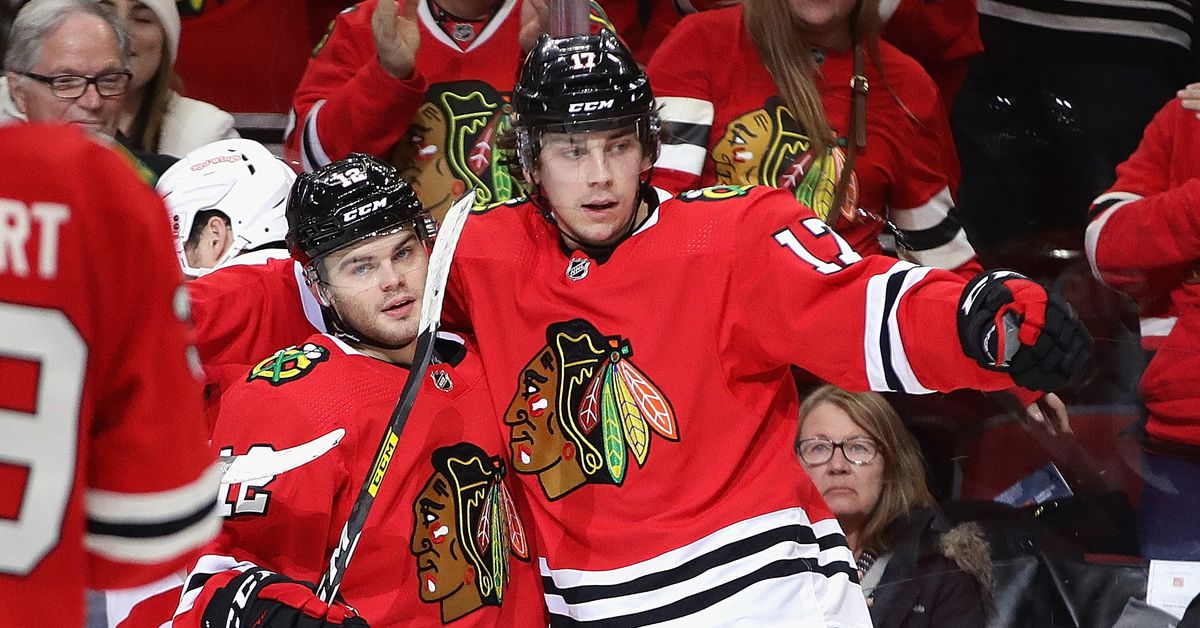 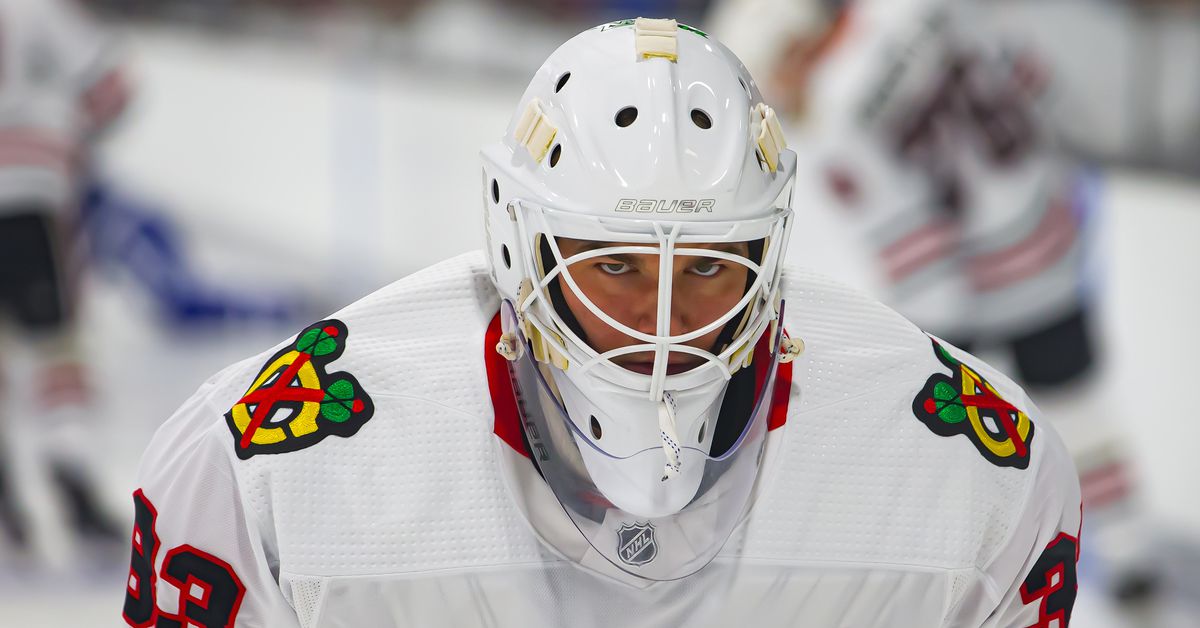