Torrey Smith is one of the top free-agent targets at the wide receiver position after he revealed he will not be returning to the Baltimore Ravens. However, he reportedly is expected to sign with he 49ers.

Adam Schefter of ESPN reported that Smith is headed to San Francisco on a five-year contract. Pro Football Talk also reported that the agreement is worth $40 million with over $22 million guaranteed."

Earlier, CBS Sports' Jamey Eisenberg spoke to Anquan Boldin, who said the former Raven was headed to the 49ers. Smith later tweeted he was "excited" and earlier in the day tweeted he was "blessed."

On March 8, Aaron Wilson of The Baltimore Sun reported that San Francisco is the front-runner to land him and even cited one source who called it a "done deal" unless something falls through.

ESPN's Adam Caplan noted the Indianapolis Colts and Houston Texans are among teams also interested, "but both teams are evaluating other WRs as well, sources said."

Compared to some of the other notable wideouts on the market, Caplan offered this insight on how Smith is being perceived around the league:

When teams evaluate tape of WRs: They see a distinct difference from Smith vs. Crabtree, Shorts, Maclin in regard to ability to separate.

On March 7, Caplan reported on the 49ers' interest in Smith, adding that the team desperately needs his deep-threat abilities.

On March 8, Smith wrote a letter to Baltimore explaining that he will not be back with the team (via SportsBlog). He expressed his gratitude to the organization, his teammates and fans, confirming he will be playing for another team in 2015:

I will be playing for a different organization, but I will remain committed to the City of Baltimore. I will continue to give back and help build a better future for our young men and women. MY COMMITMENT TO THE CITY IS FOR LIFE.

This isn’t a goodbye because I will still be around and Baltimore will continue to be my home in the offseason and when my career is done. I’m on to the next chapter of my life and football career, but I will see you guys later.

Wilson revealed that Smith was not expected to re-sign with the Ravens.

The talented pass-catcher had expressed a desire to remain with Baltimore and get a new deal done before free agency hit, per BaltimoreRavens.com's Ryan Mink on Jan. 11, but noted that he understood the NFL is a business:

If I had my way, obviously I'd like to get something done beforehand so I can stay here. But I understand this is a business and nothing is guaranteed. I'll let everything play out. ...

For me, it's more like home now. It's tough to leave home at times. Also, it's a great organization. I genuinely love the people here. ... I really love being here.

My gut feeling is Torrey Smith absolutely is going to get a bigger offer somewhere else. And the question is: Is he going to take it?

There are some players who are cornerstone guys that you absolutely don’t want to lose. Then, you have players almost every year – I put Torrey Smith into that class – you’ve seen them three or four times every single year where [players like Paul Kruger went to the Browns]. Every year there are those guys and you say, ‘You know what? We like Paul Kruger, but he’s not a franchise cornerstone.’

Why Smith is a Valuable Free-Agent WR

Despite his strong frame, big-play ability and recent knack for finding the end zone, Smith still leaves something to be desired when it comes to playing to his full potential. However, potential suitors may look past his rather basic numbers and realize how much trouble he gave opposing defensive backs this year, though. As Jamison Hensley of ESPN.com points out, Smith drew an NFL-high 12 pass-interference penalties for 261 yards.

With Steve Smith aging and a lack of other viable options in the Ravens' receiving corps, it comes as some surprise that Torrey Smith is on the open market as it is. There is still considerable upside for Smith to explore.

Smith has averaged 16.9 yards per catch during his four years in Baltimore and had a career-high 11 touchdowns in 2014. 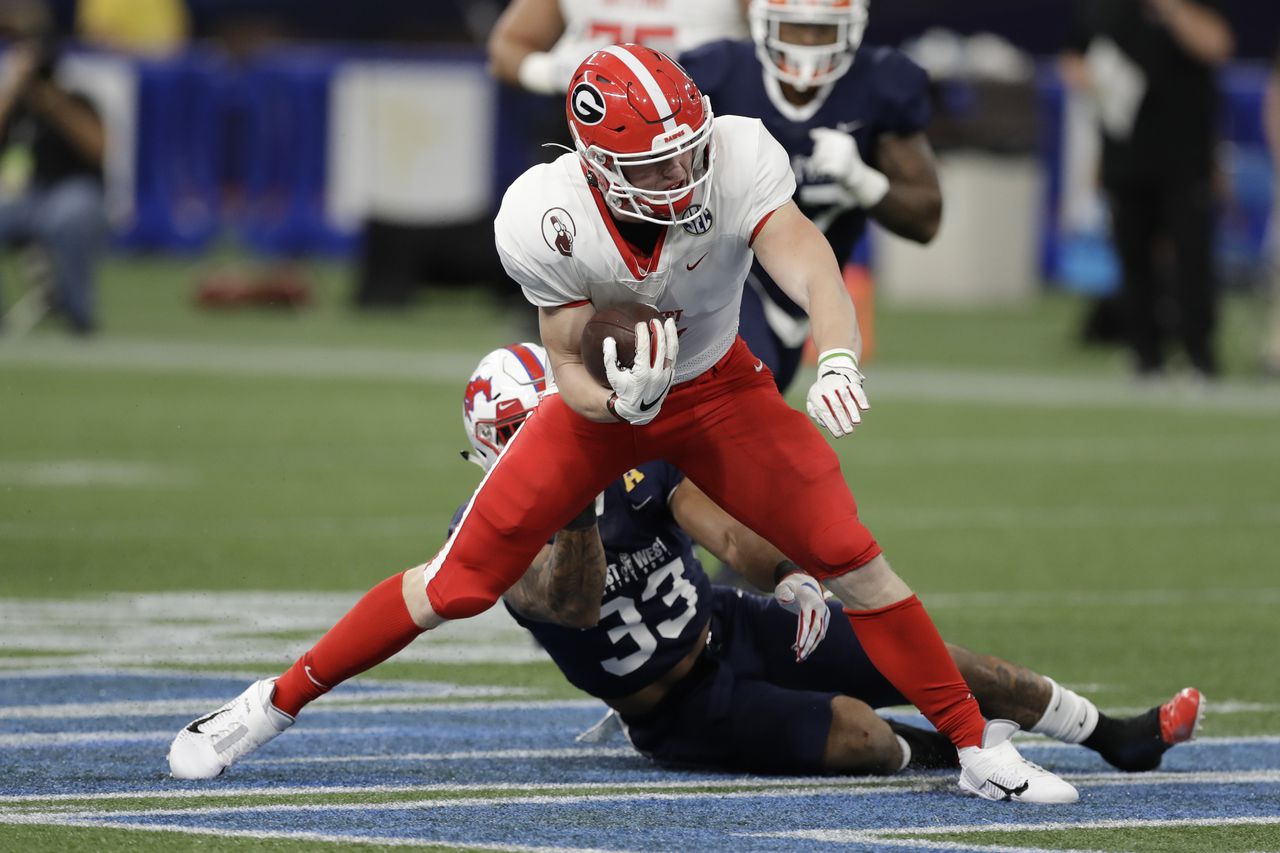 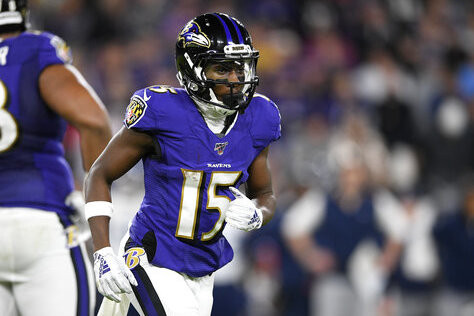