Emmanuel Sanders was listed for questionable for Denver's regular season finale vs. Oakland with a hip injury, but will play for the Broncos in Week 17.

Emmanuel Sanders will play in Week 17 despite being listed as questionable, via Michelle Tuckner of Fox 31.

As the Denver Broncos prepare for the playoffs, they might have to plan for the absence of Emmanuel Sanders.

The veteran wide receiver is dealing with a hip issue, and is listed as questionable for Sunday, according to Mike Klis of the Denver Post:

Sanders has been a revelation among the league's best bargains in 2014. The 27-year-old signed a three-year, $15 million deal with Denver in the offseason. He's nearly paid all that money back in a mere 13 games.

This year, Sanders has already smashed his previous career bests for receptions and receiving yards. Heading into Week 16, he had 89 catches for 1,261 yards and seven touchdowns.

In some offenses, losing a player like this would leave a big hole. Peyton Manning's one of the best quarterbacks in the league and possesses no shortage of aerial weapons. Sanders' absence will have an affect on the team, but it shouldn't create too many issues for Manning.

C.J. Anderson's emergence has also taken some of the pressure off Manning and the passing game.

Still, losing a top wideout isn't good news for Denver as it braces for its most important games of the season. 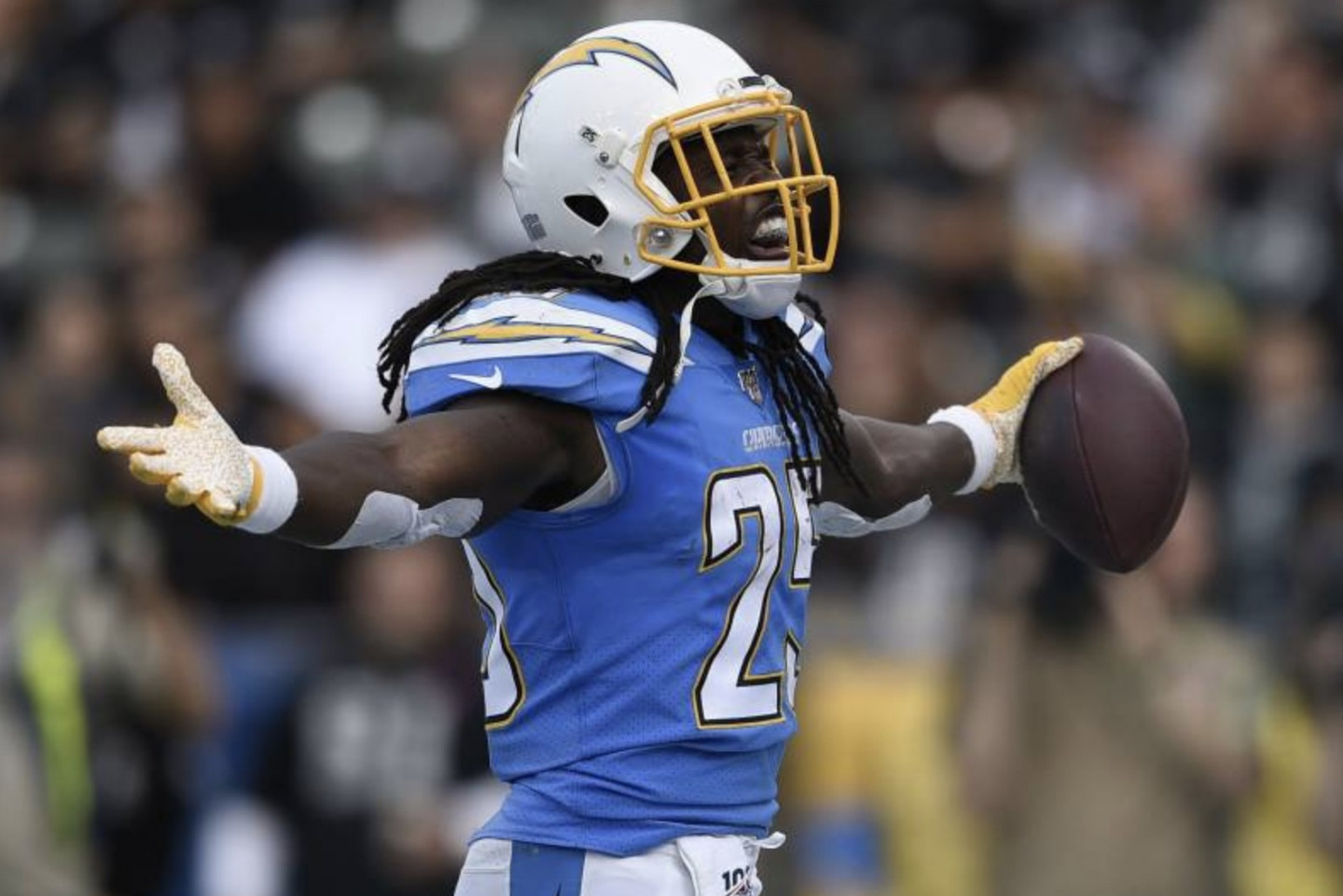