According to ESPN.com, The Boston Globe and Sports Illustrated, Mike D'Antoni will receive a 24-million-dollar, four-year-contract, to coach the struggling New York Knicks. The formal introduction would not be held until Wednesday and the Knicks have yet to actually confirm the deal. However, sources close to the once Italian-league-star say the transaction has been completed and he is now a new piece to the rebuilding process.

The deal was unlikely and the league is at disarray at his choice for leaving a power house for the most dysfunctional team in all sports. It was said that the former Phoenix Suns coach was Chicago bound, being the team was an attractive squad with actual chances of reaching the playoffs in a weak Eastern Conference. Besides the hectic New York Knick media can stray whoever.

Mike D'Antoni, a regular season guru he may be, but in the playoffs his teams break and have been considered by many, to somehow build only weak-minded teams ( Spurs and Suns series showed just that).

The Coaching record of the former Phoenix Sun is 267-172 with the Suns and Nuggets. Led the Suns to 4 of 5 Western Conference Finals. His record in the playoffs is 26-25.

Nonetheless, is this a smart deal? Was he a better fit in Chicago?

My perspective is yes, however, I think this deal can be plus for the Knicks and somehow be a tactic to allure players, like a Lebron James, Dwane Wade and other blue-chip individuals in the 2010 season. The effectuated deal, intensifies the rebuilding process. 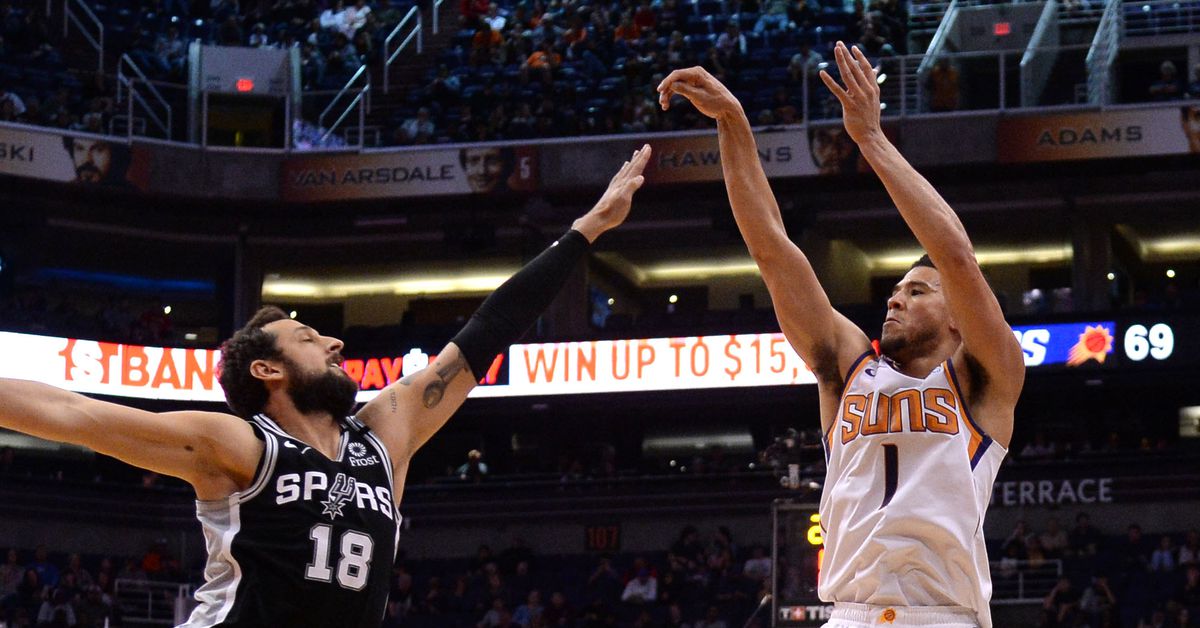