Barcelona made headlines last summer when they moved to sign Sevilla star Ivan Rakitic. The Croatian midfielder was one of the best in Europe at his position last season, and it came as no surprise that giant clubs were after his signature.

With the exit of Cesc Fabregas and the increasing age of Xavi, the signing of Rakitic sent a message that Barcelona were willing to make the Croatian a leader from day one. So far, he has been just that.

That being said, let us take a quick look at Rakitic’s early-season progress report. We will also discuss what he needs to do to take his game even further at the Camp Nou.

Rakitic’s offensive game did not miss a single beat in the Barcelona system; in fact, it may have even improved. He has looked very comfortable playing the tiki-taka football that Barcelona is known for but has also added his own flavor of how to play the game.

According to WhoScored.com, the 26-year-old has completed nearly 93 percent of his passes this season, which is perfect for a team like Barcelona. However, there is an added bonus to his passing game that is making the system even more fruitful.

In a team that thrives on short and crisp passing, Rakitic is not afraid to spread play around and play the ball off the ground. He is averaging nearly four long balls and 1.6 crosses per match in domestic competition this season.

His freedom to stretch the field, and do so successfully, has brought a new dimension to Barcelona’s way of playing.

Fast attackers like Neymar and Munir El Haddadi are seeing more service due to the stretched passing and have much more room to run with the ball. Rakitic’s addition to the team is already paying off big time, but he is doing much more than just passing.

He may have only featured in eight games so far, but Rakitic’s presence cannot be understated. He has already managed to score two goals this season, both of which were stunning strikes, and he is setting up chances nicely, too.

Rakitic is already at home at BarcelonaDenis Doyle/Getty Images

The Croatian is averaging one shot and one key pass per game, but it is what the statistics cannot track that has made him so dangerous. To this point, Rakitic has been the man to set up attacks and put others in positions to give assists. That valuable trait has helped Lionel Messi become even more of a creator, and fans are excited.

Playing in the Barcelona system also demands that players can keep possession. Rakitic excelled in this at Sevilla but has done even more in the Blaugrana shirt. On top of his 93 percent passing rating, the 26-year-old is only being dispossessed 0.8 times per game this year.

Unlike other attacking midfielders, Rakitic also provides plenty of defensive contribution. His ability to play deep or right behind the strikers is valuable to say the least, especially beside Sergio Busquets and Andres Iniesta.

To this point, Rakitic is averaging over two successful tackles per game and 1.1 interceptions. Couple those numbers with the fact that he is only committing one foul per contest, and you have a midfielder who is certainly pulling his weight defensively.

It is far too early to tell if Rakitic can be the true replacement of a legend like Xavi, especially with him being a much different type of midfielder. However, no one can doubt the effect that his arrival has had on the club.

The Croatian has been a perfect fit from day one and is getting better with each passing game. He is at home in the Barcelona system but has also added some new capabilities to a team that has been very predictable over the last few years.

While the 26-year-old hasn’t been perfect this year, he has been in very good form playing a key role for the Catalans. His future at the Camp Nou is bright to say the least, and Cules have every reason to be excited about what they are seeing from the former Sevilla star.

How would you rate Ivan Rakitic to this point in the season? Can he truly replace Xavi? Leave your thoughts and comments below! 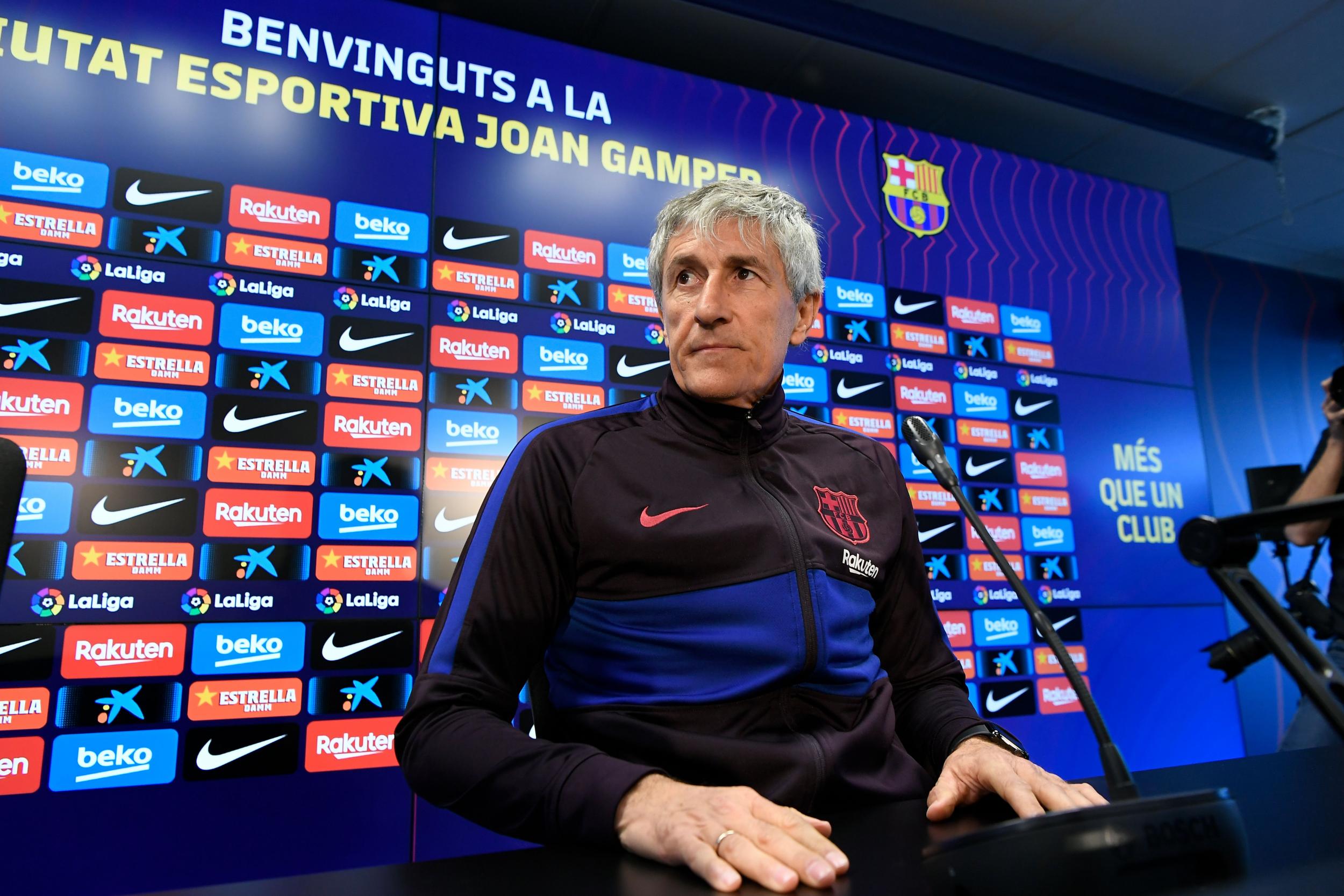