Troubled mixed martial artist Jason "Mayhem" Miller was involved in a standoff with local police and a SWAT unit at his California home Thursday.

The OCSD reported on Twitter that it had apprehended a suspect who had surrendered.

On the scene footage from Miller's backyard where the SWAT team apprehended him.

The incident first became public knowledge through a series of ominous tweets on Miller's Twitter account. KTLA 5, a local news station, confirmed that Miller was involved in a serious situation with the Orange County Sheriff's Department.

According to the OCSD, officers approached Miller's home to serve a warrant related to alleged domestic violence and stalking in the 26000 block. At about 10 a.m., a man barricaded himself inside the home. "He retreated into the house, was uncooperative with any of the commands by sheriff's deputies, and based on that, we established a perimeter, called out the SWAT team," said Lt. Jeff Hallock to KTLA 5 at approximately 1 p.m. "Now we’re in the process of establishing communication with him inside the house."

Details regarding the alleged domestic violence and stalking incidents that brought the police to Miller are unclear.

Miller is familiar with California authorities. The 33-year-old was arrested for allegedly assaulting his sister in 2011 and was arrested again a year later for breaking into a church. In 2013, he was arrested three times.

The retired mixed martial artist is one of the sport's most famous personalities. Miller was a successful middleweight fighter in numerous promotions, most notably Strikeforce and Dream, and owns notable wins over current UFC contenders Robbie Lawler and Tim Kennedy. He would eventually be welcomed to the UFC in 2011 but then released in 2012 after suffering back-to-back losses to Michael Bisping and CB Dollaway. He is also known for his appearances on television shows such as American Ninja Warrior and Bully Beatdown.

Stick with Bleacher Report for more news as it develops. 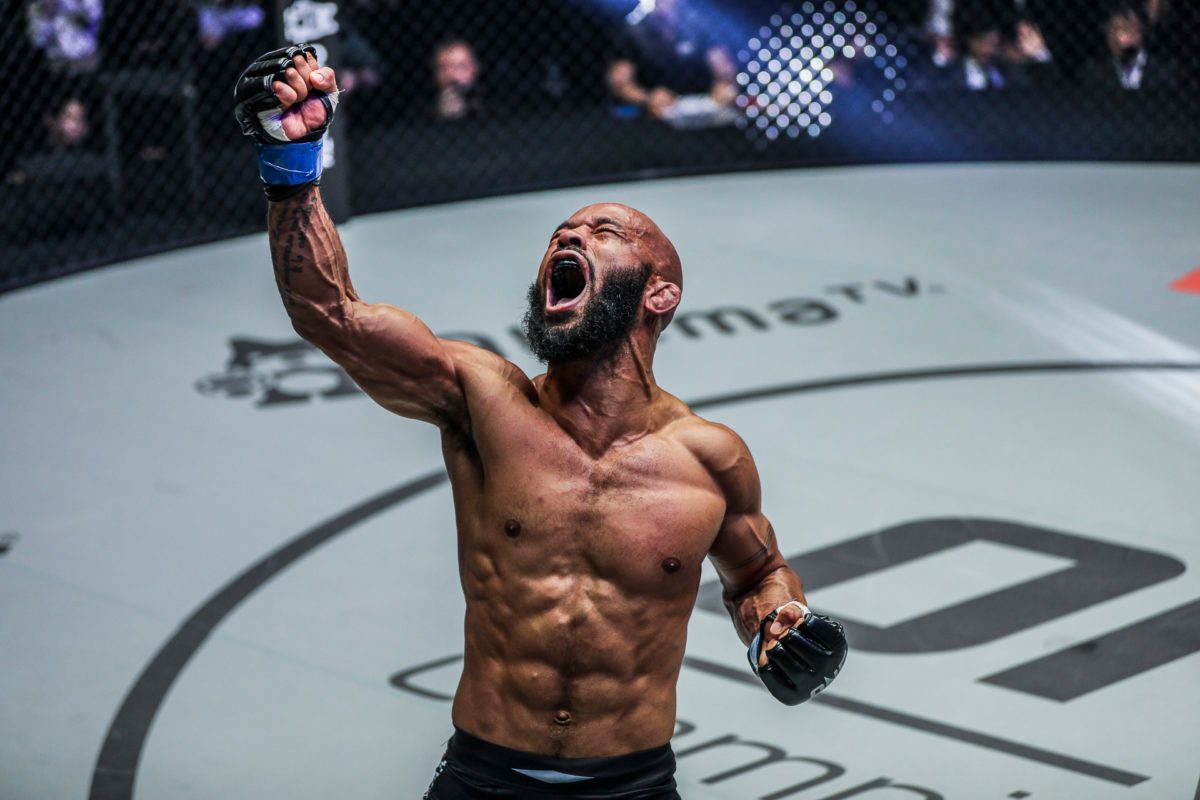 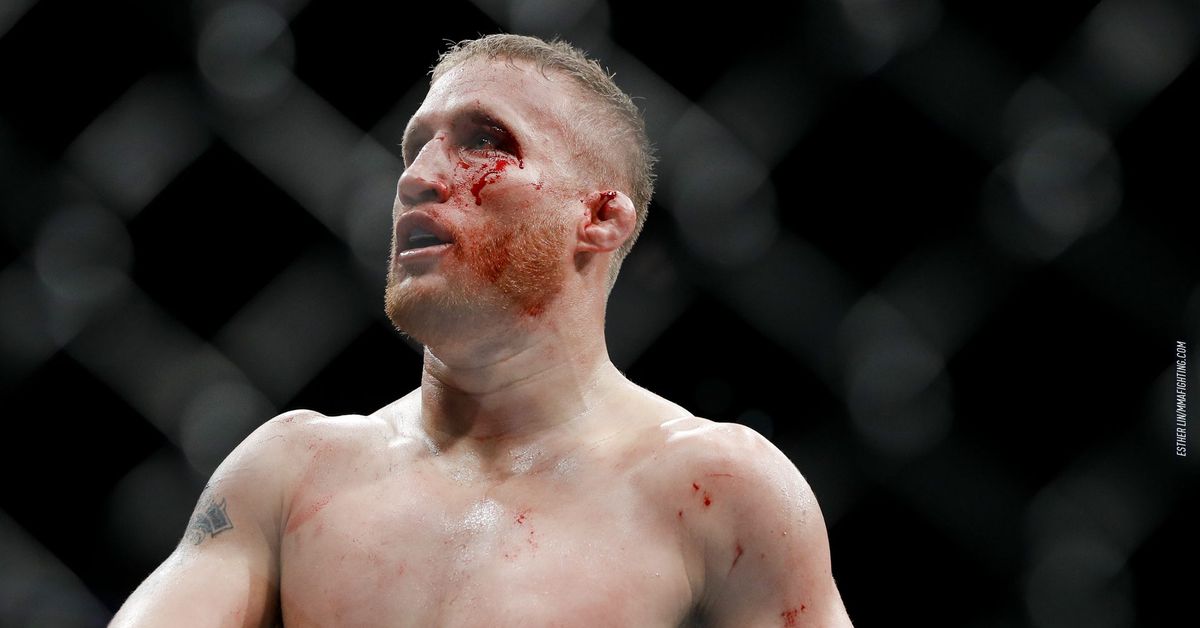