USA Ryder Cup team captain Tom Watson announced his three at-large picks to round out the 2014 American roster that will take on Team Europe at Gleneagles in Perthshire, Scotland.

Keegan Bradley, Hunter Mahan and Webb Simpson will represent the U.S. in the international showdown, which will be held from Sept. 26 to 28. All three have previous Ryder Cup experience, and Watson announced his decision during a Tuesday telecast on Golf Channel.

Bradley posted a "captain's pick selfie" to Instagram once the American trio was announced:

Here is a look at the complete USA and European teams in alphabetical order, with asterisks denoting the captain's picks for both sides:

This batch of captain's picks from Watson is comparably formidable to what European captain Paul McGinley hauled in, save for the presence of one player.

Ian Poulter hasn't had the best 2013-14 season on the PGA Tour, but he galvanized Europe's rousing 2012 comeback triumph at Medinah and thus couldn't be left out.

But Bradley, who still has his bag packed from the Americans' debacle at Medinah, was the first man Watson announced. European captain's pick Lee Westwood poked fun at Bradley:

@Keegan_Bradley you should go and do that laundry! Congrats.

A dynamic, competitive force of nature in his Ryder Cup debut two years ago, Bradley formed a lethal pairing with Phil Mickelson. Unfortunately, the magic didn't quite last, as Bradley lost in singles to an infamously late Rory McIlroy, contributing to the USA's downfall.

ESPN's John Buccigross correctly forecast Bradley before he was selected:

Tom Watson will reveal his Captain’s Picks for the final three members of the 12-man team at 7pm. @Keegan_Bradley is a lock for one I'm sure

Mahan is best known for flubbing a chip in the 2010 Ryder Cup to lose the decisive singles match to Graeme McDowell, but he will seek to redeem himself this time around after missing out on the last team.

The PGA Tour veteran beat out McIlroy for the 2012 WGC match play title and just won at The Barclays. That was evidence enough for Watson to have faith in selecting Mahan. Justin Ray of Golf Channel added this relevant statistic:

Hunter Mahan picked. Mahan has 8 rounds of 68 or lower in his last 4 starts.

Ashley Mayo of Golf Digest documented the extreme confidence Watson has in his No. 2 pick:

Not only has Tom Watson picked Hunter Mahan, he just told Mahan he'll probably play in all five matches. #rydercup

As for Simpson, Watson cited his strong finish at the Greenbrier Classic and noted how he spent time with the 2012 U.S. Open champion at that tournament, playing alongside him during the first two rounds.

Watson also alluded to Simpson's strong record from the 2012 Ryder Cup, and it certainly doesn't hurt that he, like Bradley, has a major trophy.

American Rickie Fowler was pleased to see who his new teammates would be:

The U.S. team figures to be the underdog in traveling across the pond to take on a loaded European side featuring the likes of McIlroy, Poulter, McDowell and numerous other gritty players. However, playing with a collective chip on their shoulder may see the Americans play better than expected.

There was a need for passion and a big personality for the USA. Bradley brings that in spades, visible in his refusal to unpack his previous Ryder Cup gear and his Tuesday use of the "#redeemteam" hashtag.

Ball-striking was also a need due to the absence of Jason Dufner, and few are better than Mahan in that regard.

Mahan's past exploits in the WGC match play, combined with Simpson's strong 2012 Ryder Cup campaign, bring tangible, applicable success to the squad, too. The perception may be that the Europeans are favored, but they have the pressure of retaining the trophy against a revenge-minded USA.

The FedEx Cup playoffs are close to over with just two events left, but there is a strong dose of world-class golf to be excited for thereafter with the 2014 Ryder Cup now finalized. 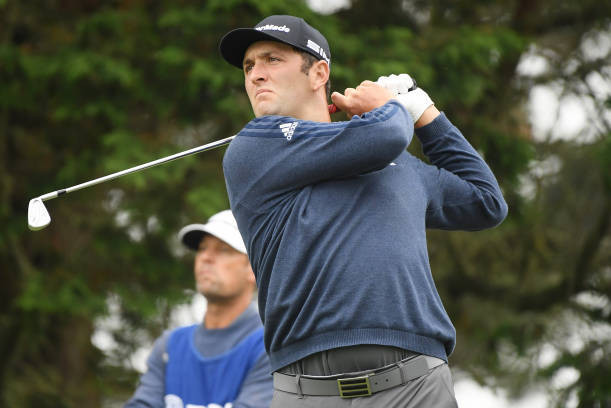 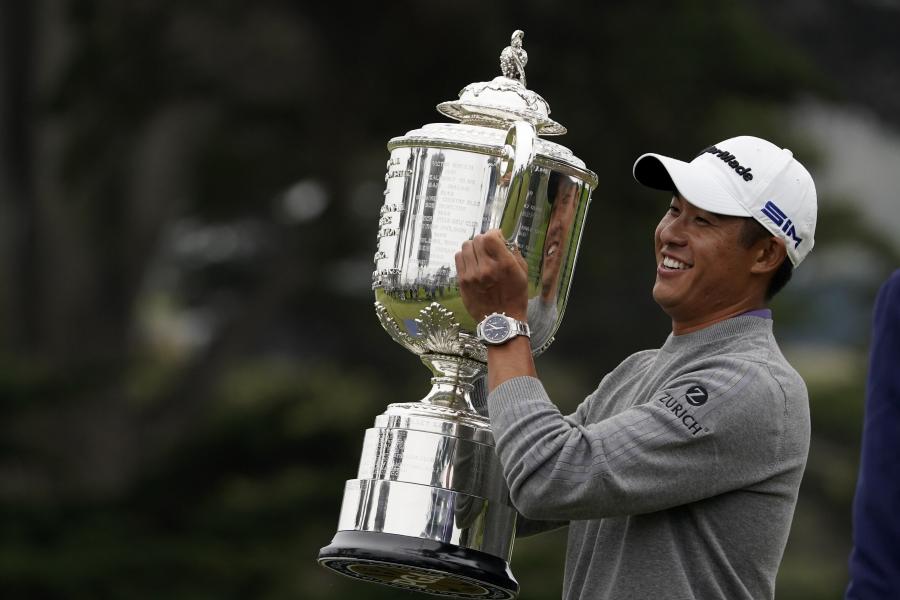